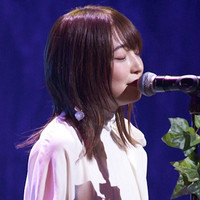 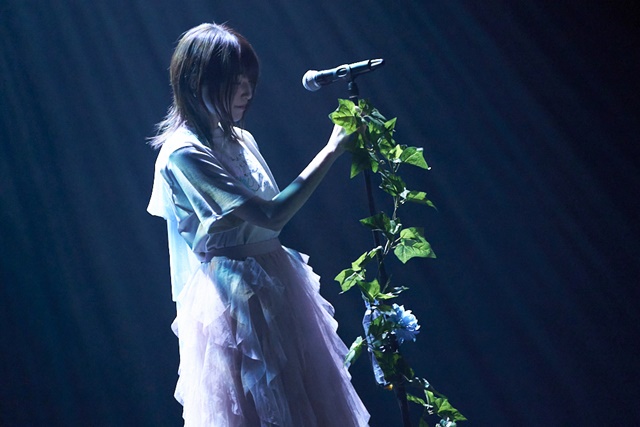 Lantis' official YouTube channel has started streaming a 12-minute digest of voice actress Reina Ueda's first live Blu-ray "1st LIVE Imagination Colors" to be released on October 6 , 2021. The disc includes her first solo concert held at LINE CUBE SHIBUYA in Tokyo on March 14, 2021. It was originally set to be held on July 23, 2020, but had been postponed for eight months due to the COVID-19 pandemic.

She made her solo singer debut under her own name with her first mini-album "RefRain" in December 2016, then has released two singles, two mini-albums, and one full-album so far. She took the stage for the first time as a solo singer at the "20th Anniversary Lantis Festival 2019 A-R-I-G-A-T-O ANISONG" event on June 23, 2019, and this first solo concert of hers was planned after the success of her performance. She sang a total of 23 songs in her first concert, which meant that she performed all the songs from her debut mini-album "RefRain," first single "sleepland," first album "Empathy," and second single "Literature." 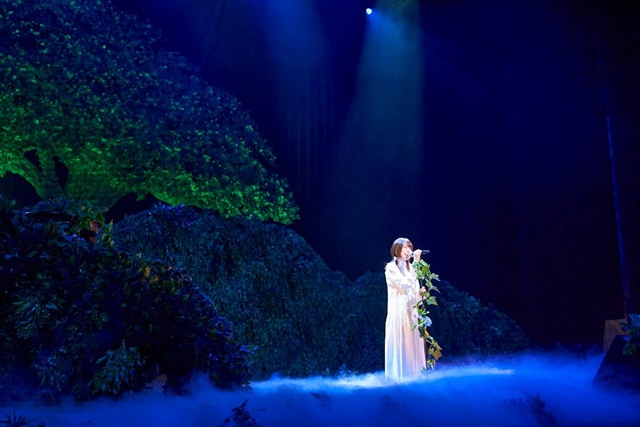 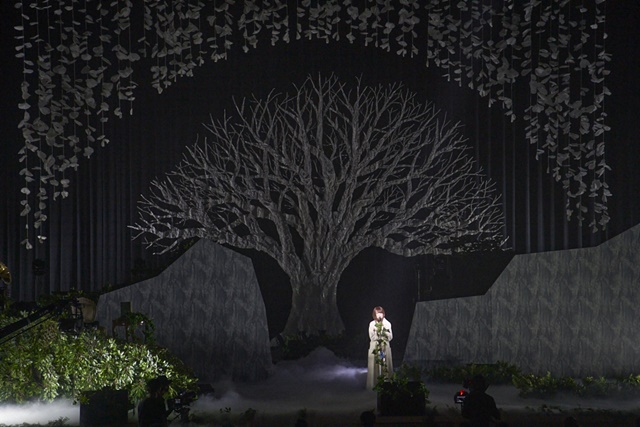 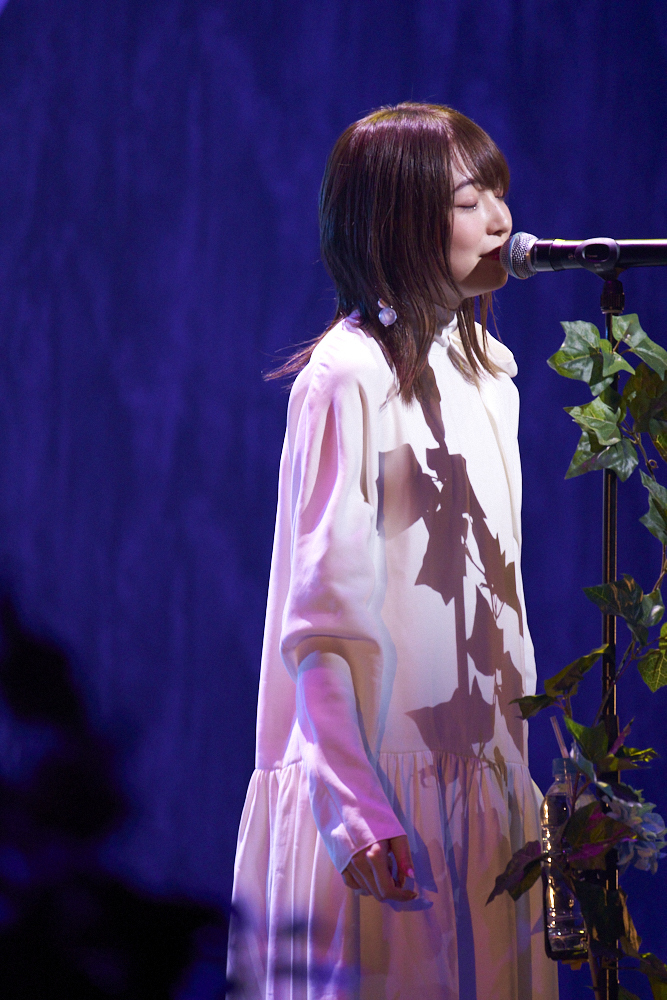 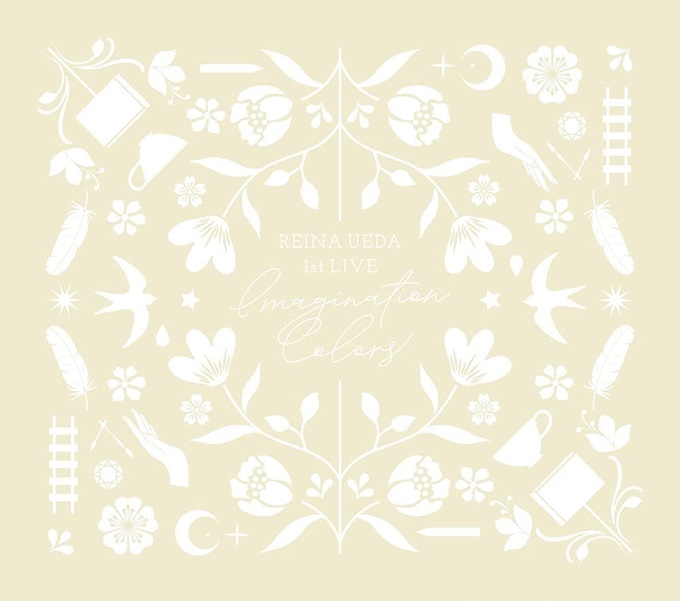