Castlevania Advance Collection Launches with Aria of Sorrow and More 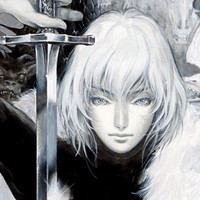 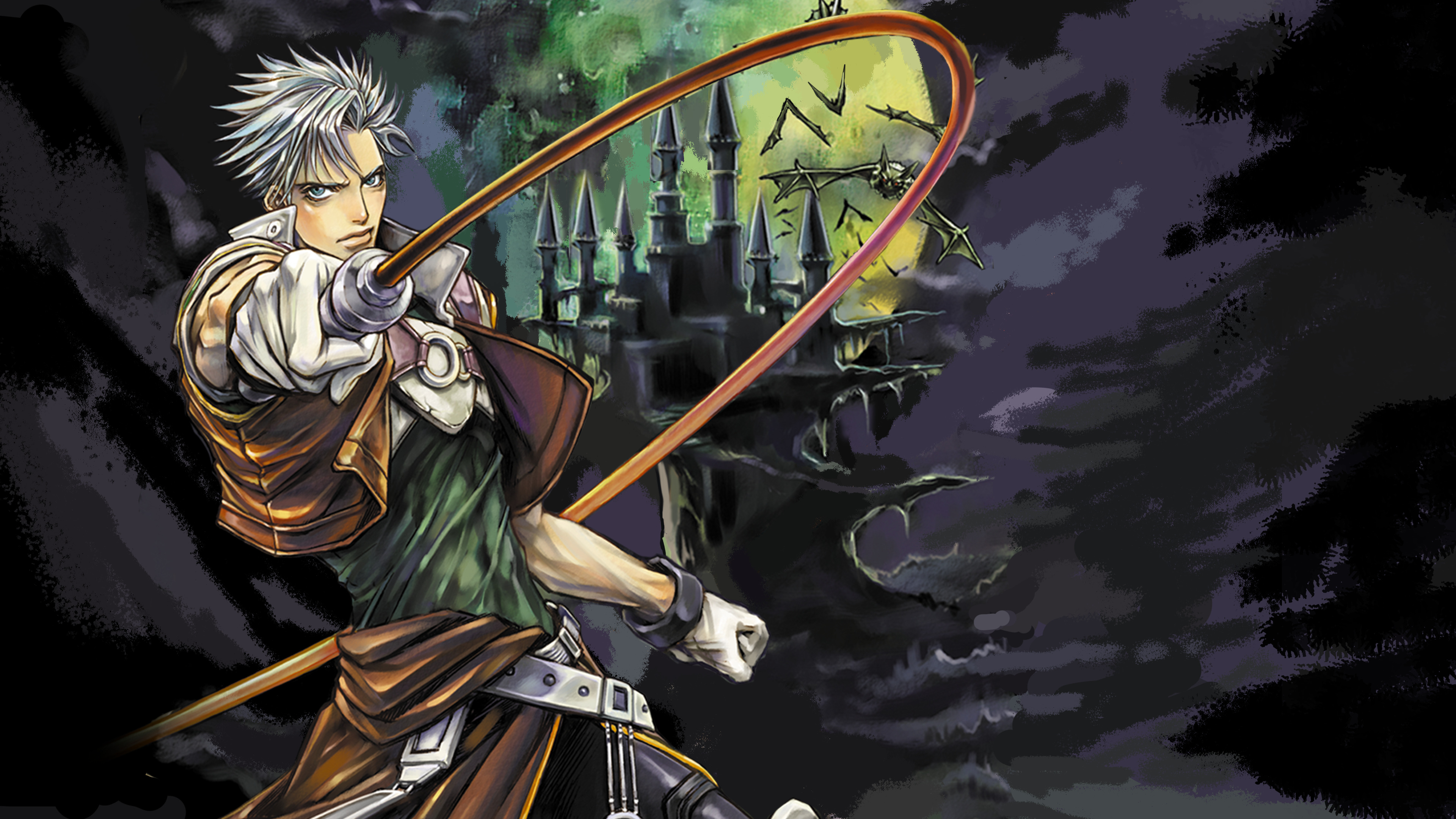 More Castlevania games have arrived on consoles and PC, this time in the form of Castlevania Advance Collection. Konami announced the set of four games—including three portable Game Boy Advance entries and the 1995 reimagining of Castlevania: Rondo of Blood, Super Nintendo's Dracula X—for PS4, Xbox One, Switch, and PC, and the collection is available now for $19.99.

The GBA games featured are Castlevania: Circle of the Moon, Castlevania: Harmony of Dissonance, and Castlevania: Aria of Sorrow. Konami shared a trailer for the collection along with individual trailers for each game.

Dracula X fetches a high price even when it's just the loose cart on sale. Take that, eBay sellers!