Code Geass Gets a Yoko Taro Makeover for SINoALICE Collaboration

See Lelouch, Suzaku, and more as they appear in the mobile game's current special event 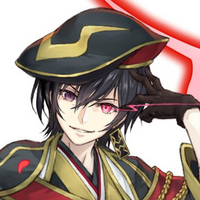 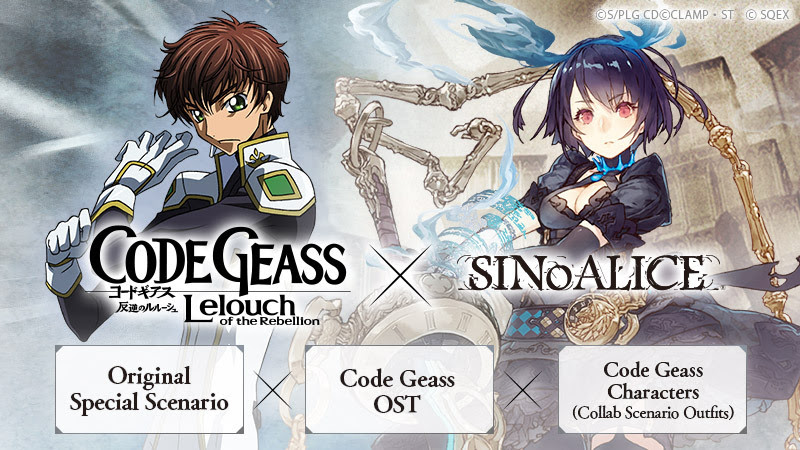 Last week, mobile game SINoALICE teased a crossover with Code Geass, with minimal information but promises of brand new character art. Finally, the day is here — well, the day is tomorrow — and we can see the beautiful makeovers in which Lelouch and the rest will be entering the Library.

The collaboration will feature a newly-written scenario, titled "A Knight's Resolve," where players can collect Order of the Black Knight Medals and earn prizes, among them Masked Man Zero/Gunner arcana. Just for logging in, you'll get one copy of the collab character as a head start: 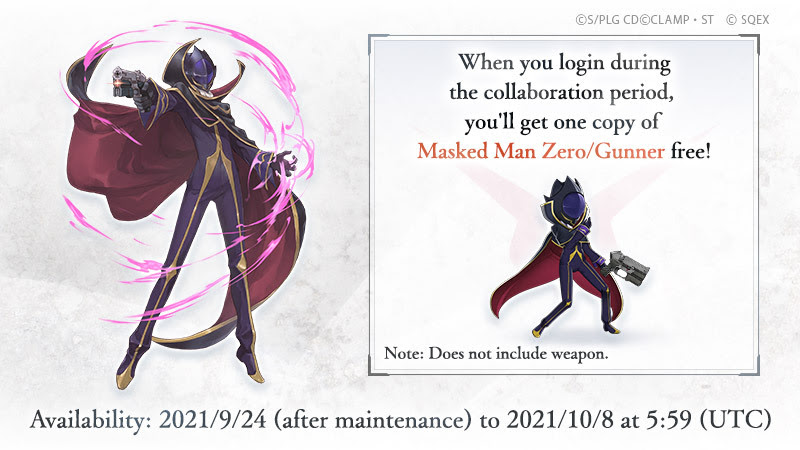 Other Code Geass characters will be available to add to your party, depicted in new game-exclusive outfits and voiced by their original voice actors. Collect their weapons in the "Glimmer of Hope" Step Grimoire gacha to unlock them: 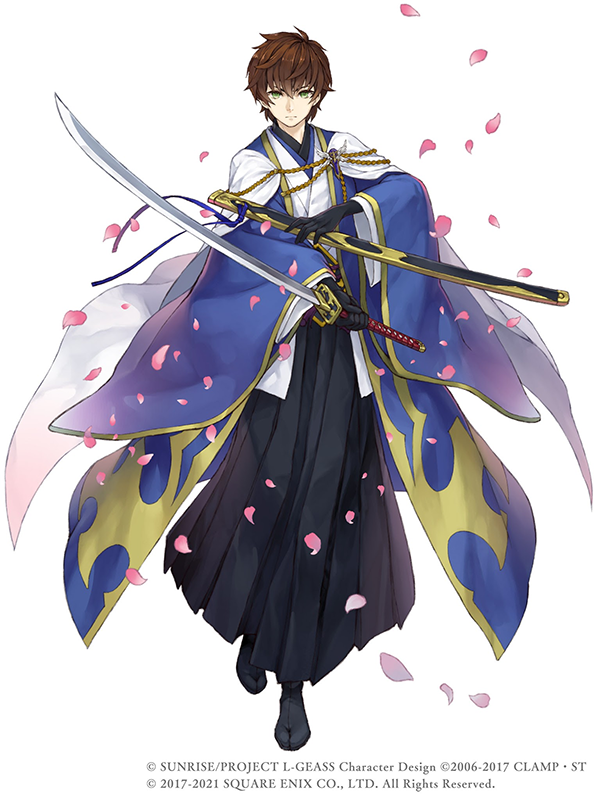 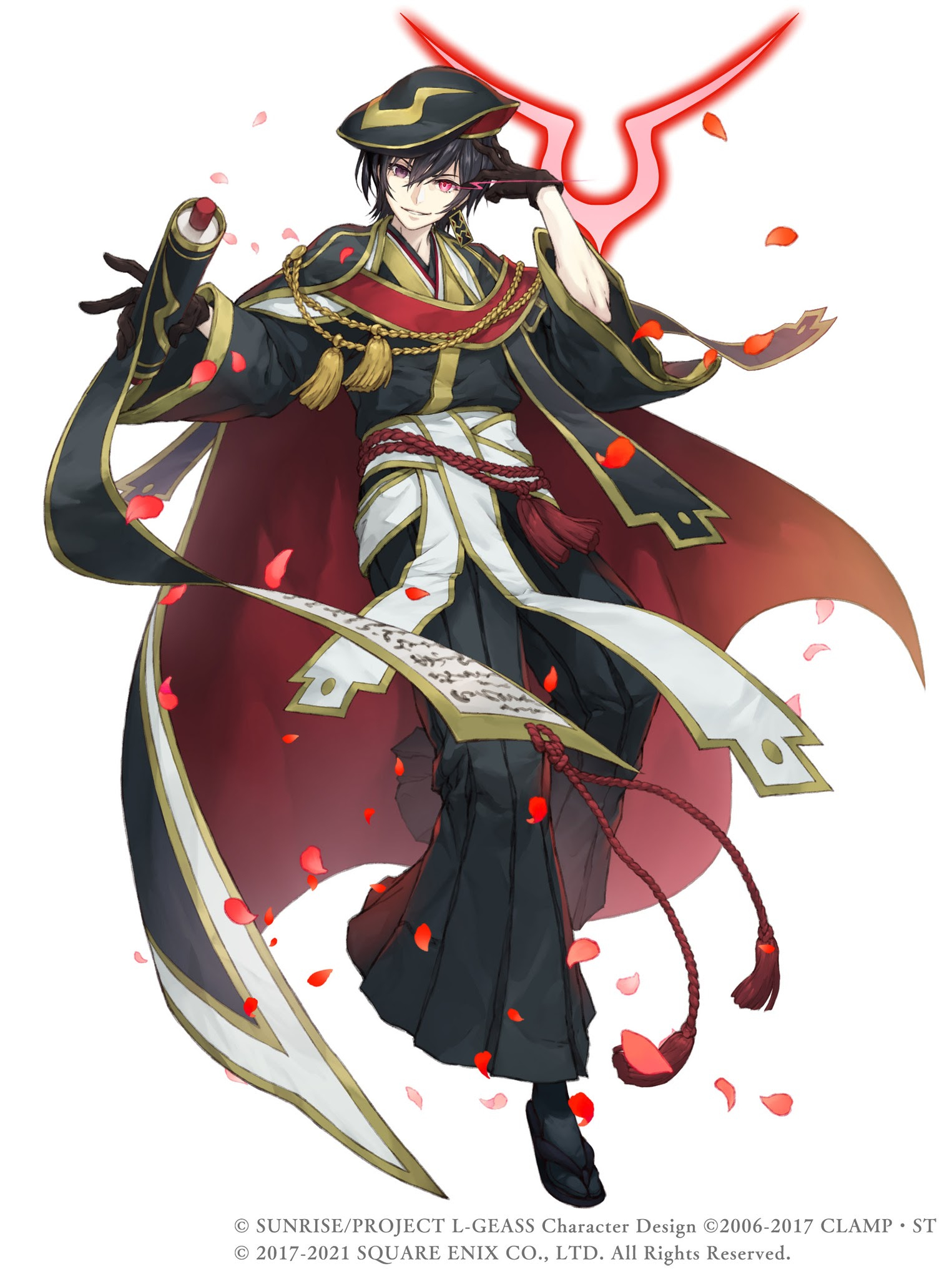 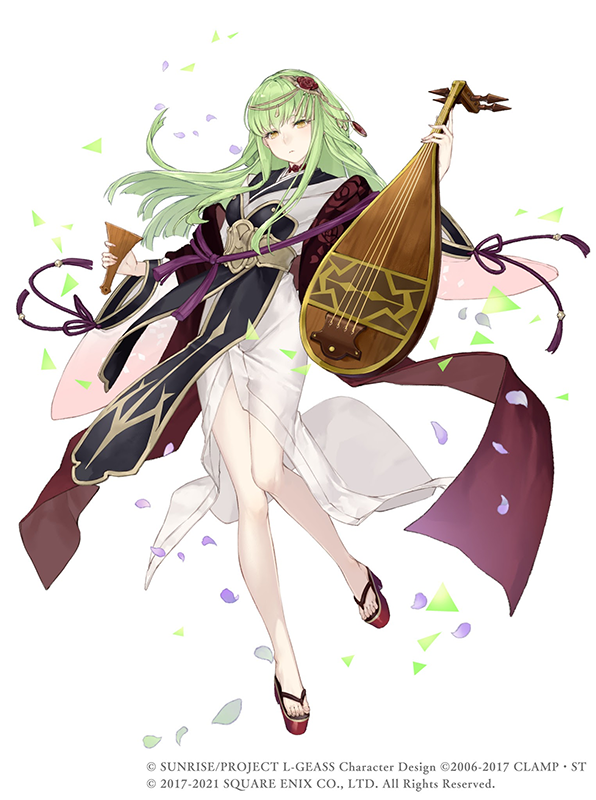 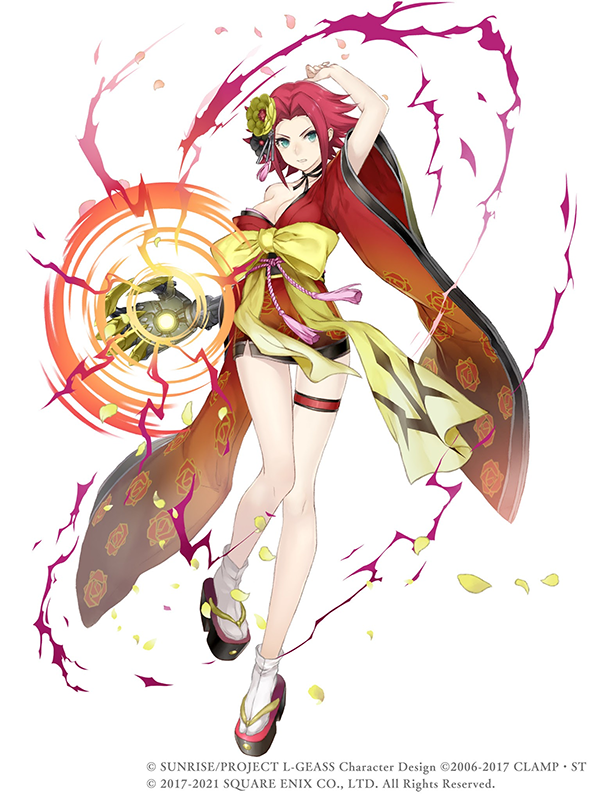 Using real money to purchase a special Twilight Crystal pack will unlock the Euphemia/Cleric Class and her weapon: 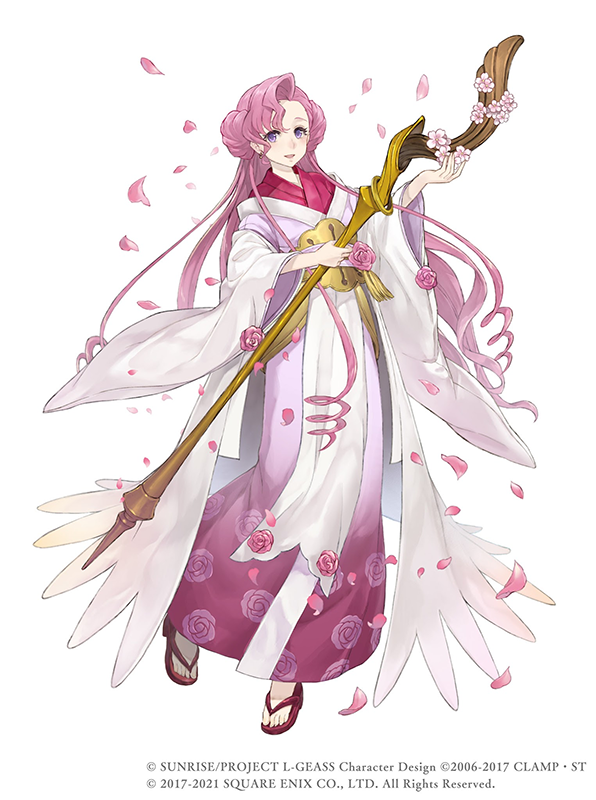 Code Geass celebrates its 15th anniversary this year. Beginning with the anime series Lelouch of the Rebellion, it has expanded into multiple storylines told in anime series, films, light novels, and an upcoming mobile game.

SINoALICE comes from the mind of NieR creator Yoko Taro, and takes place in the dark battlegrounds of the Library where storybook character fight to resurrect their authors.

The SINoALICE x Code Geass collaboration event begins tomorrow, September 24, after sever maintenance, and will run until October 8 at 5:59 UTC.