Toshiya Shinohara (Iroduku: The World in Colors)-directed series is simulcast on Crunchyroll 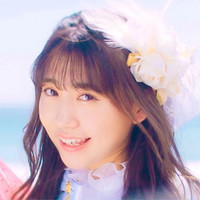 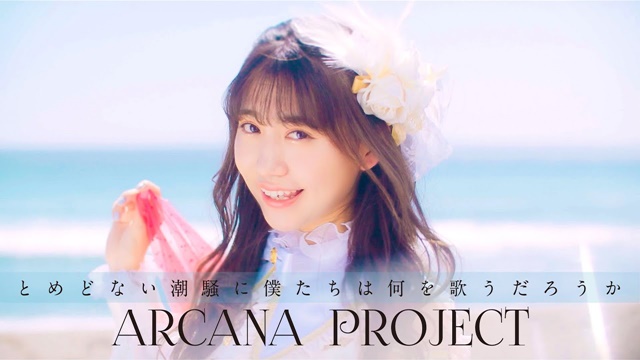 Following the first cour's "Tayutae, Nanairo" (Sway to and fro, Seven Colors), the five-member vocal unit ARCANA PROJECT sings the second cour OP theme song for the TV anime The Aquatope on white sand, "Tomedonai Shiosai ni Bokutachi wa Nani wo Utaudarouka" (What will we sing to the ceaseless sea roar?). As their fourth single, it will be released in Japan on October 27, 2021.

The song's music video is now streamed on their official YouTube channel. As the CD jackets and music video for the first cour OP theme song were filmed in Okinawa, the main location of the anime story, those for the second cour were also filmed at the seaside. 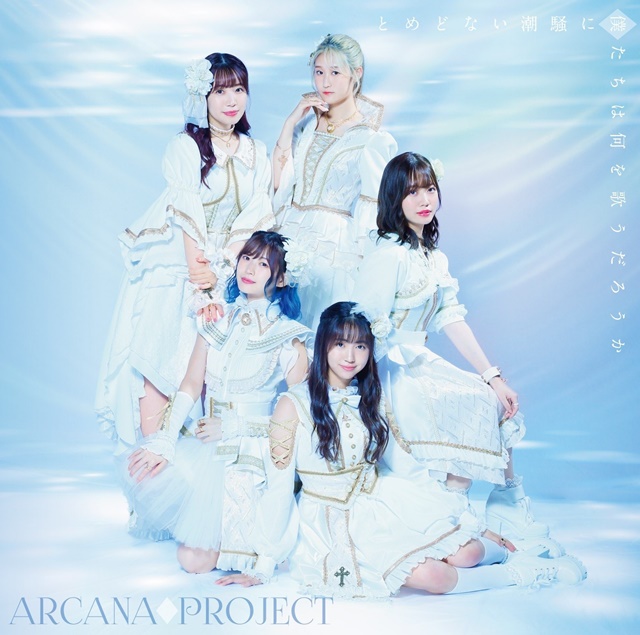 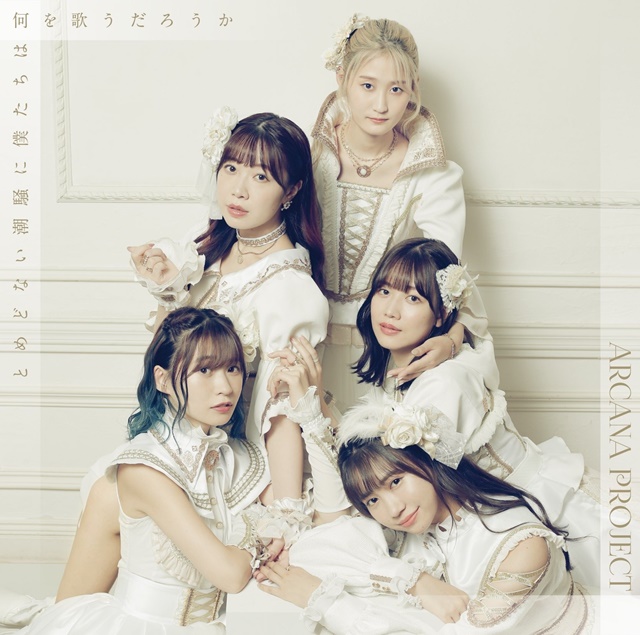 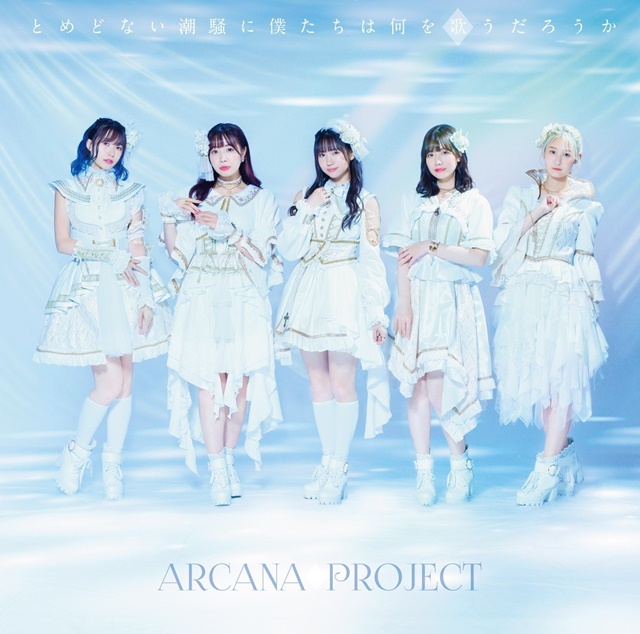 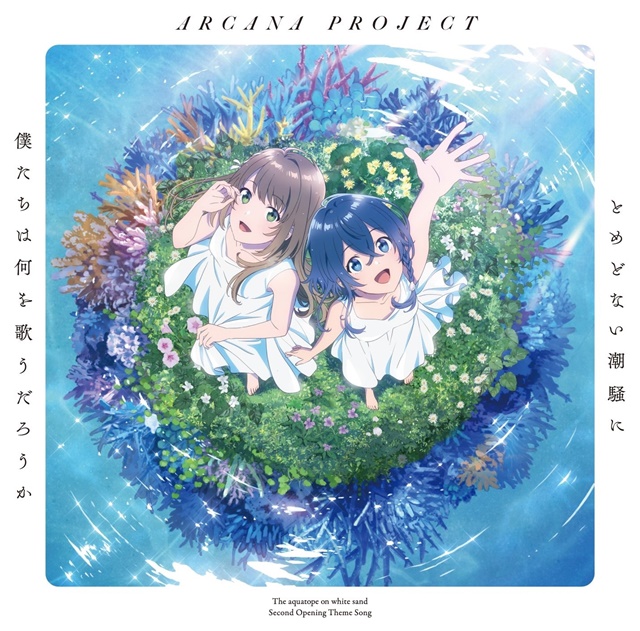