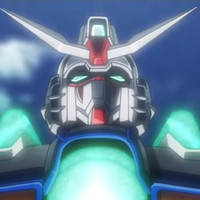 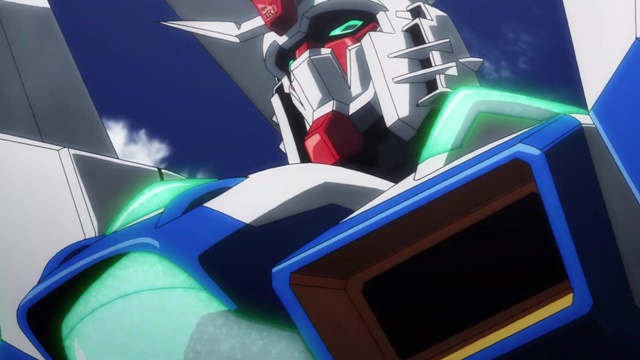 The official website for the forthcoming six-chapter web anime Gundam Breaker Battlogue has announced that it will start streaming worldwide on October 19, 2021. It will be streamed on the Gundam franchise's official YouTube channel "Gundam Channel" in Japan, and on Gundam.info overseas.

Also, it was announced that the anime's theme song "Breaking Blazing" is performed by three-member Japanese rock band Mr.FanTastiC. Ahead of the digital release on October 20, the song's teaser music video is now streamed on YouTube. 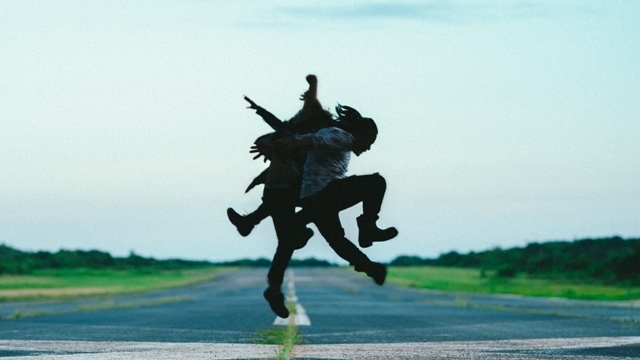 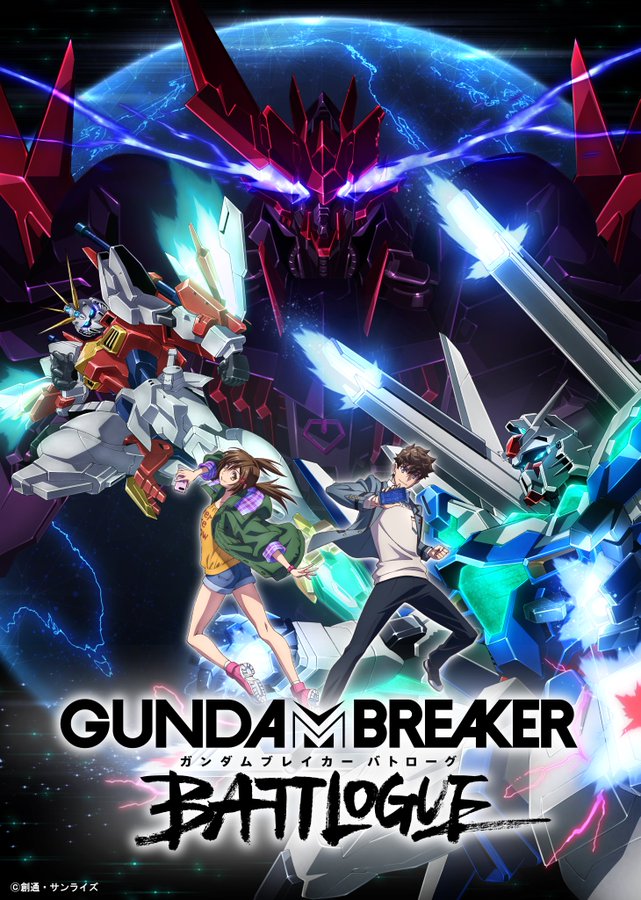