The episodes look back on 25 years of the franchise 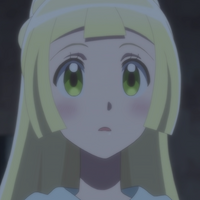 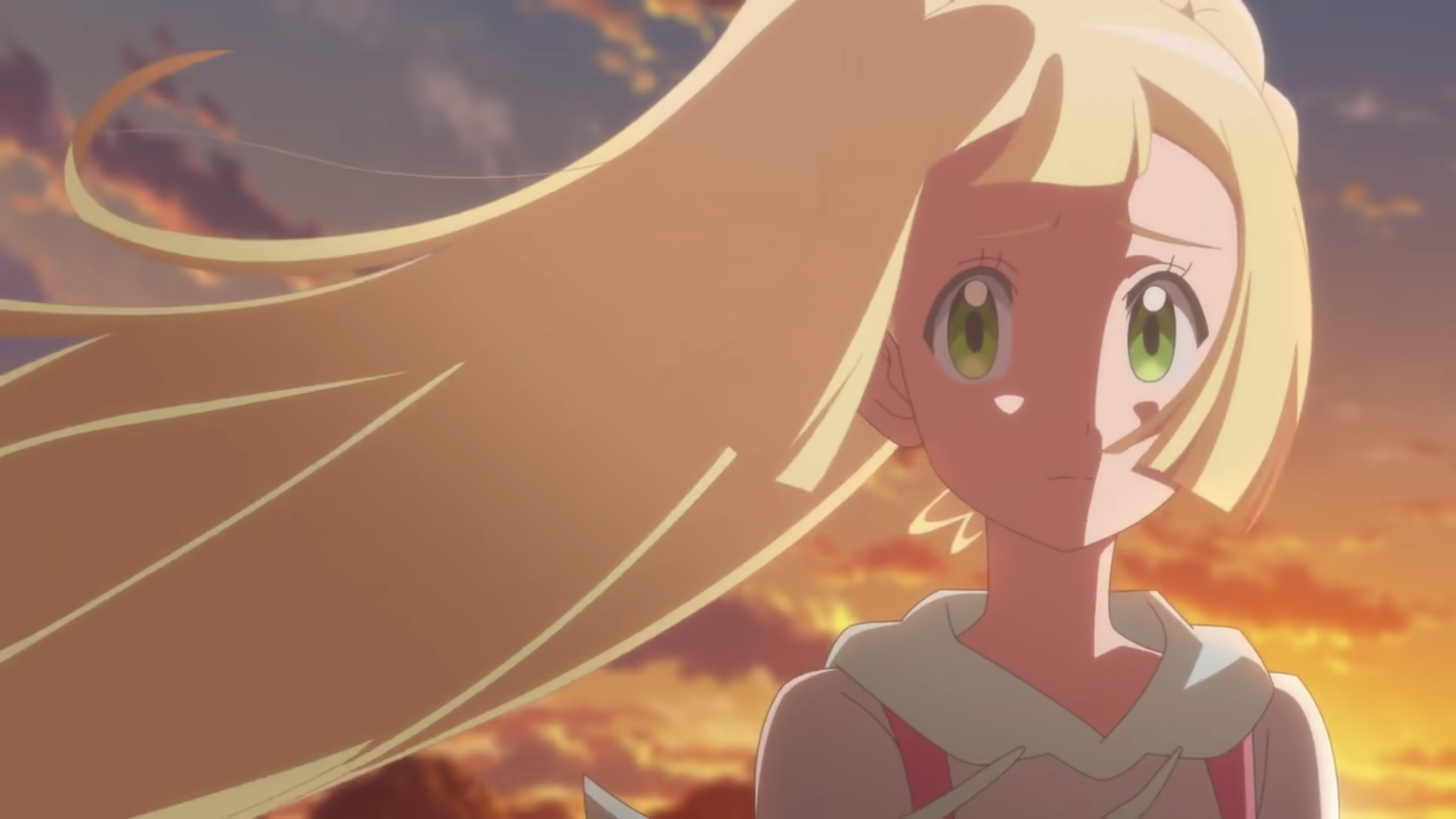 The latest episode of the Pokémon Evolutions web anime series was released the other day, taking fans to the Alola region and into the perspective of Lillie during one of the climaxes seen in the Pokémon Ultra Sun and Ultra Moon games.

The episode, aptly titled “The Eclipse”, was directed by Akinori Fudesaka (episode director on a bunch of anime including Tsuredure Children, MAJOR 2nd, Katana Maidens ~ Toji No Miko, and more), who also drew the storyboards for the episode. Daiki Tomiyasu, who directed the previous episode, was the supervising director, with Kasumi Sato as the animation director inside Team Kato at OLM.

The next episode, which is set to look at a story in the Kalos region with what looks to be a focus on Lysandre, will be released on the Pokémon YouTube channel on October 7.