Classic SNES action/sim game is officially back as Actraiser Renaissance 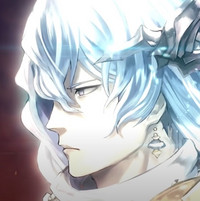 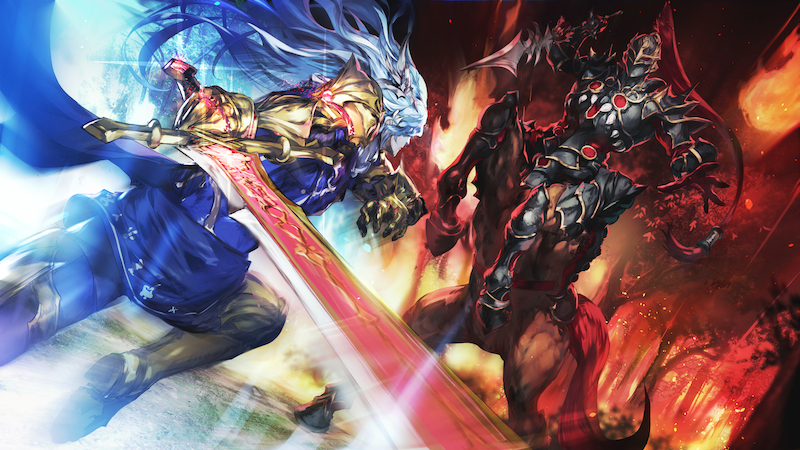 One of the surprising announcements during yesterday's Nintendo Direct was Actraiser Renaissance, an overhaul of Quintet and Enix's 1990 action/sim game for Super NES. The visuals have been completely redone for this one, and the amazing soundtrack by Yuzo Koshiro is back with 15 new tracks and re-arrangements by the composer himself. There are also new action stages, a new realm, and a new boss, so it's a pretty fresh experience even for those who have played the original game to death.

Actraiser Renaissance went live for PS4, Switch, PC, iOS, and Android shortly after the presentation for $29.99. Check out a trailer below.