Production has been confirmed for more My Hero Academia 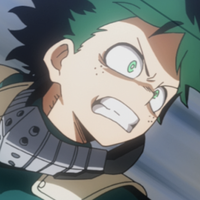 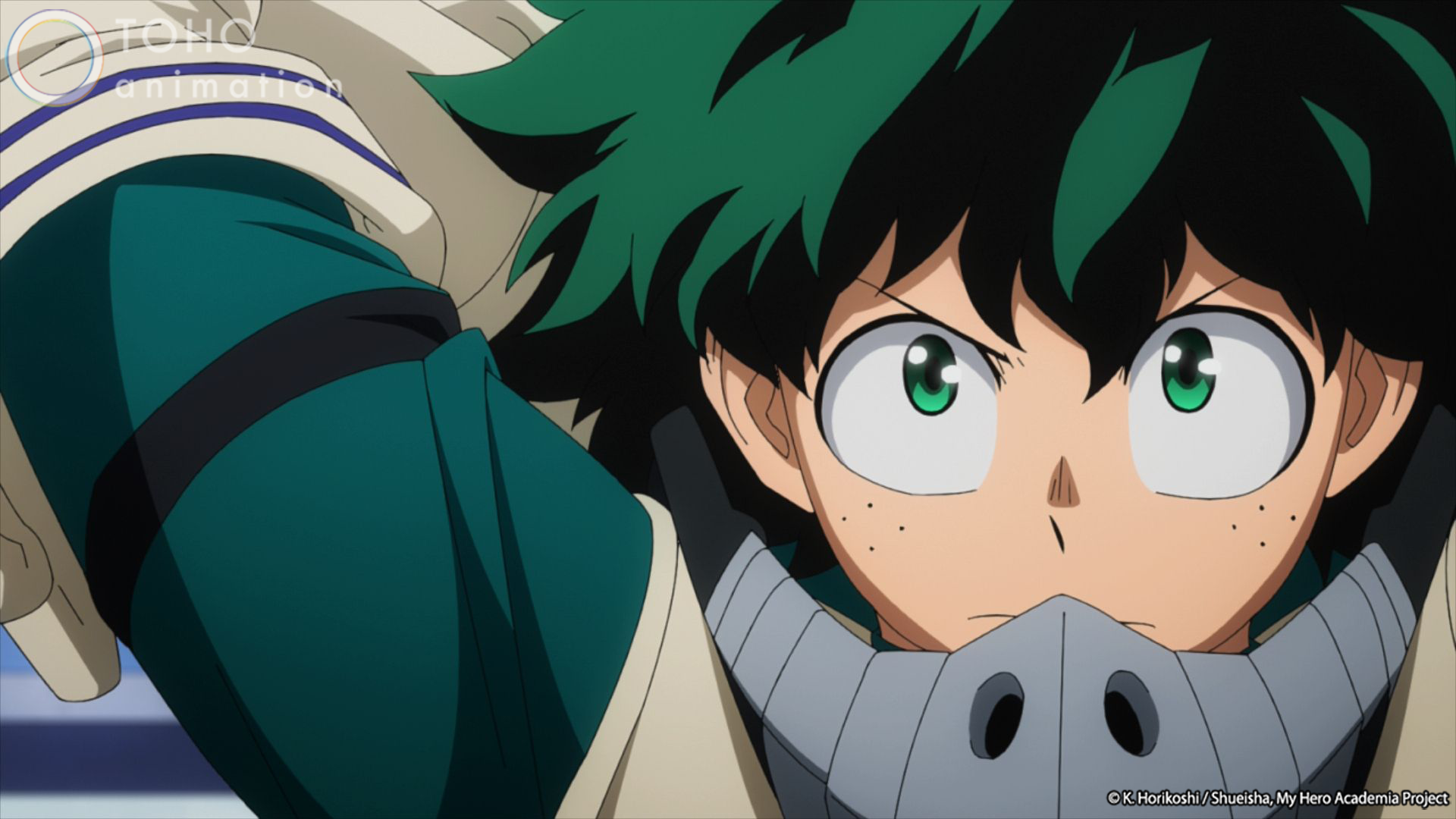 The TV anime adaptation of My Hero Academia is confirmed to be continuing with the announcement of the sixth season at the end of the final episode of season five, which aired today in Japan.

No other information has been confirmed on the season, but a teaser trailer was released on the Twitter account for the anime series with spoilers for what just occurred in season five.

More details on the sixth season of My Hero Academia will be announced at a later stage, but before then, you can catch up on the fifth season as well as the entire TV anime series right here on Crunchyroll.