The new trailer shows off the adventure mode and versus gameplay 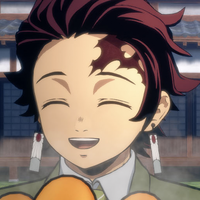 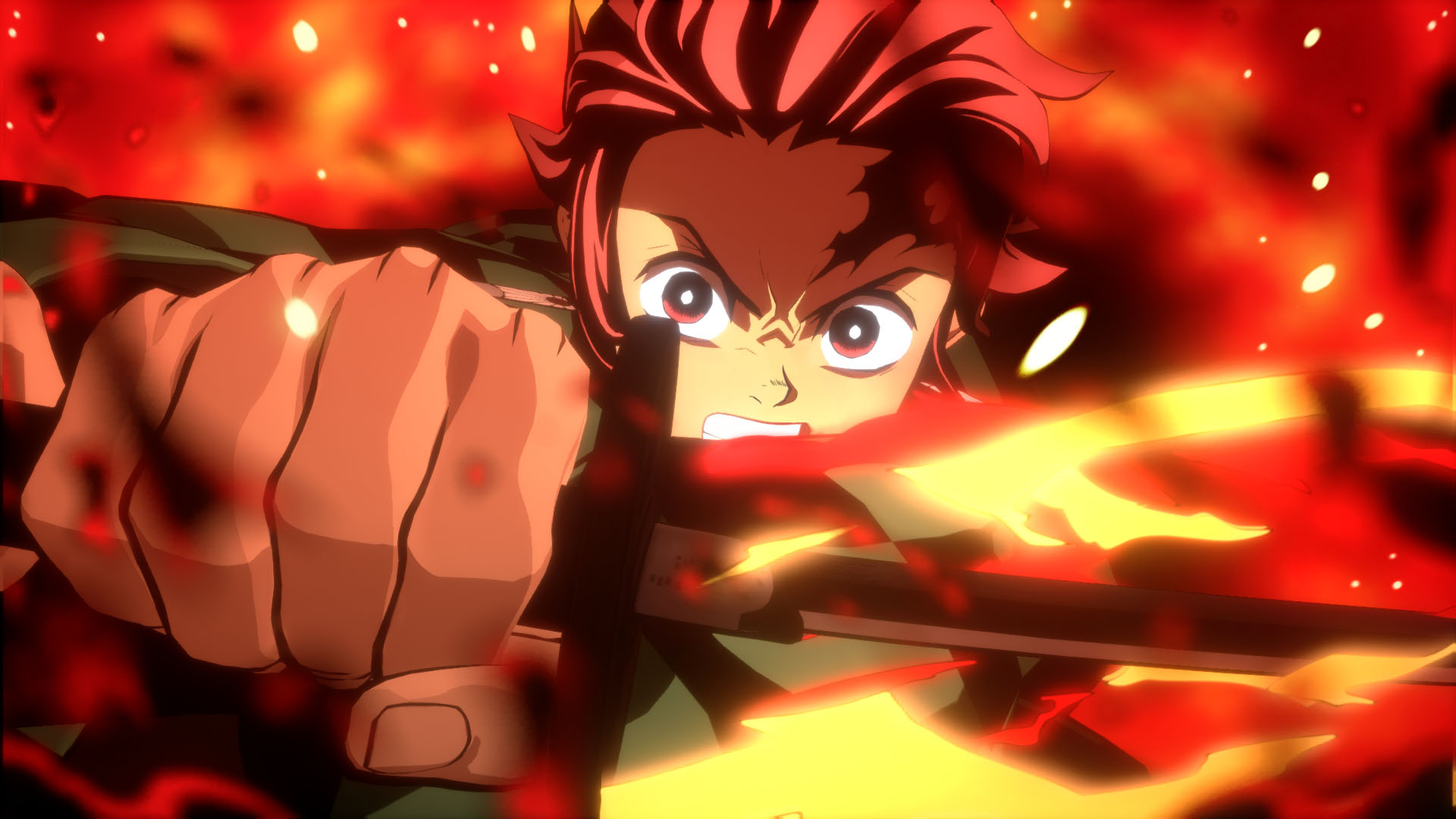 Ahead of the release of the Demon Slayer -Kimetsu no Yaiba- The Hinokami Chronicles video game on October 15, SEGA released a brand new trailer for the Demon Slayer: Kimetsu no Yaiba game with a focus on the adventure mode – including the first look at the Mugen Train arc gameplay –, as well as more of the versus gameplay.

SEGA also confirmed that the previously announced playable demons will be coming as three free post-launch content updates alongside a 60 FPS performance mode for the PlayStation 5, Xbox Series X, and Steam versions of the game. The gameplay in both the adventure mode and versus mode will be 60 FPS whenever the player controls a character while the cutscenes will be locked to 30 FPS.

SEGA is publishing Demon Slayer -Kimetsu no Yaiba- The Hinokami Chronicles with a scheduled release on October 15 on PS4, PS5, Xbox One, Xbox Series X|S, and PC via Steam. The international release will be playable in Japanese and English dubs and at least have English, Japanese, Traditional Chinese, and Simplified Chinese subs. The Japanese version will be available on October 14.