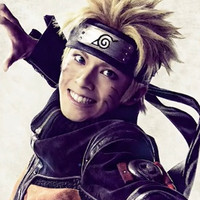 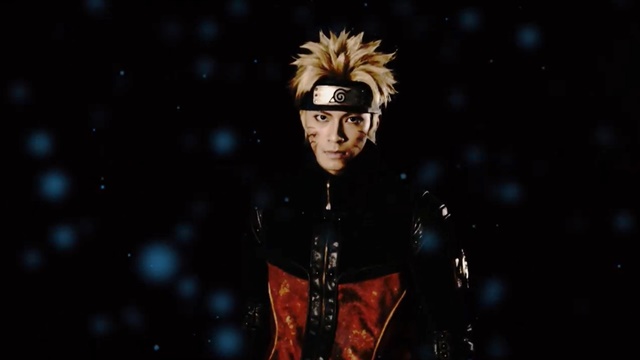 The clip is narrated by Hochu Ohtsuka, who has voiced Jiraiya in the NARUTO anime franchise, including the ongoing latest installment BORUTO: NARUTO NEXT GENERATIONS, since 2003. It is also announced that he makes his voice appearance as Jiraiya, who plays an integral role in the new stage play's story that is based on the manga's "Pain's Assault" and "Five Kage Summit" arcs.

"Live Spectacle NARUTO - Uzumaki Naruto Monogatari -" is set to be performed at Nihon Seinenkan Hall in Tokyo from December 4 to 13, 2021, then at Mielparque Hall in Osaka from December 25, 2021, to January 2, 2022. General sales of the ticket will begin on November 6. 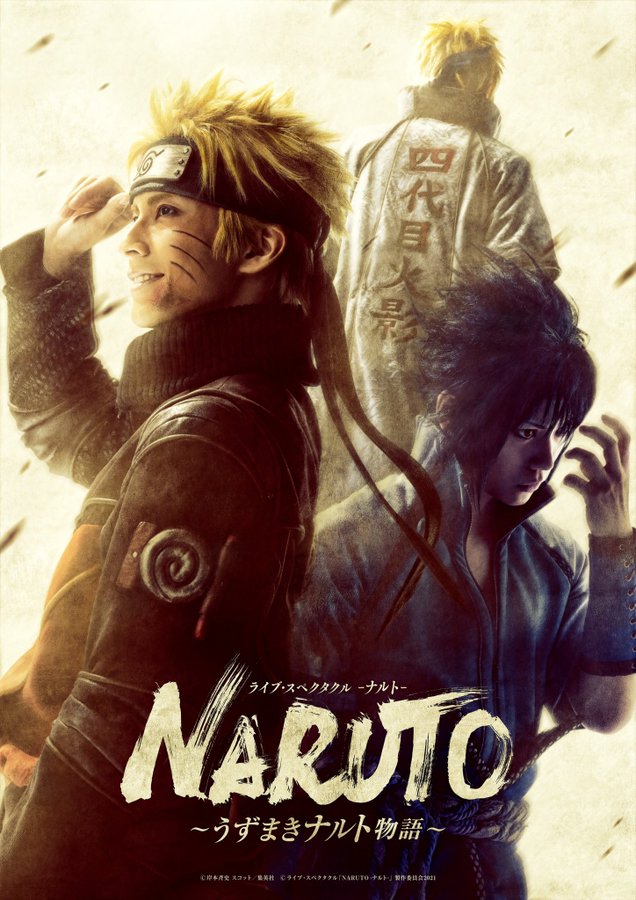