The TV anime is available to watch here on Crunchyroll 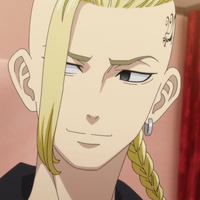 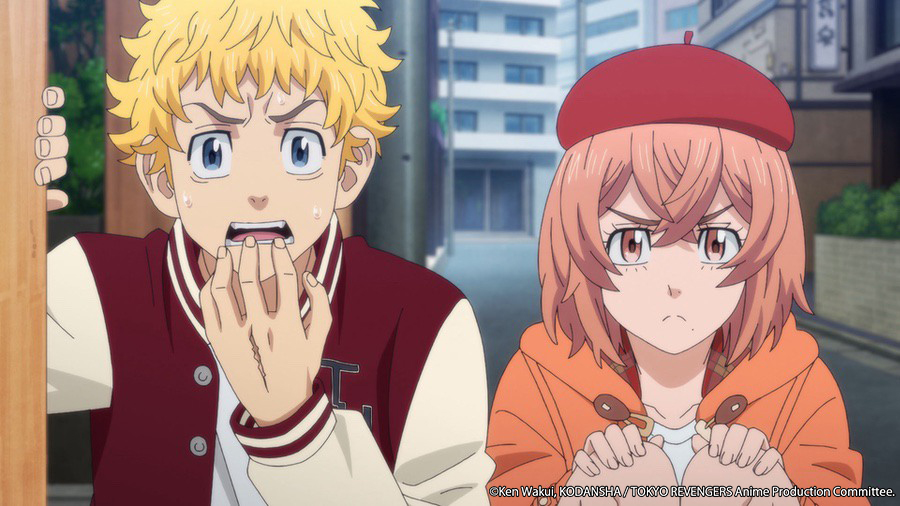 Just before the TV anime adaptation of Ken Wakui's Tokyo Revengers manga started back in April 2021, it was revealed on March 31 that the manga series, which had been steadily growing in popularity, had reached just over 10 million copies printed (physically) and sold (digitally).

Now, a little under six months since then, Oricon reported today that the Tokyo Revengers manga series has exceeded 40 million copies printed (physically) and sold (digitally), selling 30 million copies since the delinquent TV anime series began in April and the live-action film was released in Japan on July 9.

This puts the Tokyo Revengers manga on the same sales landmark as the original Yu-Gi-Oh! manga series, and above such series as SHAMAN KING, The Seven Deadly Sins, 20th Century Boys, and more.

The TV anime adaptation of Tokyo Revengers is streaming on Crunchyroll, who describes the series as such: