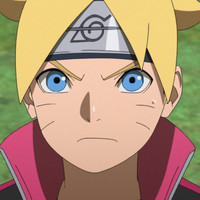 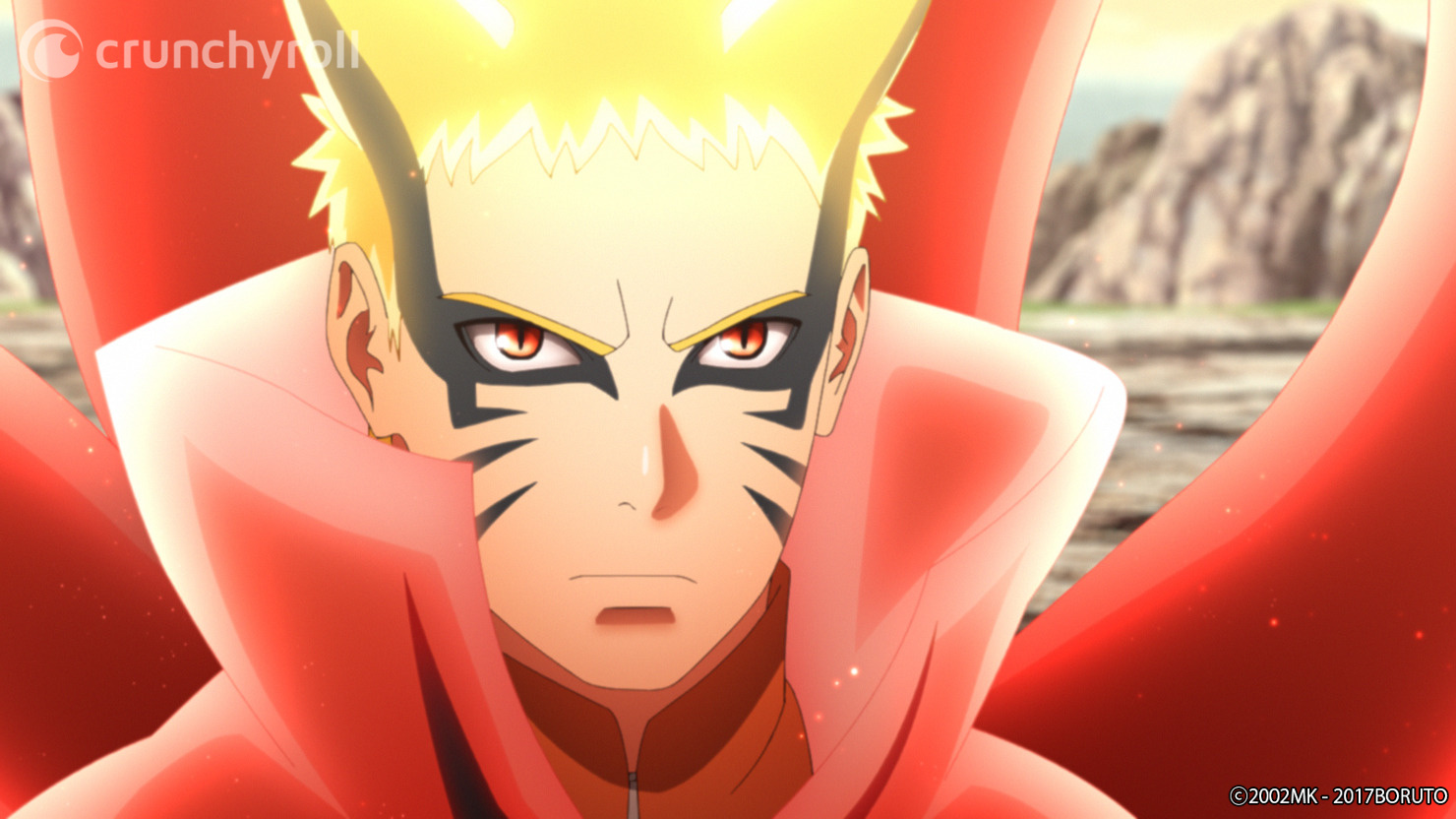 Without going into spoiler territory, if you're not caught up on the BORUTO: NARUTO NEXT GENERATIONS anime, now is a good time to fix that. Episode 217, "Decision," is a doozy, and like any good episode, it has animators coming out in full force on Twitter to champion the series and show off some of the work they did.

Here are just a few samples of the work that went into the latest episode:

Thanks for watching Boruto #217! pic.twitter.com/otXw5upRuq

@Mati_TMOT (Gabriel Ugbodaga) shared some art to celebrate the arrival of 217, to which they contributed genga (key animation drawings) and more:

Thank you for watching today’s episode. I participated abit with some LO and genga, thank you ???? studio Pierrot and everyone involved it was an honor. Pls go watch the episode there’s a lot of special heart put into this.

this is my part in boruto 217
Some Lo and genga
thanks everyone for your hard work❤️❤️#practice #sakuga #doodle #塗鴉 #animate #anime #animator #animation #effects #fx #naruto #boruto pic.twitter.com/8Rb3Ra2TGj

Mitchell Gonzales (@MitchJGonzales)—who has been working on BORUTO since right before the Kara Actuation arc—expresses their love for the series through some heavy-hitting cuts.

I came of this episode a bit later so I needed to bang out the ol' college red bull.

I came on Boruto just right before the Kara Actuation arc. Learned a lot since then, and I'm beyond happy to be working on my favorite series since I was a kid.#Boruto pic.twitter.com/uBWAqXQWAt

@vinicius201333 also worked on genga and shared some production art:

I participated as LO in episode 217, I wanted to thanks @anime_seisaku06 from the bottom of my heart for the opportunity I've been waiting for years... I've never been so happy. Enjoy today's episode ???????????? #BORUTO217 pic.twitter.com/swW9uPea6R

My work on Boruto 217.
What a fun episode to work on and what a great team.
It has been a year since i started working on boruto thanks to Asaoka-san. I never expected it to last that long, but i definitly do not regret it.#BORUTO pic.twitter.com/VBhMd5UCC2

You can find plenty more like these on social media as animators come out of the woodwork to cheer themselves and Boruto on. Anyone get a chance to check out this exciting ep yet?