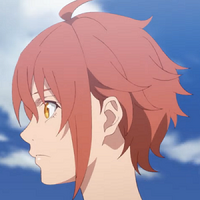 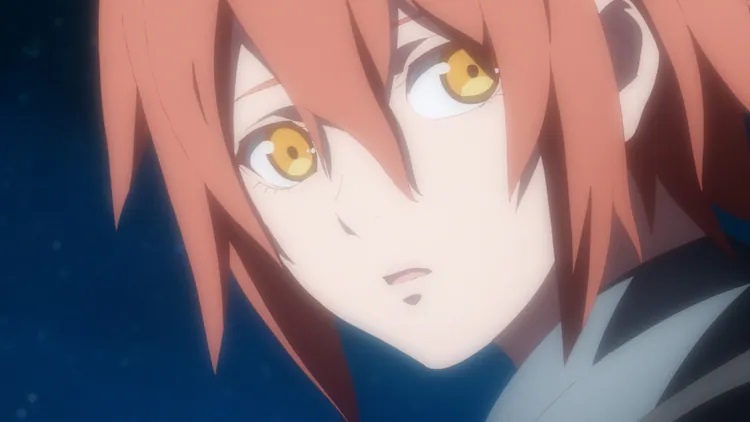 Get ready to embark on an epic adventure, because a new preview video, a new key visual, and new cast members have all been revealed for The Faraway Paladin (known in Japan as Saihate no Paladin), an upcoming TV anime based on the series of fantasy light novels written Kanata Yanagino and illustrated by Kususaga Rin about a human boy raised in the wilderness by a trio of undead who decides to become a great hero.

The new cast members for The Faraway Paladin include: 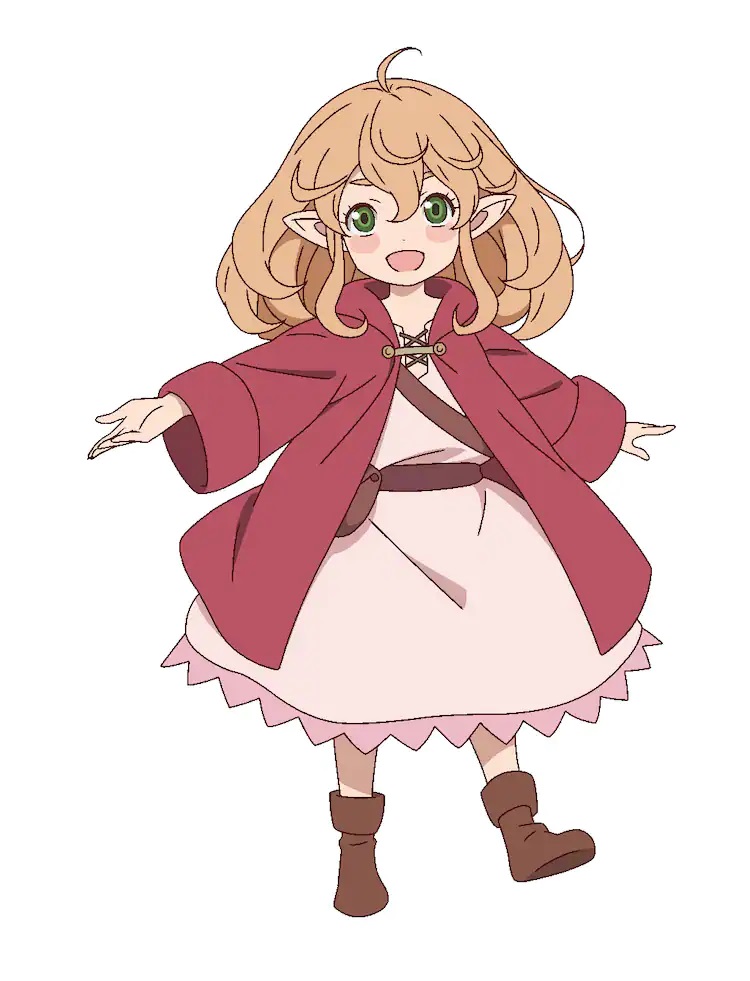 And Kōji Yusa as Tonio (Antonio).

In the ruined city of the dead far from human civilization lives a single human child named Will. He is raised by three undead: Blood the heroic skeleton warrior, Mary the ladylike mummy priestess, and Gus the crotchety ghost wizard. The three of them teach the boy what they know and pour their love into him. One day, the boy begins to wonder, "Who am I?" Will uncovers the mysteries of the undead hidden in this faraway land. He learns of the love and mercy of good gods, as well as the paranoia and madness of evil gods. And once he learns it all, the boy embarks on the path to becoming a Paladin. 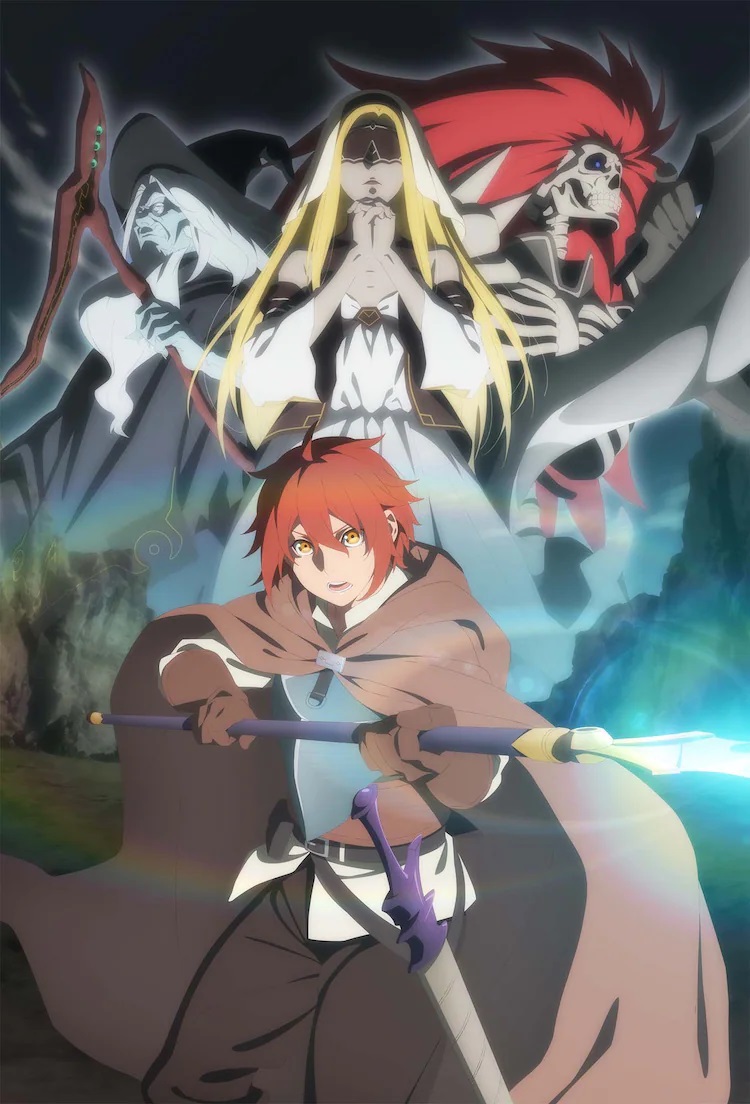 The Faraway Paladin is directed by Yuu Nobuta and features animation production by Children's Playground Entertainment. The series will broadcast on TOKYO MX, AT-X, and BS NTV beginning on October 09, 2021, and it will also stream in the United States and other regions on Crunchyroll as part of their fall 2021 anime simulcast lineup.