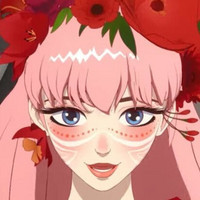 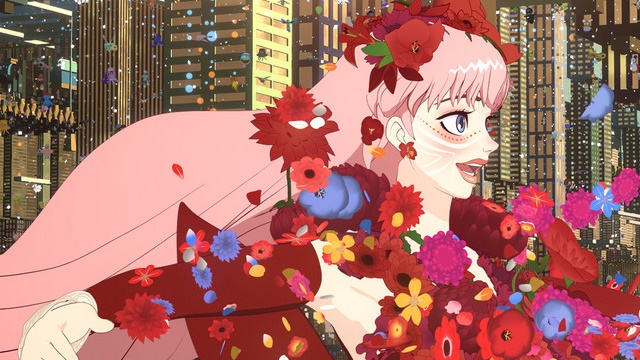 Mamoru Hosoda's latest anime film BELLE is still going strong in theaters in Japan and soon will be adding the MX4D format to the growing list of formats the film will be available in. Revealed today alongside the latest box office numbers for Hosoda's now highest-grossing film, BELLE will be available in MX4D from October 22 across Japan, marking the first Hosoda film to get the treatment.

As of September 26, BELLE has grossed 6.27 billion yen (US$58.58 million) in Japanese theaters on the back of 4.51 million tickets sold. It continues to be the highest-grossing film from the acclaimed director and is on pace to enter the Japanese box office top 100 films (both domestically and internationally made) by the end of the film's run. It is already the highest-grossing Hosoda film worldwide without even opening in other countries yet.

BELLE was released in Japanese theaters on July 16, with GKIDS bringing the film stateside sometime in Winter 2021. GKIDS describes the film as such: