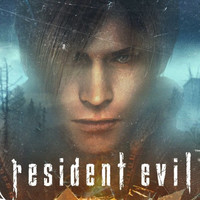 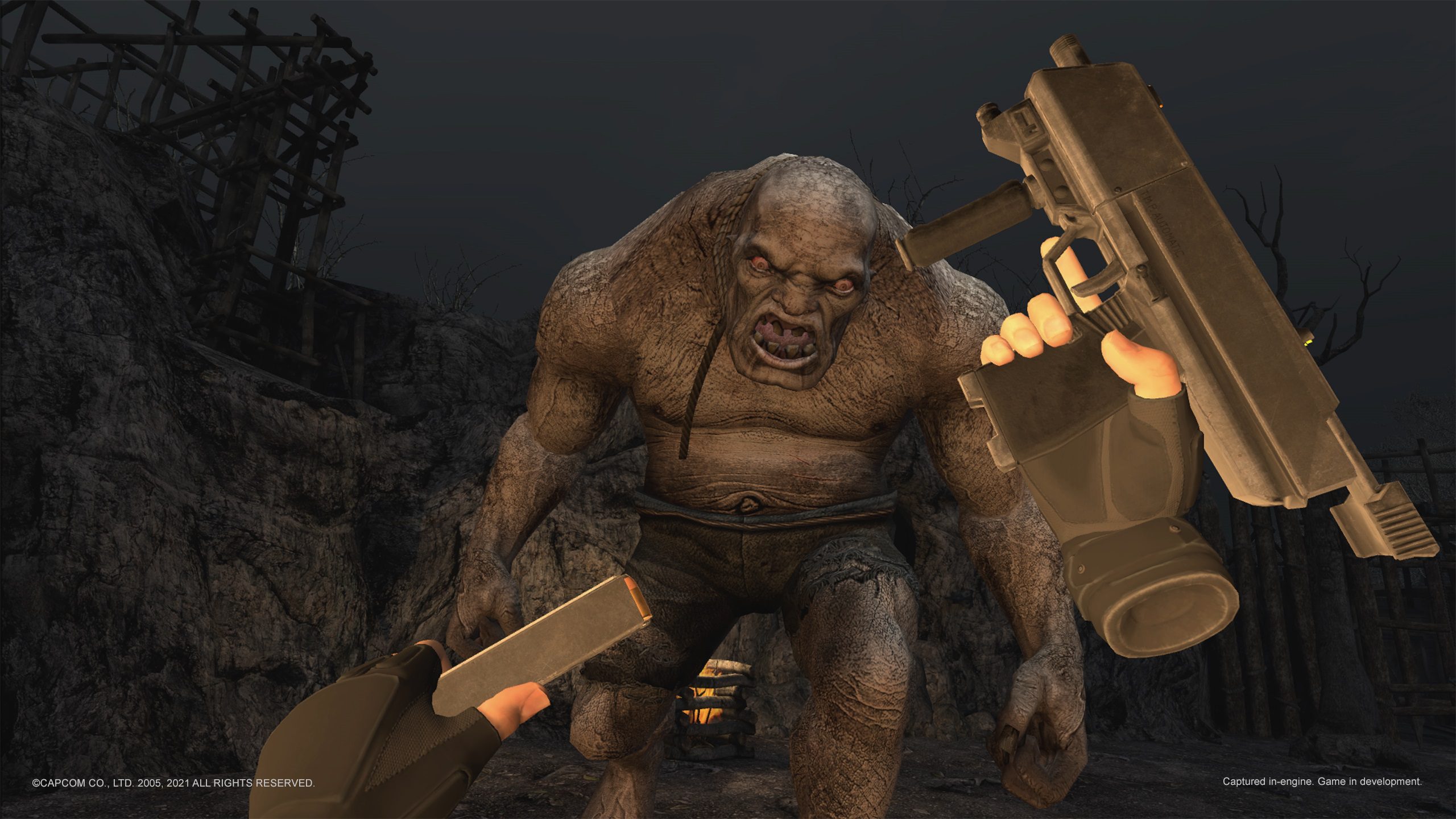 Back in April, Capcom teased yet another port for the only game that's been ported as many times as Skyrim, Resident Evil 4. This time, though, the classic has been fully reworked to take advantage of virtual reality, and now we have a date for Resident Evil 4 VR.

The updated experience—which supports full-motion movement and teleportation, instant item switching, and puzzles tweaked specifically for VR—is on the way as an Oculus Quest 2 exclusive on October 21.

Here's a hands-on preview from IGN:

The folks behind this version of Resident Evil 4 are Armature Studio and Oculus Studios. If you're looking for a new way to play the game that changed up the series in a major way, this sounds like a good way to do it as long as you have the right VR equipment.