"The Great Jahy Will Not Be Defeated!" 2nd cour OP theme is also previewed 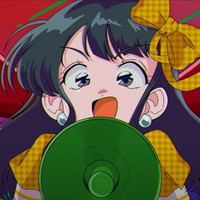 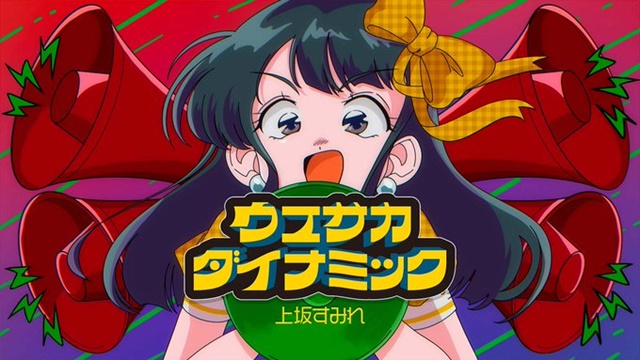 Following Miho Okasaki's "MY SPIRAL" and Yuma Uchida's "Mukaubeki Basho he" (To where we should be going), KING AMUSEMENT CREATIVE's official YouTube channel has posted a lyric video for Sumire Uesaka's "Uesaka Dynamic" as the third entry from its newly-launched "&LYRICTED" project.

The concept of "&LYRICTED" is to bring the infinite possibilities of song lyrics to viewers in the form of lyric videos. More videos from the KING AMUSEMENT CREATIVE artists will be added in the future.

"Uesaka Dynamic" was originally included in Uesaka's fourth album "NEO PROPAGANDA" released on January 22, 2020. In this lyric video, a character illustration drawn by illustrator Nui based on the image of Uesaka herself appears, and the song is enlivened by many megaphones and lyrics as if to declare "This world is mine!"

Meanwhile, a one-chorus preview of Uesaka's next 12th single "Seikatsu Konkyu Dame dinero" (Living in Poverty, Give Me Money) was introduced in the latest 25th episode of her YouTube show "Uesaka Sumire no Omae ga Nerumade" on September 25. The CD single is set to be released on October 27, 2021, and its title tune will be featured as the second cour OP theme for the TV anime The Great Jahy Will Not Be Defeated! 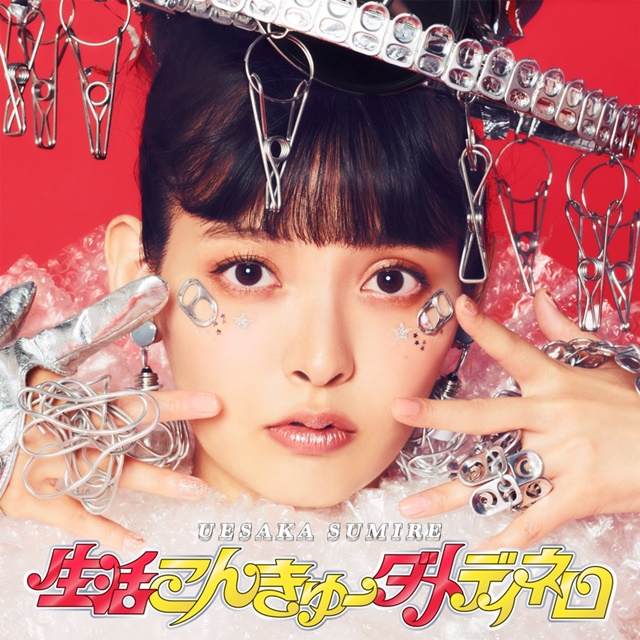 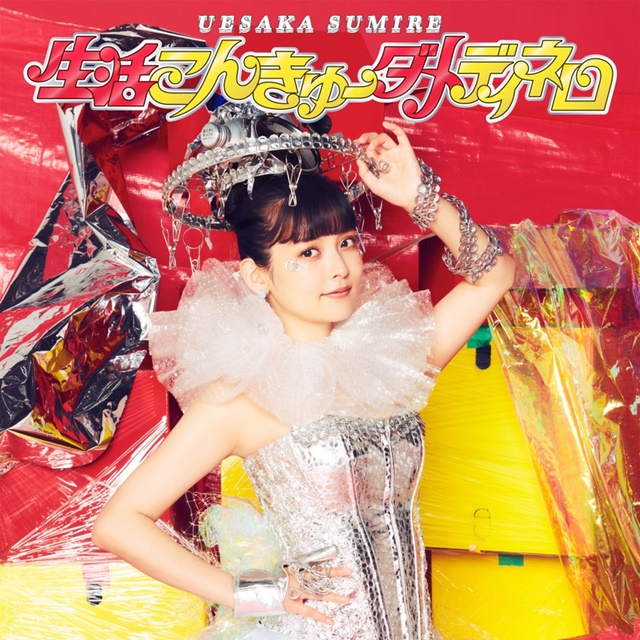