Will be rocketing back the following week! 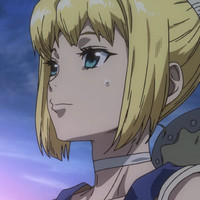 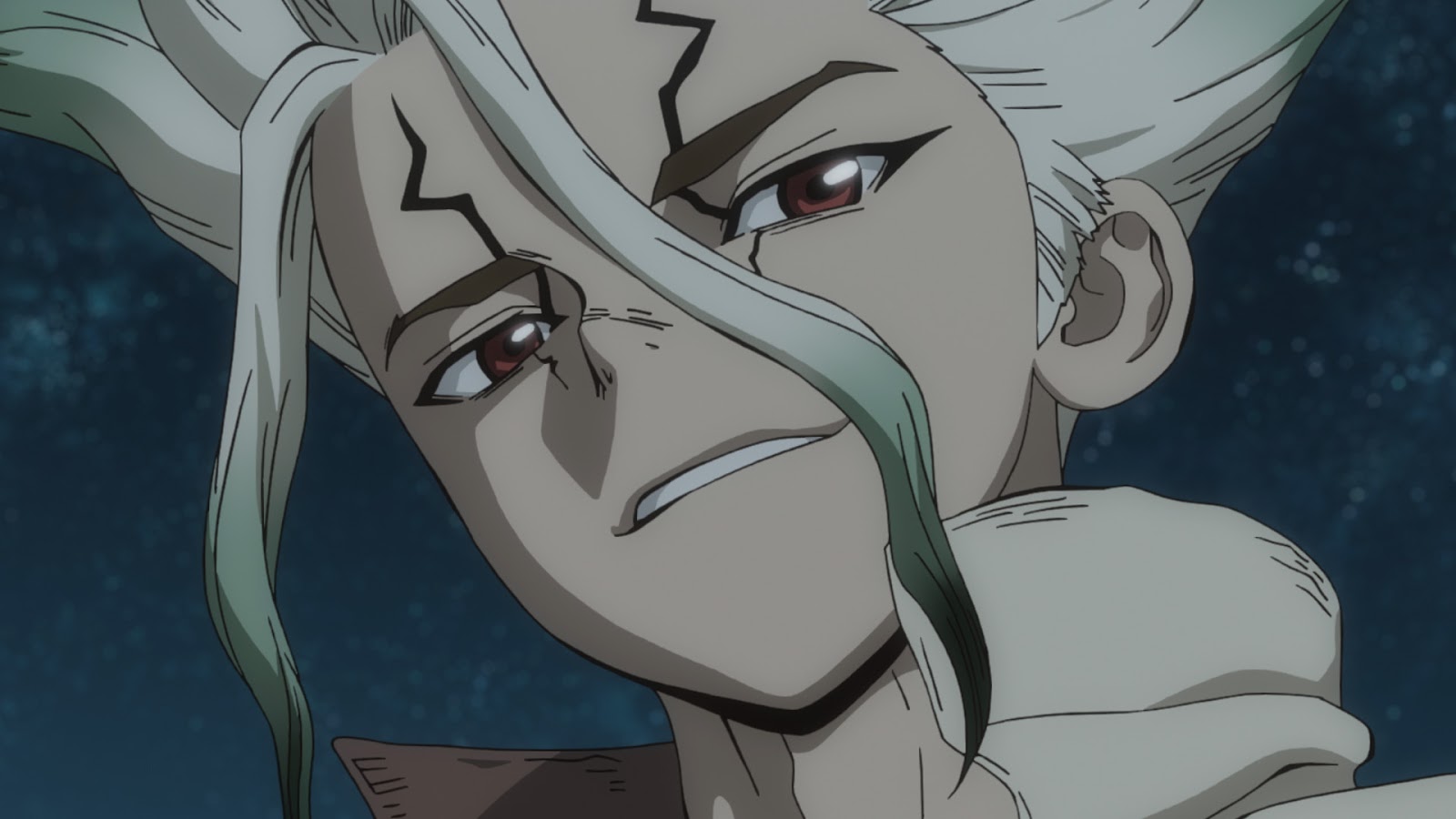 The official Twitter account for the Dr. STONE manga series announced on Monday that the series written by Riichiro Inagaki and illustrated by Boichi won't be appearing in next week's issue of Weekly Shonen Jump, though will be back the following week in issue 45 of Jump.

In the Tweet above, it mentions that the reason behind the week off is so Inagaki can do more research for the forthcoming arc. What that research might be in anyone's guess!

Dr. STONE has so far spawned two TV anime series, with a third on the way. The first two seasons are streaming right here on Crunchyroll, which describes it as such: