Restaurant to Another World - New Edition Manga Launches on Crunchyroll

Chapter 1 is available for all users worldwide outside of Japan 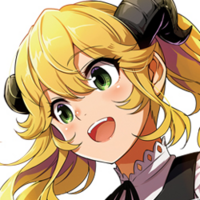 You're about to be whisked away to another world, and hopefully you've brought your appetite for this trip. Crunchyroll announced the addition of the Restaurant to Another World - New Edition manga, with Chapter 1 now live for all users worldwide outside of Japan. More information on the series can be found on KADOKAWA digi-pub news here.

Yamizawa and Morozawa's New Edition manga is a new adaptation of Junpei Inuzuka and Katsumi Enami's light novel series, and it first launched in Japan on April 26. Here's the official synopsis:

There is a secret to Neko-ya, a very ordinary Western-style restaurant. It is that every Saturday, when the restaurant is closed, it is overflowing with "special customers". The customers, who are all different from each other in terms of birth, upbringing, and even race, are looking for the most ordinary Western food. But for them, it's a dish they've never seen or heard of before. 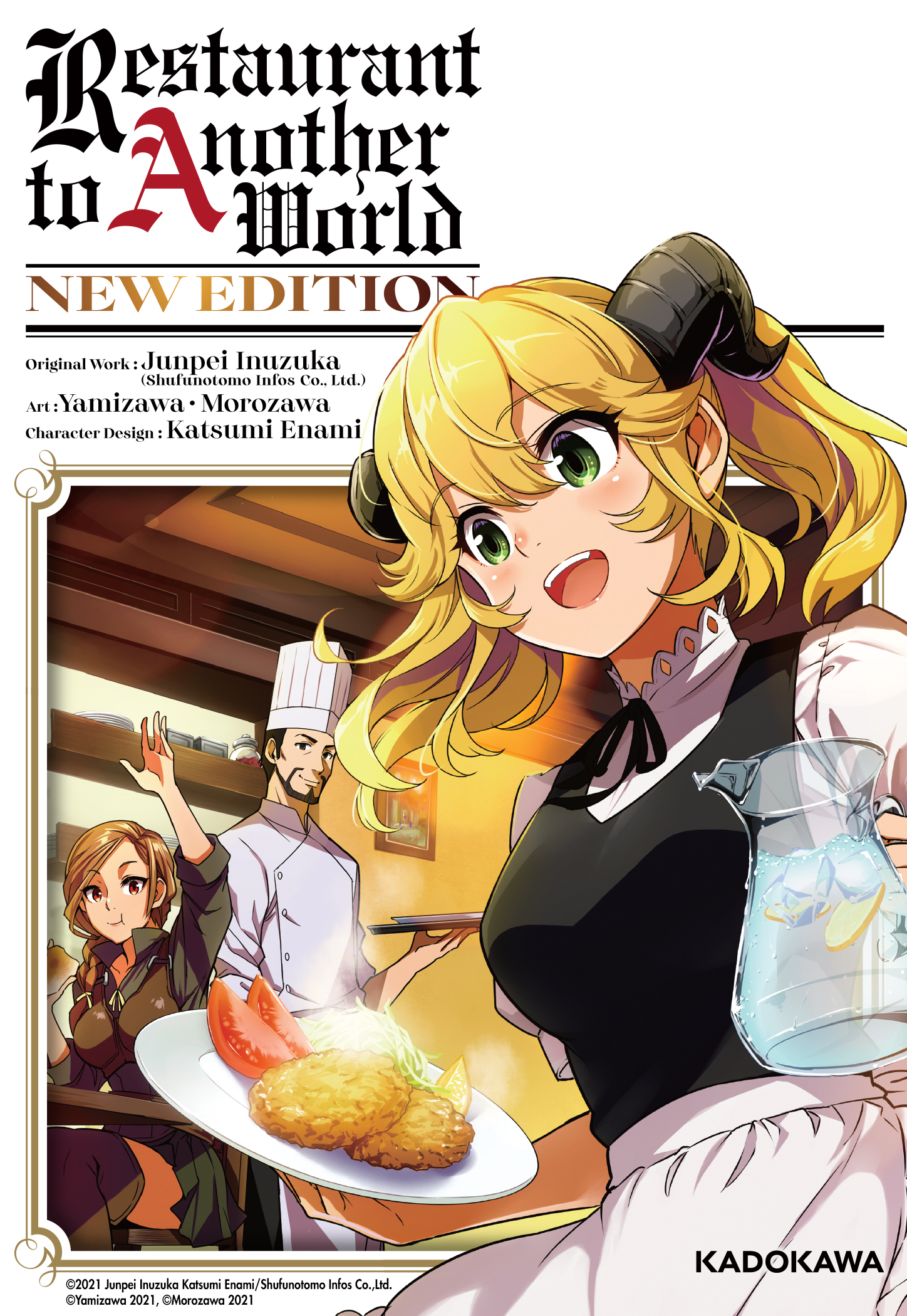 You can also watch the Restaurant to Another World anime on Crunchyroll, and look for season 2 to begin this October.

Crunchyroll Serves Up English Dub for Restaurant to Another World 2