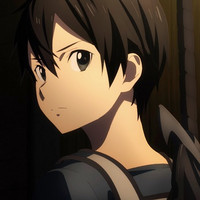 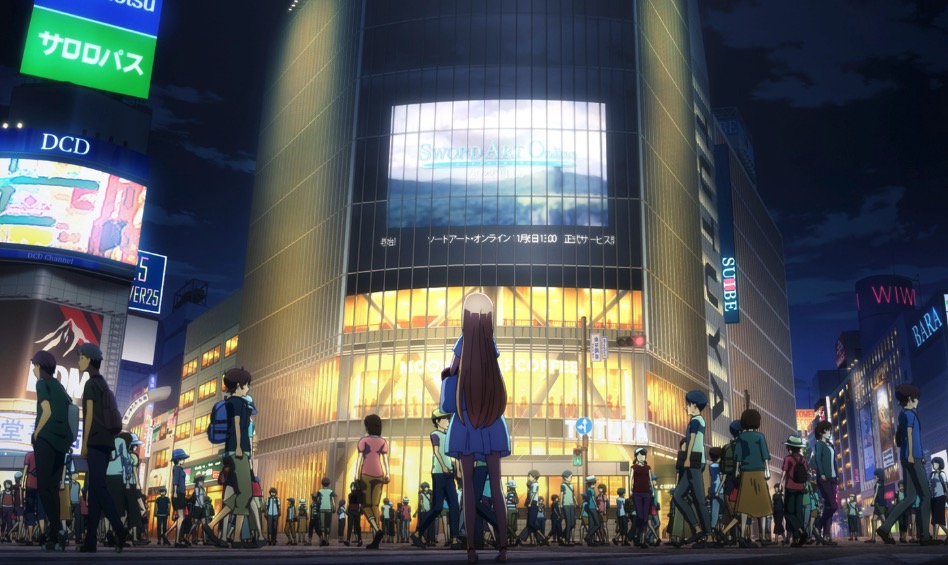 Based on the Sword Art Online: Progressive spinoff novels by original creator Reki Kawahara, Sword Art Online The Movie -Progressive- Aria of a Starless Night is set to open in Japan this October. Good news arrived for fans today, because screenings outside of Japan are now set to arrive just two months later.

Funimation and Aniplex are bringing the feature film to the United States and Canada on December 3, followed by Australia and New Zealand on December 9 and Latin America, United Kingdom, and Ireland sometime after.

Head back to the beginning and re-experience Aincrad through an all new perspective! ⚔️

Sword Art Online the Movie -Progressive- Aria of a Starless Night heads to theaters in the US and Canada December 3! 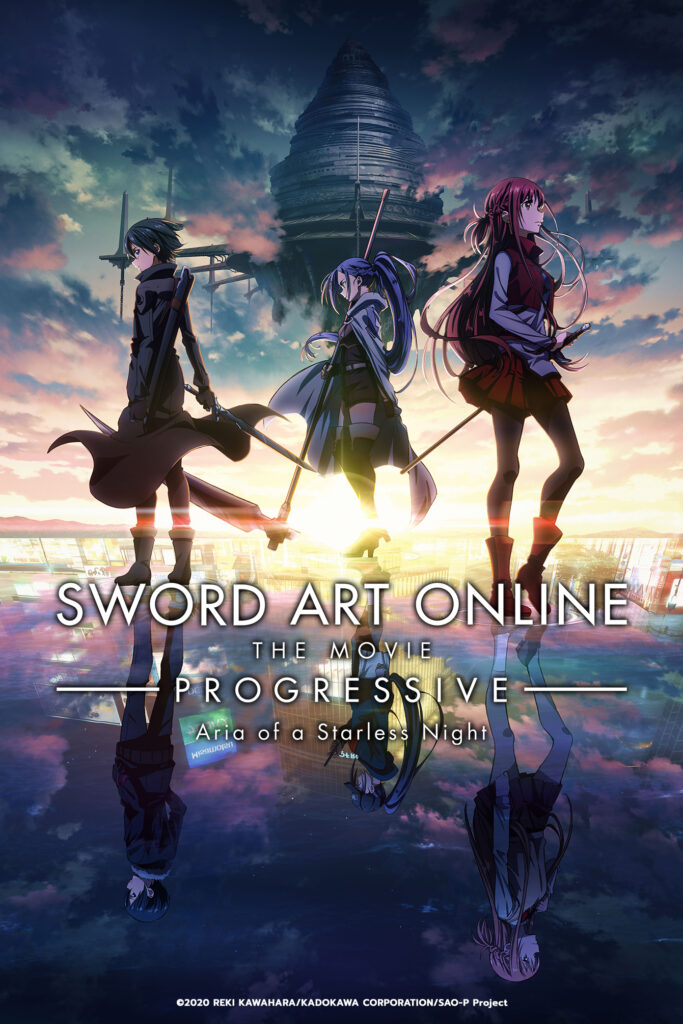