Also reveals Naoto Takenaka will be the Ghost Navigator 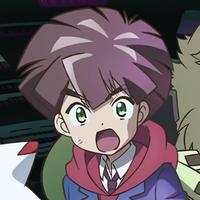 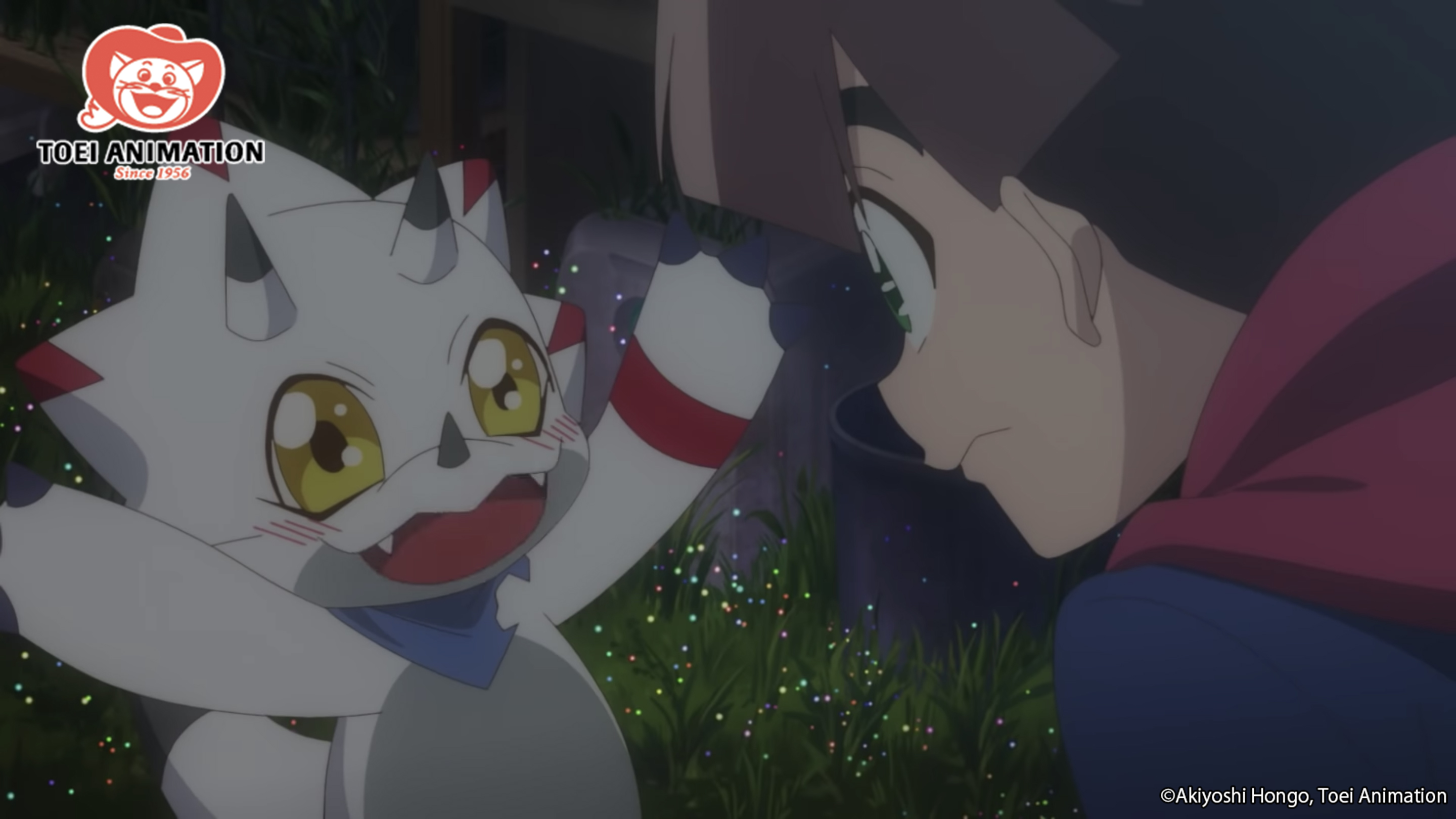 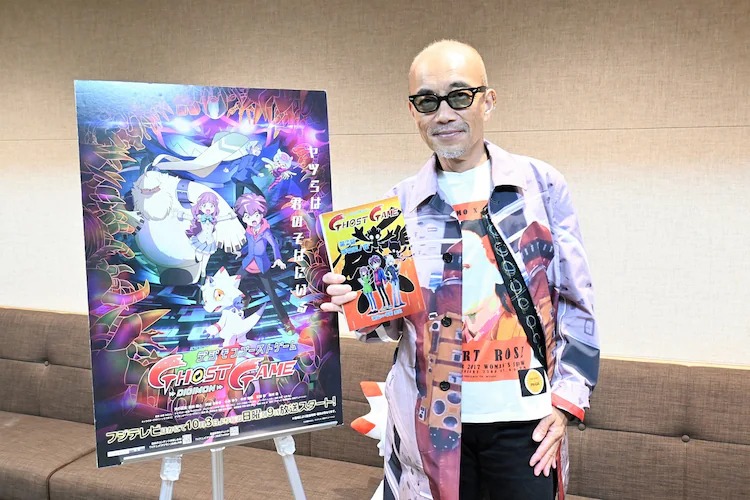 The Ghost Navigator will be appearing at the start and the end of every episode of Digimon Ghost Game to "guide the viewer into the world" of the new Digimon series.

Digimon Ghost Game comes to us from series directors Masatoshi Chioka and Masato Mitsuka, with Masashi Sogo writing the series composition for the new entry. As usual, the animation will be produced by Toei Animation in partnership with Fuji Television Network and Yomiuri Advertising Agency. The series is scheduled to start on Fuji TV on October 3 at 9 AM, the same timeslot that Digimon Adventure: currently occupies, and will be streaming on Crunchyroll soon after.