Cases dropped dramatically after the Summer school holidays and vaccines 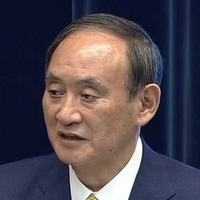 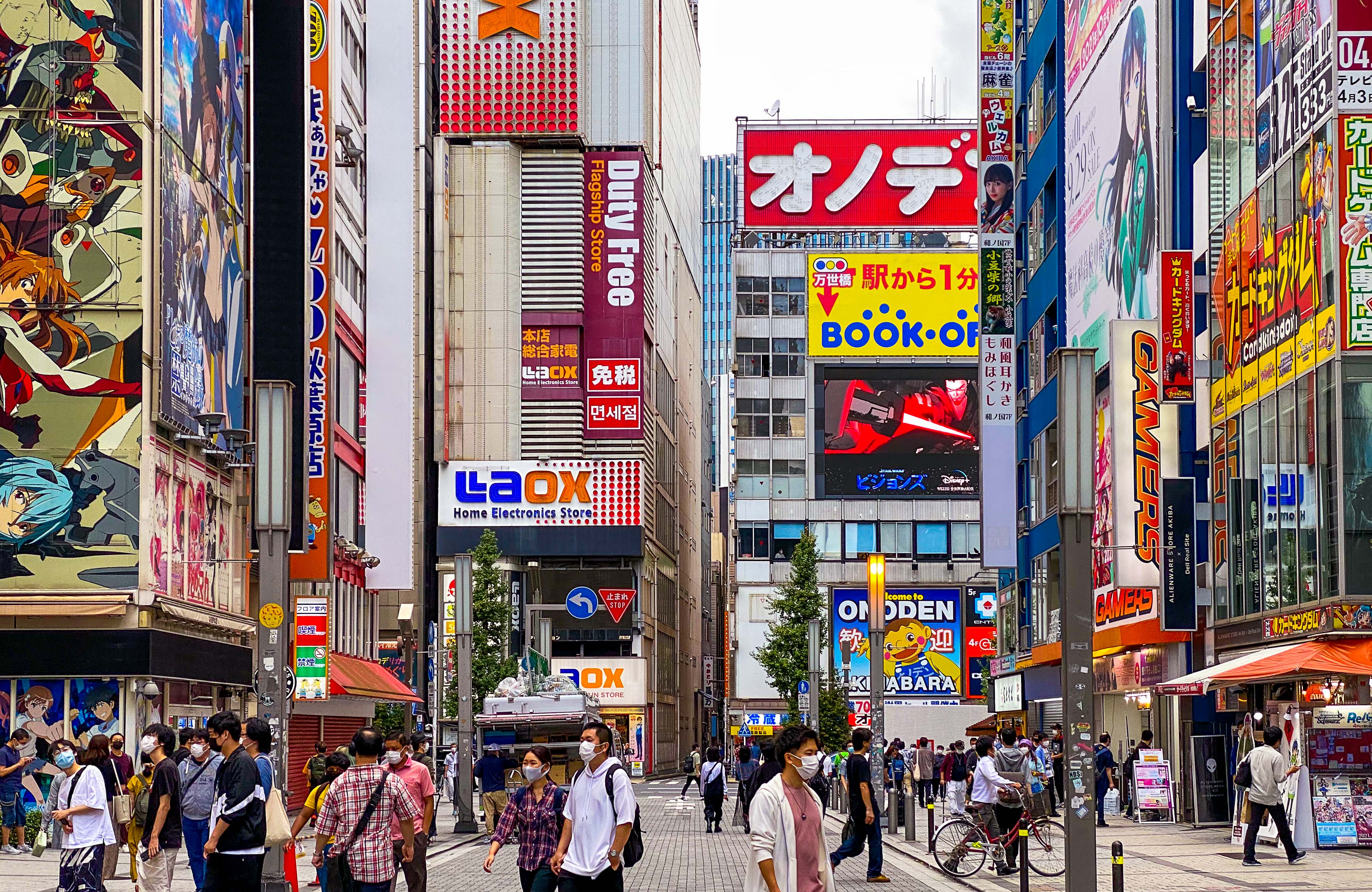 For the first time in six months, no areas of Japan are under a State of Emergency to combat COVID-19 with restrictions easing overnight. While hospital cases remain higher than average than non-pandemic times, the number of new COVID-19 cases has dropped significantly since the summer holidays ended and as vaccinations for all ages ramped up in the region, with Japan overtaking the United States in the percentage of the population getting their first doses of the vaccinate.

Events will be allowed to occur with up to 10,000 people or half capacity, whichever is lower, and that includes staff members. These measures are set to be in effect until October 24, when they’ll be looked at again to see what the situation is. 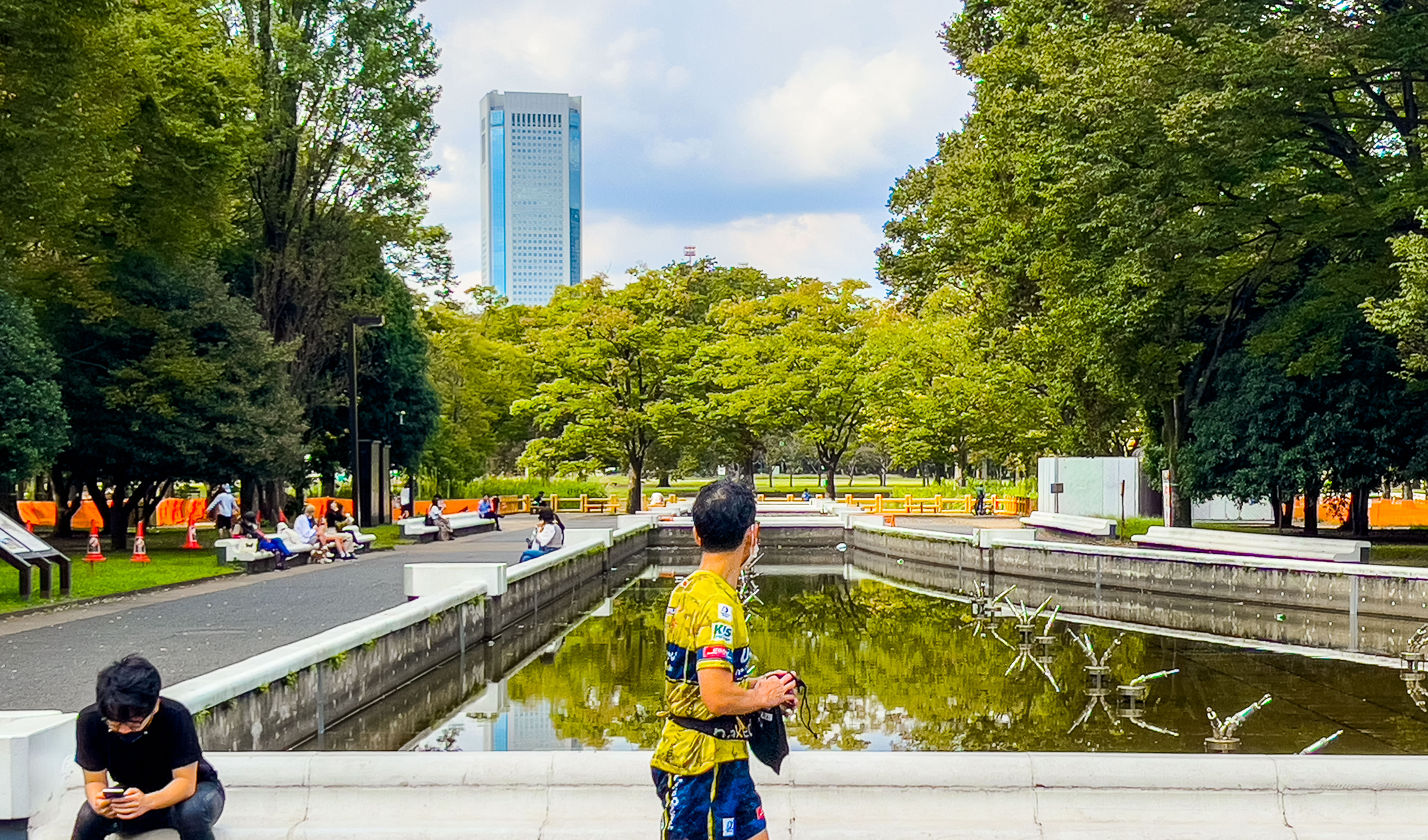 September 30 also marked the day that 70% of Japan's population (including those currently ineligible to get the vaccine at this time) has had at least dose of the COVID-19 vaccine, with 59.3% of those having both doses. This number is expected to rise over the next month as more appointments become available across Japan.

Though plans to celebrate the relaxing of restrictions have been dampened by Typhoon 16, which is currently off the coast of the Kanto region bringing heavy rains and evacuations in regions on the Pacific side of the island – though no death and heavy damage has been recorded yet.