Both original manga series was illustrated by Takeshi Obata 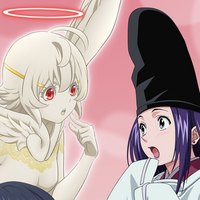 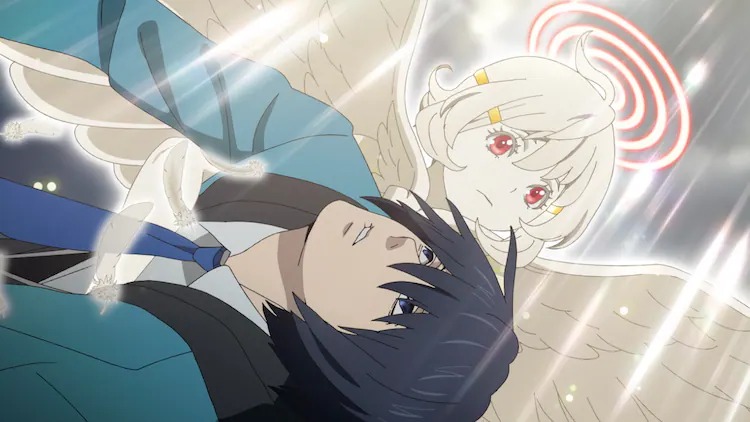 To celebrate the premiere of the Platinum End TV anime series next month and the 20th anniversary of the Hikaru no Go TV anime, the two franchises, which both had their original manga illustrated by Takeshi Obata, appeared in a collaborative visual featuring the lead characters from both series. 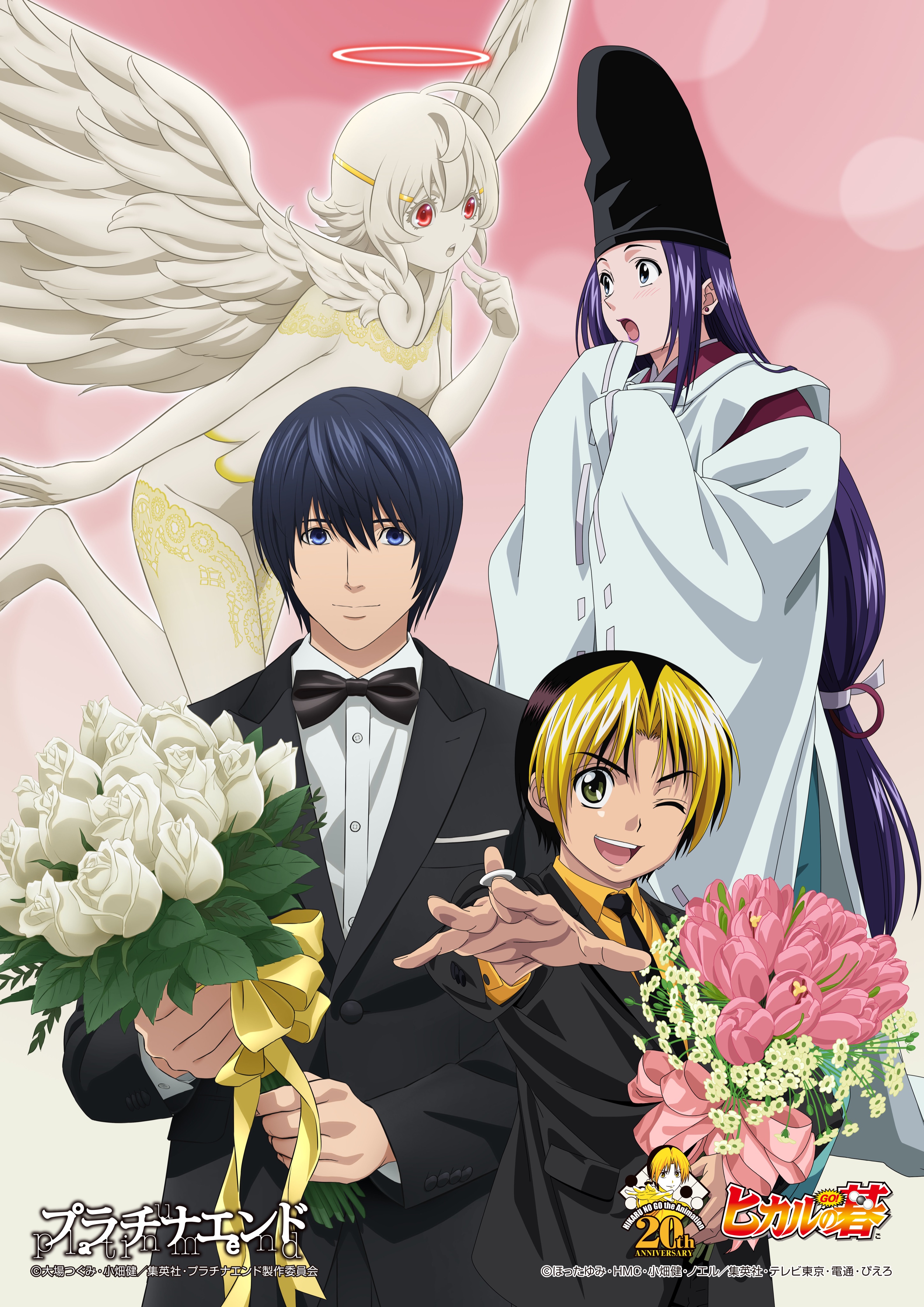 The visual will also be on exhibition at the Platinum End pop-up shop on the 6th floor of the Shinjuku Marui from October 1 to 17.

Hayate Stumbles into the Spotlight for Play It Cool, Guys' 1st Character Visual and Trailer