Funimation co-production is on the way in January 2022 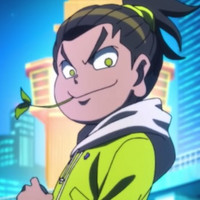 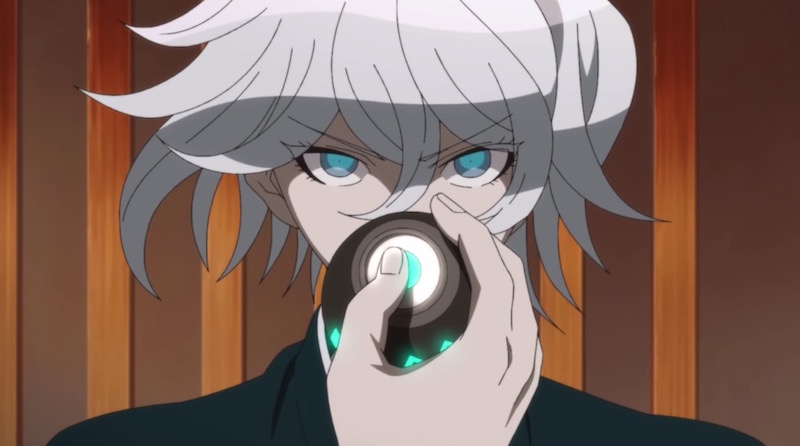 Akatsuki and Too Kyo Games' new Tribe Nine project has a few arms to it, including a game, a WEBTOON, and a TV anime adaptation. If you ever wanted to see what you would get when you mix the folks behind Danganronpa with the concept of a bunch of groups throughout Tokyo participating in extreme baseball, well, you just got your wish in the anime's first trailer.

Directed by Yu Aoki, with Michiko Yokote supervising scripts, and Yosuke Yabumoto adapting Danganronpa artist Rui Komatsuzaki's character designs at LIDEN FILMS, Tribe Nine is a Funimation co-production that's due out in January 2022. Check out the video for a taste of the over-the-top sports action to come.

Get ready for some extreme baseball like you've never seen before!

You can also check out a promo for the mobile RPG, which comes from Too Kyo Games and Kazutaka Kodaka (Danganronpa, Akudama Drive).

Tags
tribe nine
« Previous Post
The King of Fighters XV's Isla Leaves Her Mark in Latest Trailer
Next Post »
FEATURE: Is To Your Eternity's Immortal Being Good Or Evil?
Other Top News
3 Comments
Sort by: