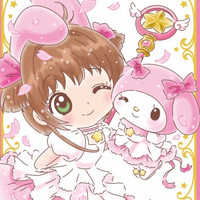 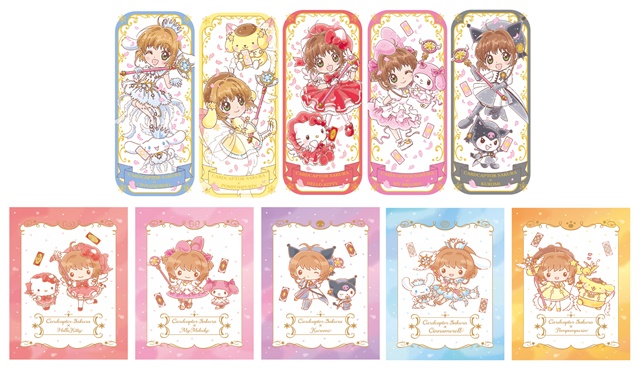 Sanrio, a Japanese company known for its character brands such as Hello Kitty and My Melody, announced its new collaboration project with the popular anime franchise Cardcaptor Sakura today. This is their second collaboration following the first one featuring Sanrio's Little Twin Sister and Cardcaptor Sakura in 2018. An announcement for the new product launch is scheduled to be made in November.

This time, five characters from Sanrio will join the collaboration - Hello Kitty, My Melody, Kuromi, Cinnamoroll, and Pom Pom Purin. Based on the newly created original story, the collaboration products will be released in two designs: a pop card-style design featuring Sakura's costume, and a pair design with a gentle touch.

Two visuals for the collaboration products featuring the limited-design costumes, one for the Sanrio stores and the other for products released by licensees, have been revealed.

Key visual for the collaboration: 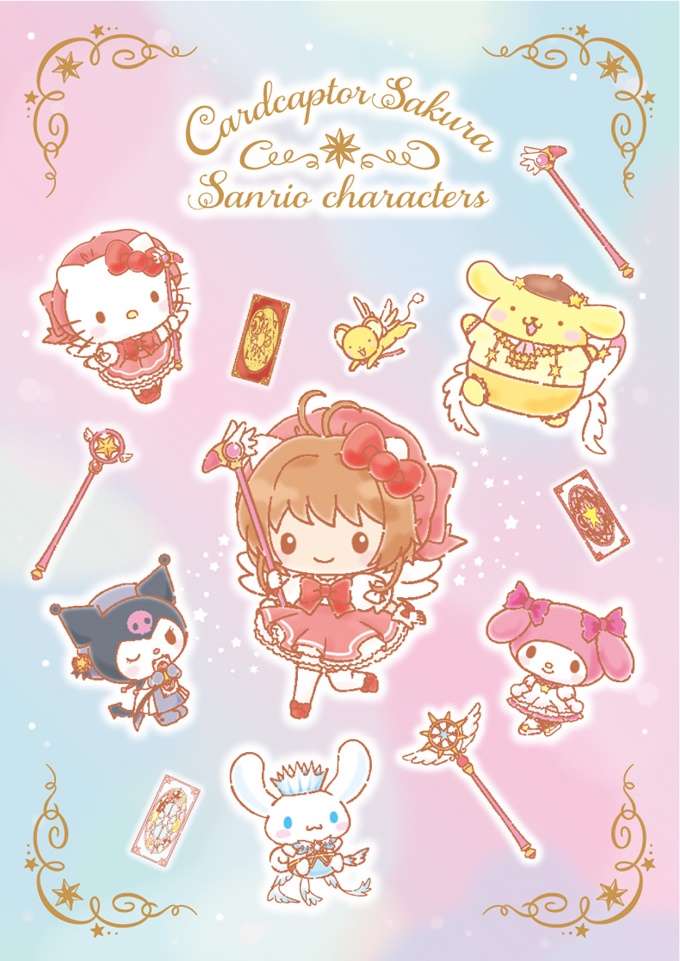