Sinnoh Champion Cynthia Returns to the Pokémon Anime After 9 Years

The original Japanese VA, Tomo Sakurai, will be reprising her role 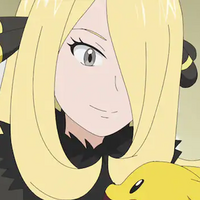 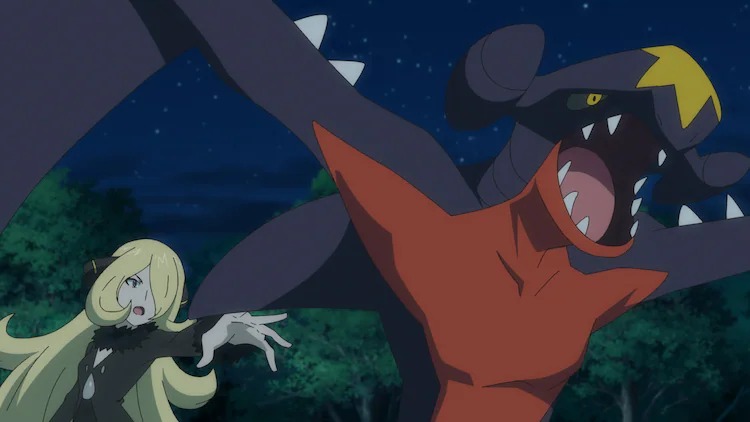 As Ash and Goh journey around Johto in the latest episodes of Pokémon Master Journeys, they bump into a familiar face, one that Ash hasn't seen since his days traveling in the Unova region around 9 years ago. Sinnoh champion and all-around badass Cynthia returns to the Pokémon anime next week, bringing along her original voice actor from both Diamond and Pearl and the Black & White series, Tomo Sakurai.

Cynthia has been confirmed to appear in the October 8 episode of the Japanese broadcast of Pokémon Master Journeys, though it hasn't been confirmed yet if the English voice actor will make a return as well when the episode eventually gets released on Netflix. 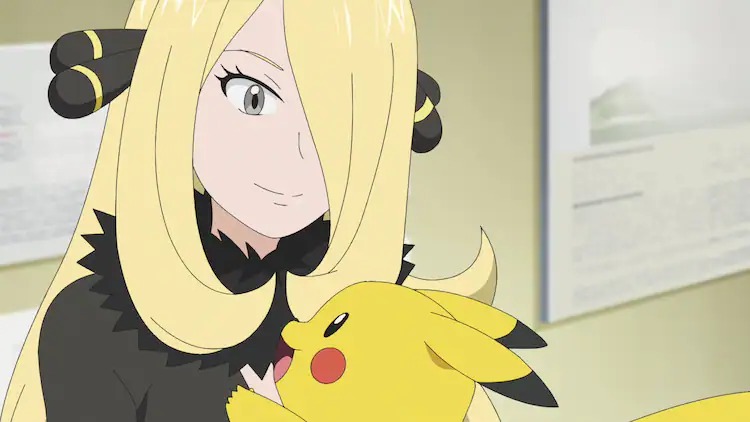 Though this isn't the first time the viewers have seen Cynthia in Pokémon Journeys, with a cameo from the champion in episode 77 of the series, but will be her first speaking role in the series since the October 11, 2012, episode of Black & White.

Pokémon Master Journeys airs as just Pokémon in Japan every Friday on TV Tokyo. Netflix is releasing the series in North America, with the latest batch uploaded on September 10, with 60 episodes of the currently broadcast 82 episodes in Japan currently available in English.