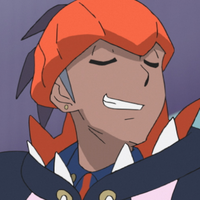 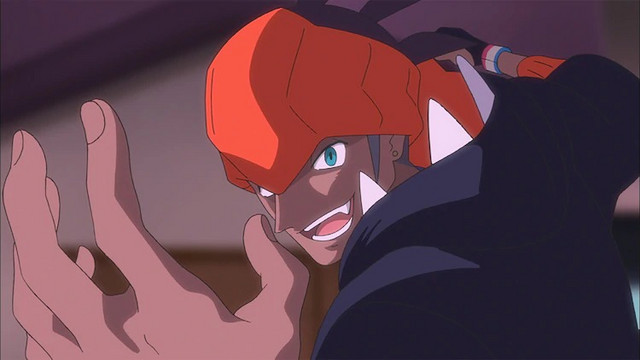 During last night's episode of Pokémon Master Journeys in Japan, the character of Raihan, who was voiced by Tatsuhisa Suzuki in his first arc in the current anime series, was instead voiced by Yoshitsugu Matsuoka (Inosuke in Demon Slayer: Kimetsu no Yaiba).

While the change wasn't formally announced by the program, the end credits showed that Matsuoka was voicing the second-best trainer in the Galar region, so it isn't yet known if this is a formal change or just a replacement while Suzuki is currently on break. 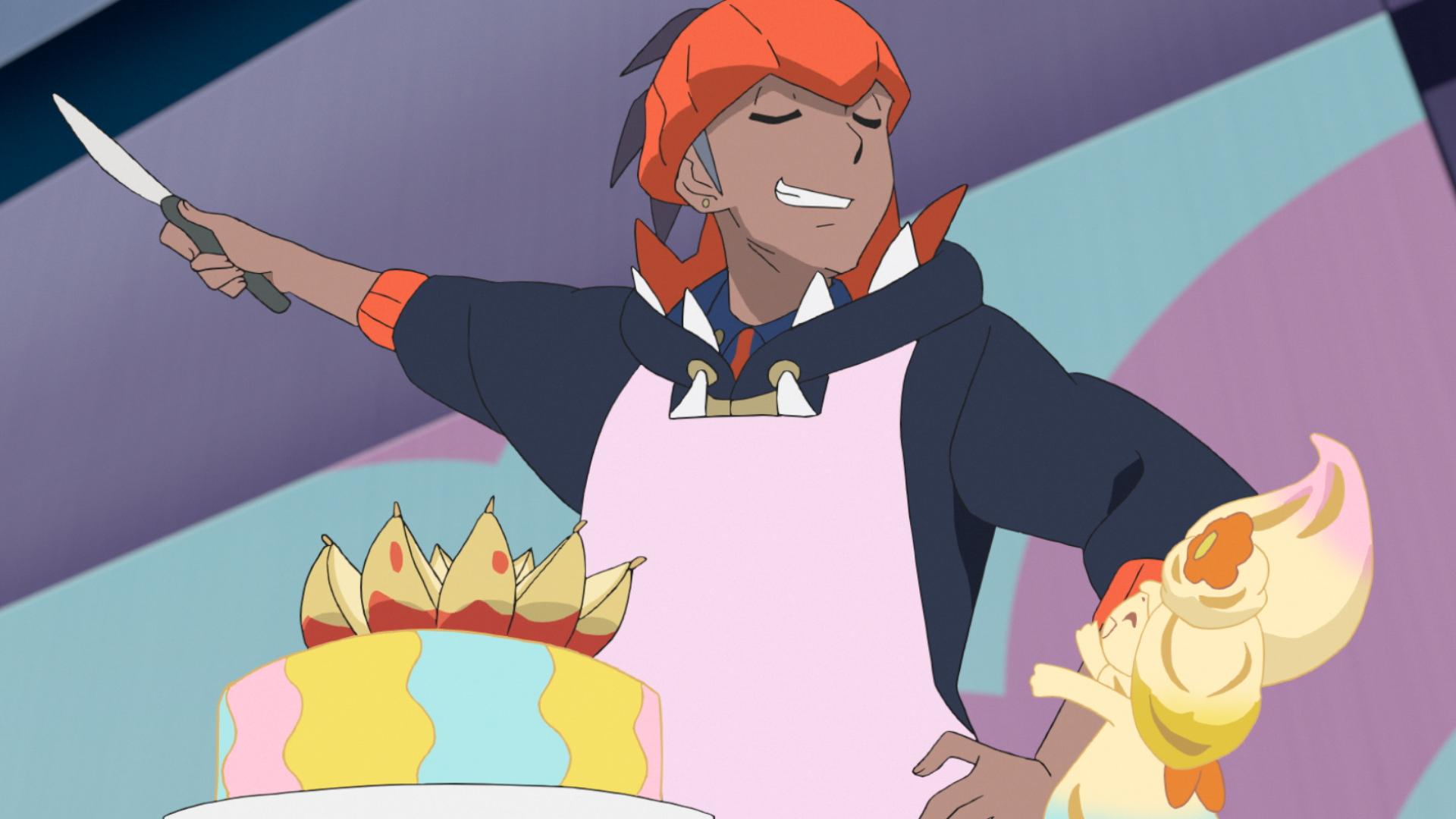 Tatsuhisa Suzuki is currently on a break from public activities due to "physical and mental fatigue" after Bunshun Online alleged that the voice actor and singer cheated on his wife, Japanese superstar LiSA, with a female fan in her 20s who worked at a recording studio, posting photos of Suzuki and the fan coming out of a hotel together.

Suzuki responded to the claims later in the month saying that he would like to "sincerely apologize to everyone for the trouble caused by my irresponsible and inappropriate behavior." Suzuki is set to be returning to activities when his health improves.

Pokémon Master Journeys airs as just Pokémon in Japan every Friday on TV Tokyo. Netflix is releasing the series in North America, with the latest batch uploaded on September 10, with 60 episodes of the currently broadcast 82 episodes in Japan currently available in English.