Comfort food is back on the menu starting today! 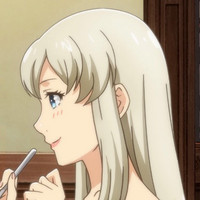 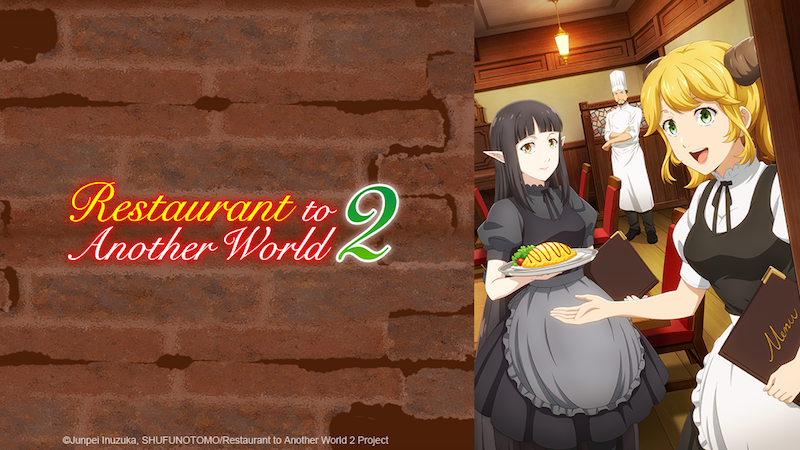 If your stomach is rumbling as you read this, it's probably because Restaurant to Another World 2 is officially cookin' away. The long-awaited second season starts today as part of the Crunchyroll Fall 2021 Lineup, and you can see what's on the menu in our full spotlight on the series below! 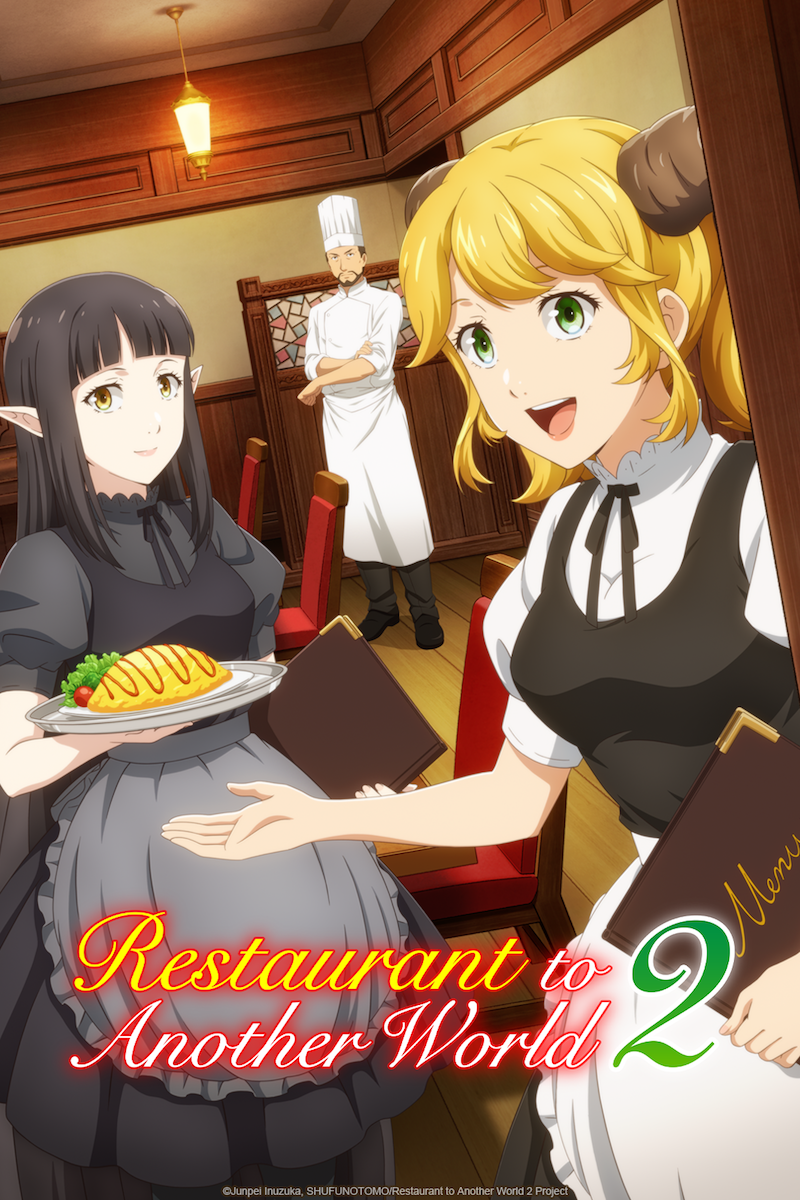 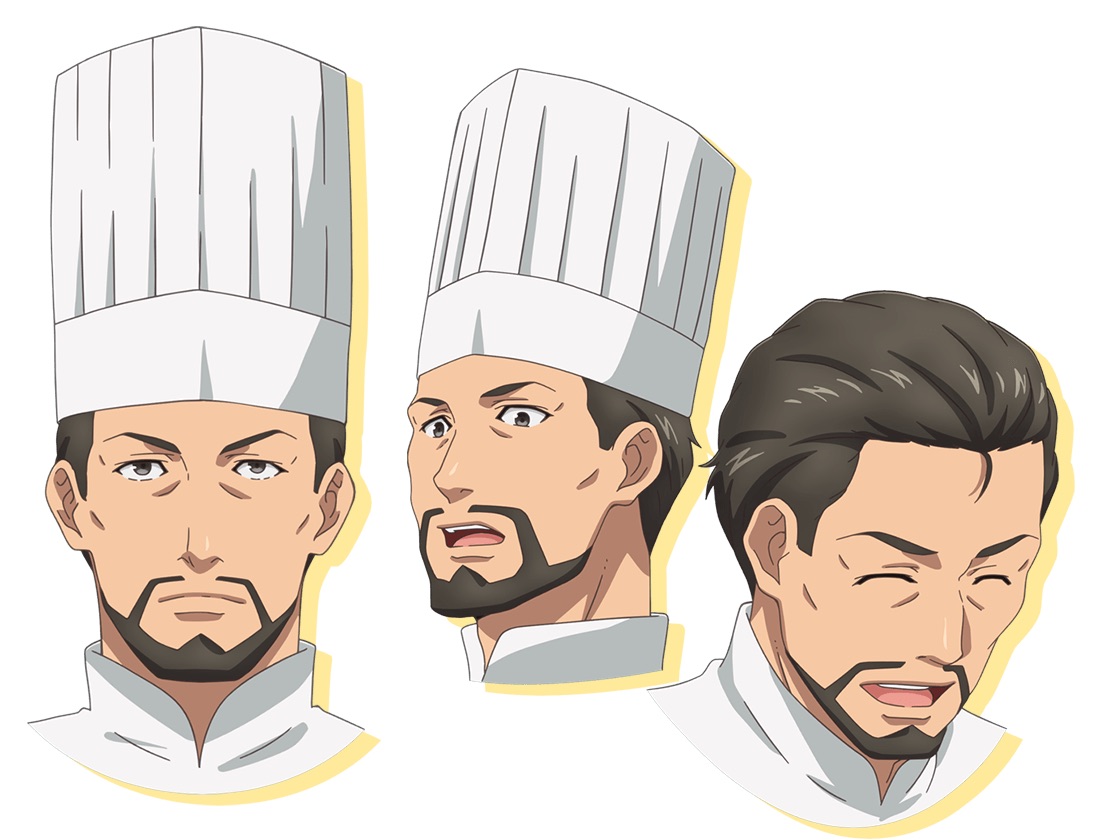 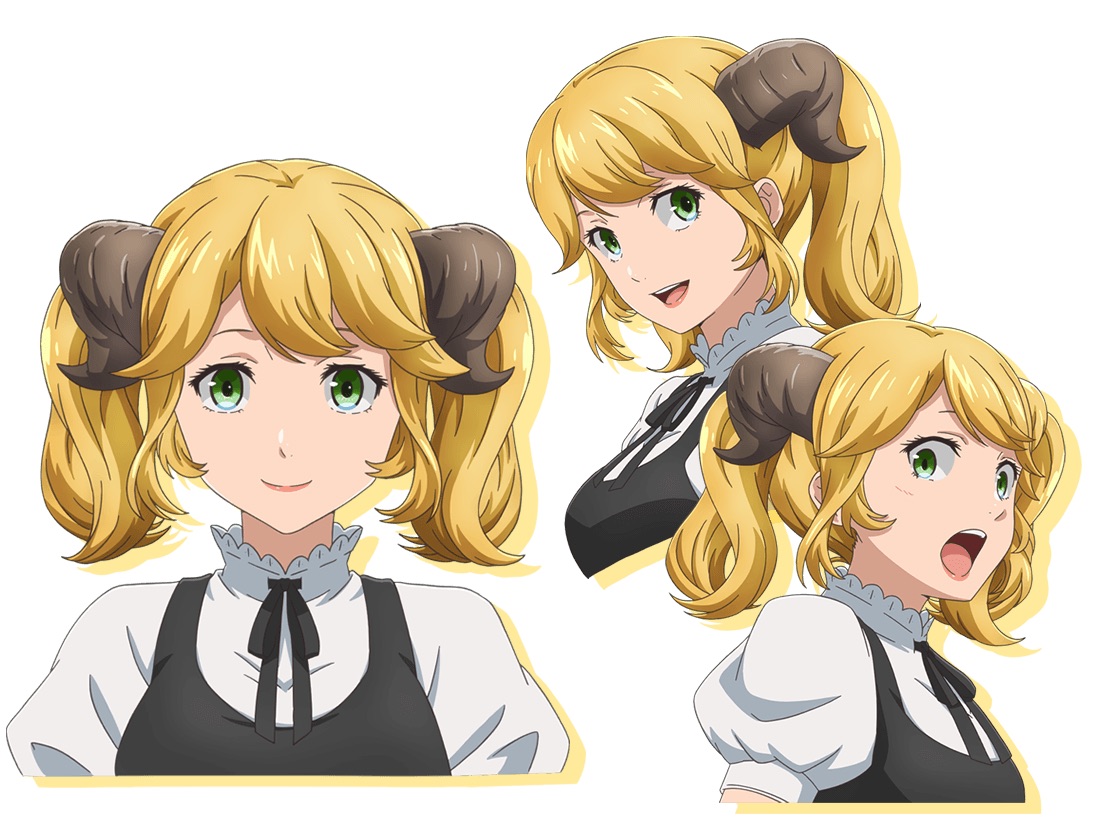 VA: Saori Ohnishi (Aiz Wallenstein in Is It Wrong to Try to Pick Up Girls in a Dungeon?) 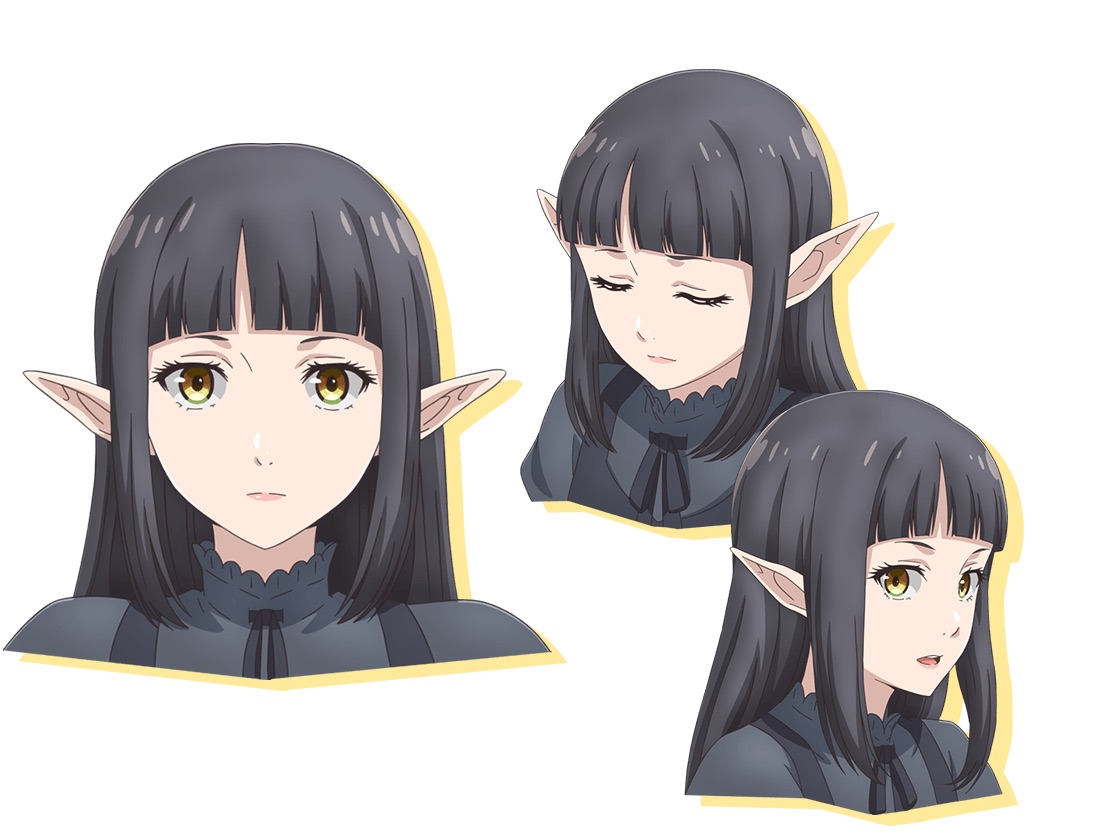 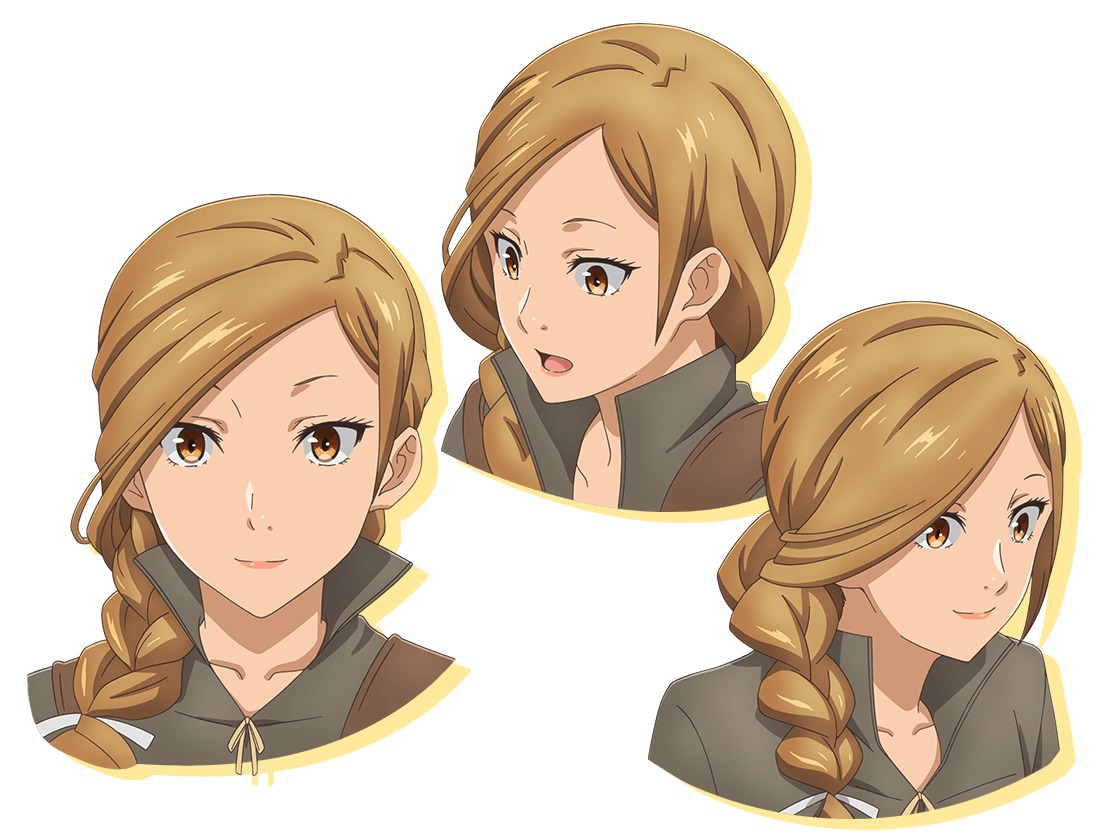 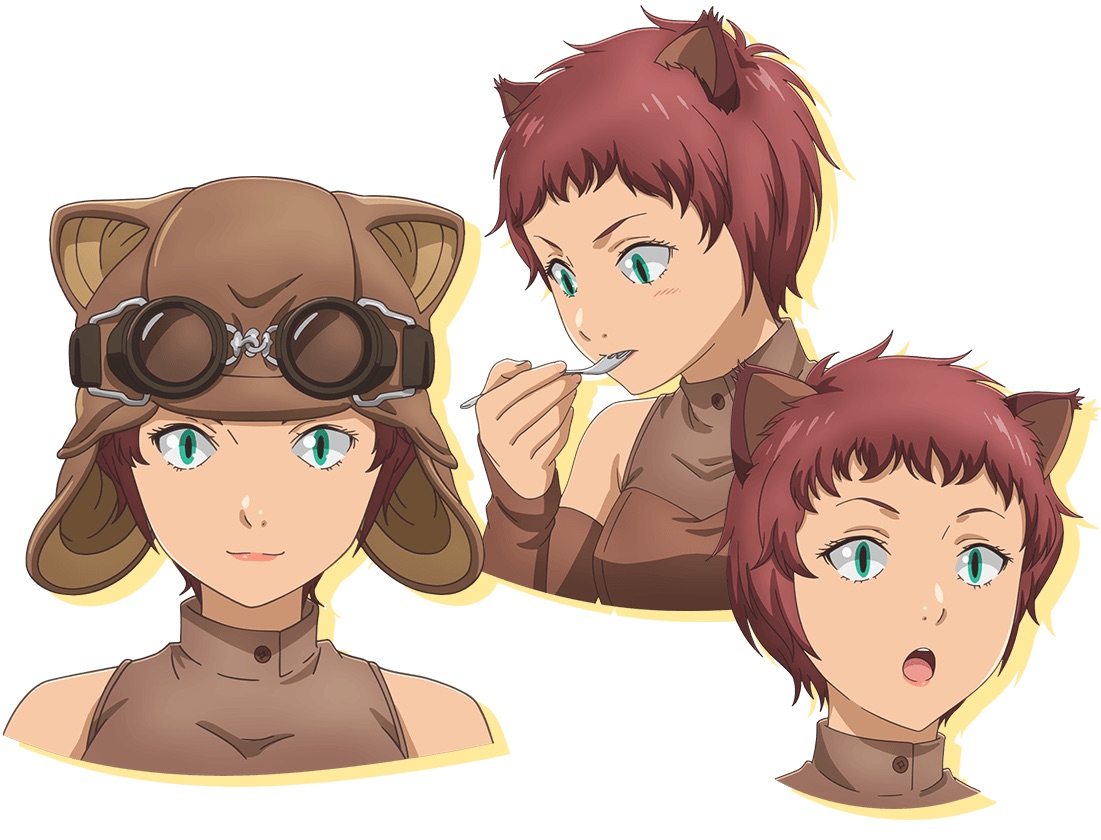 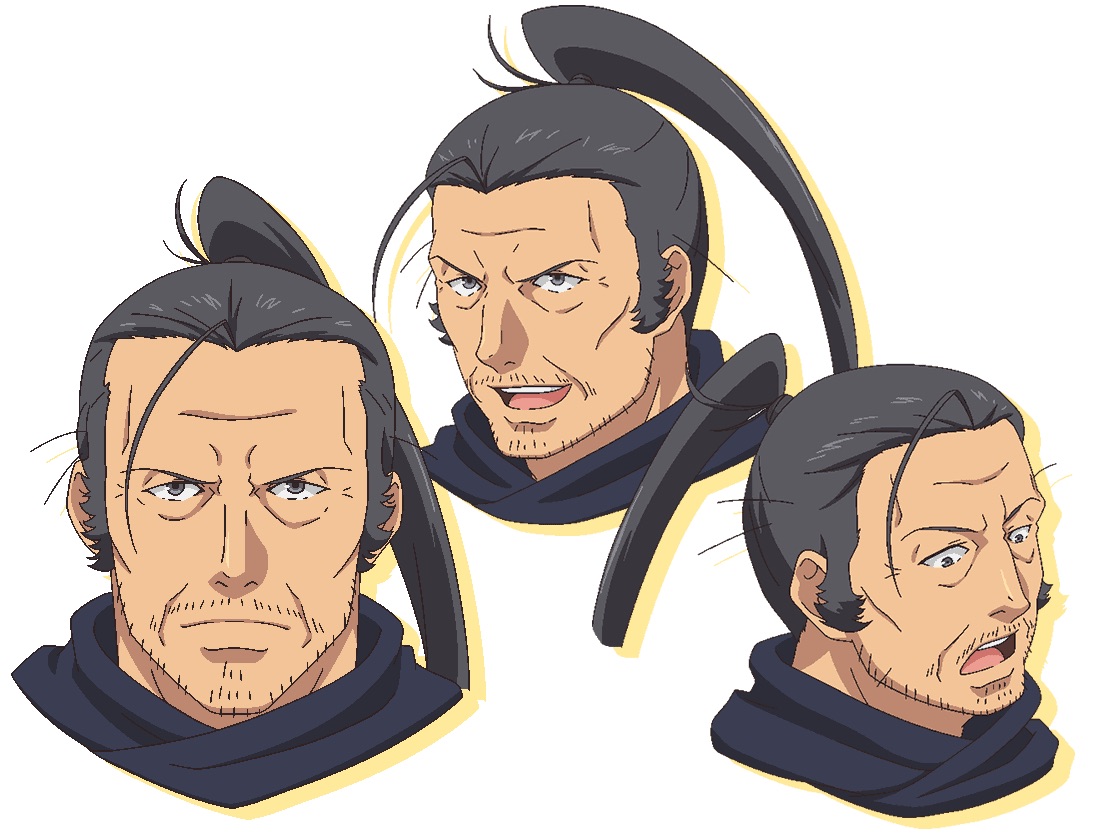 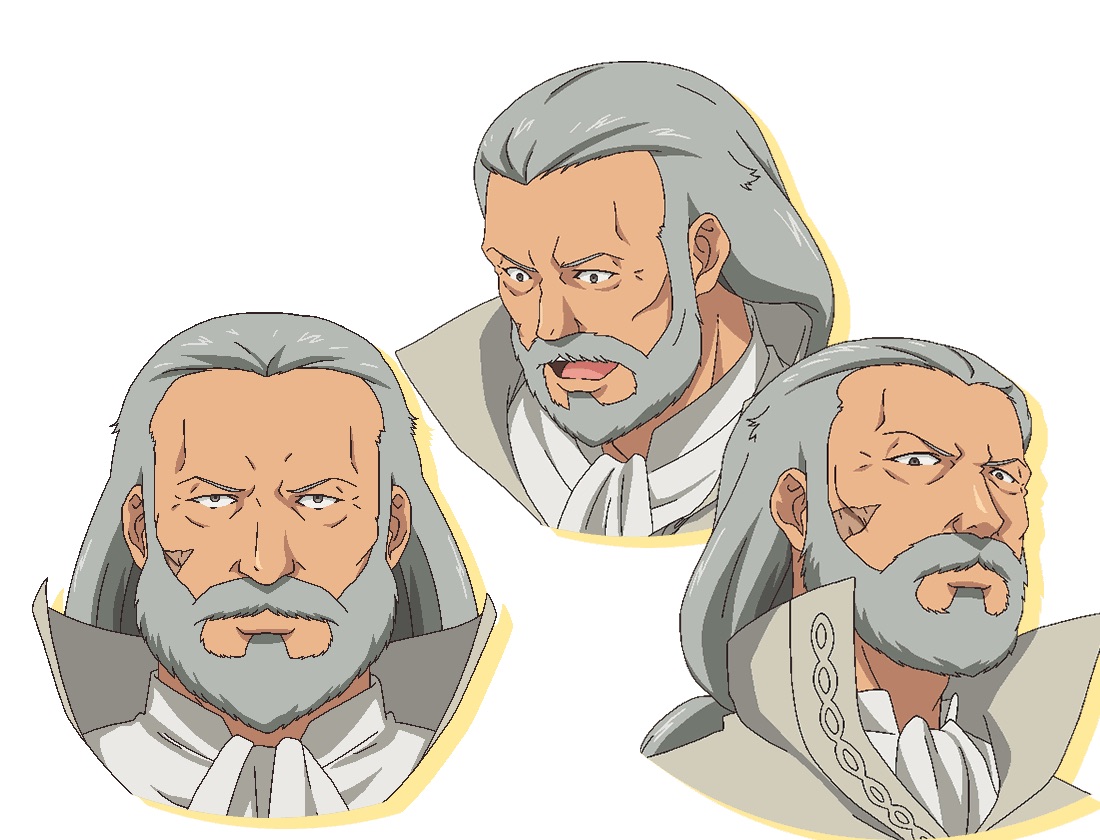 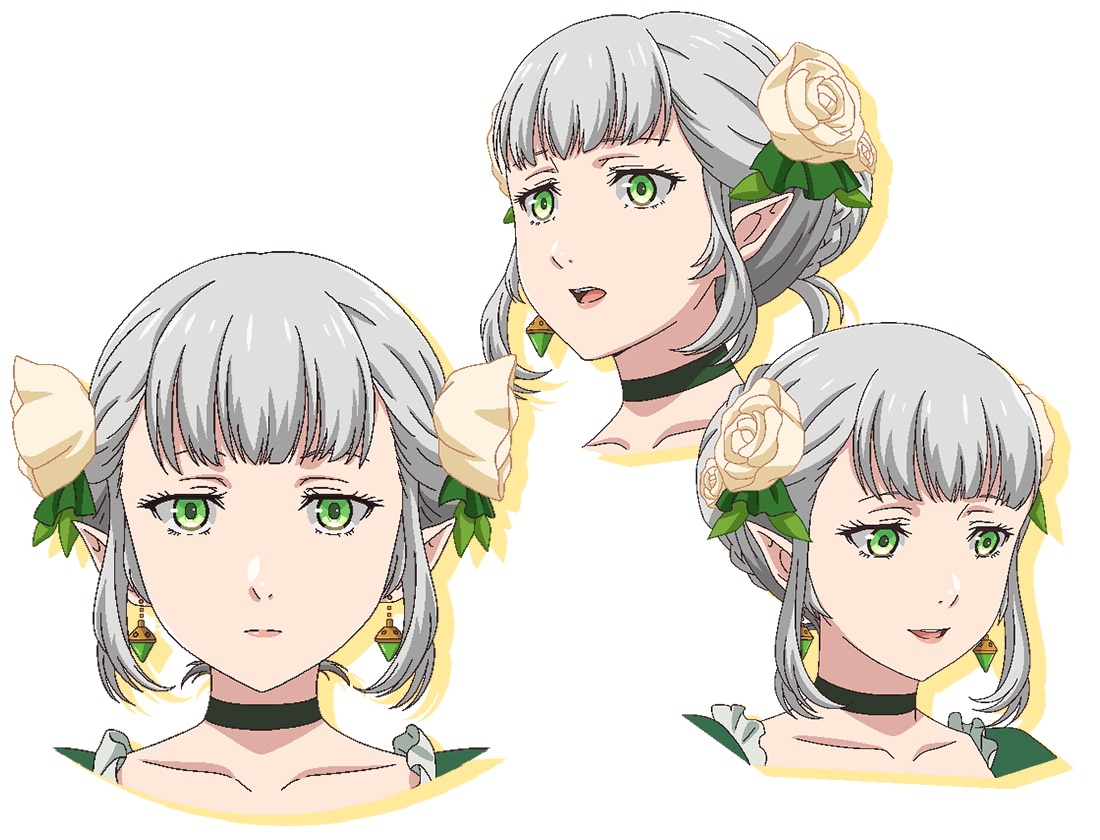 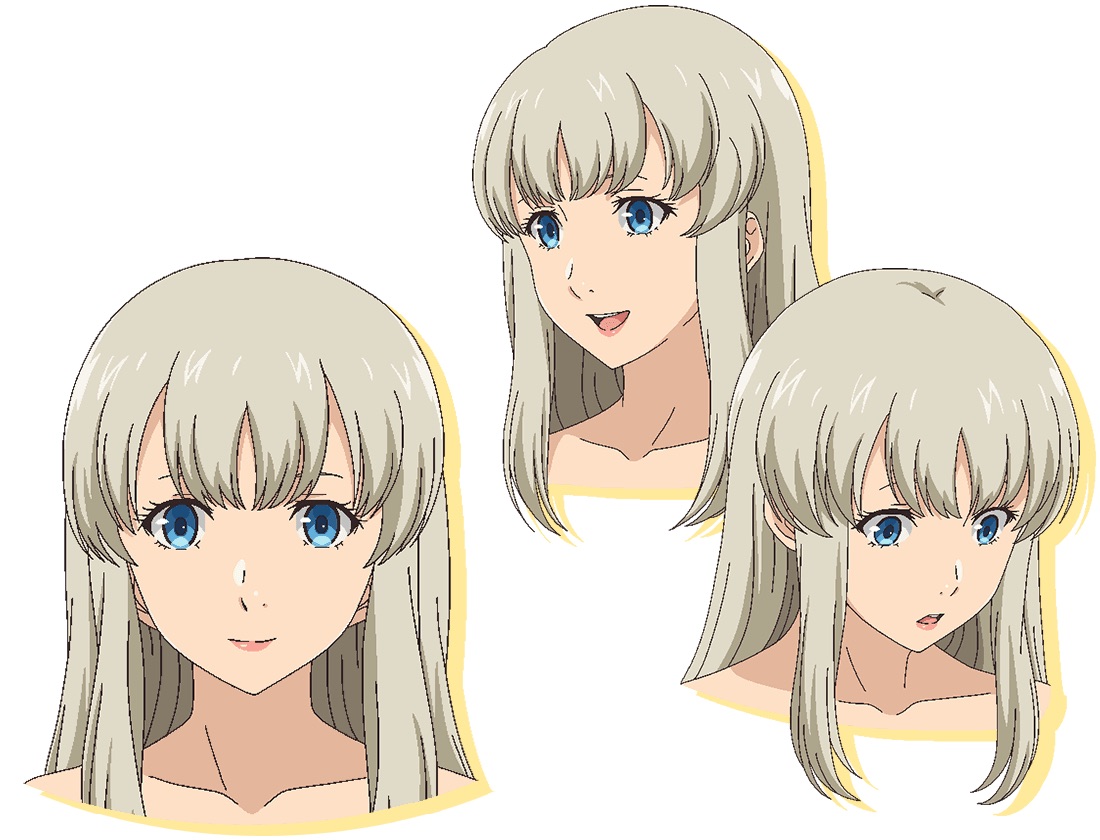 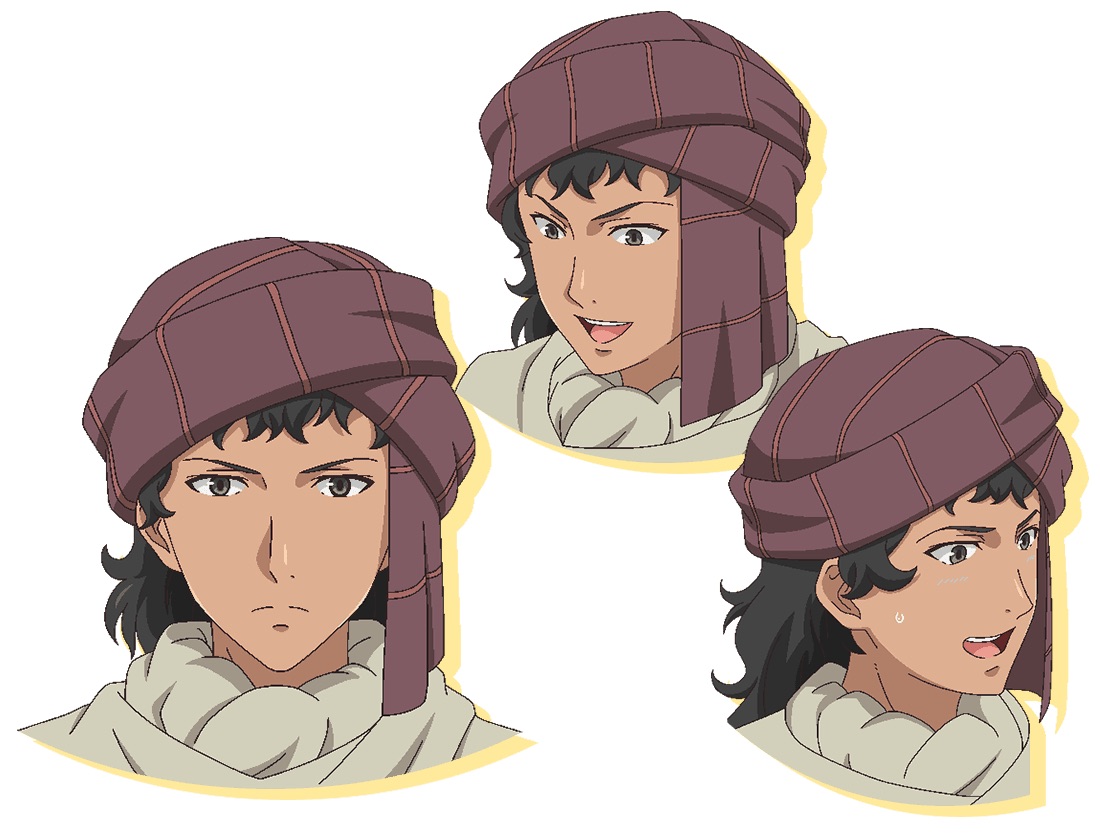 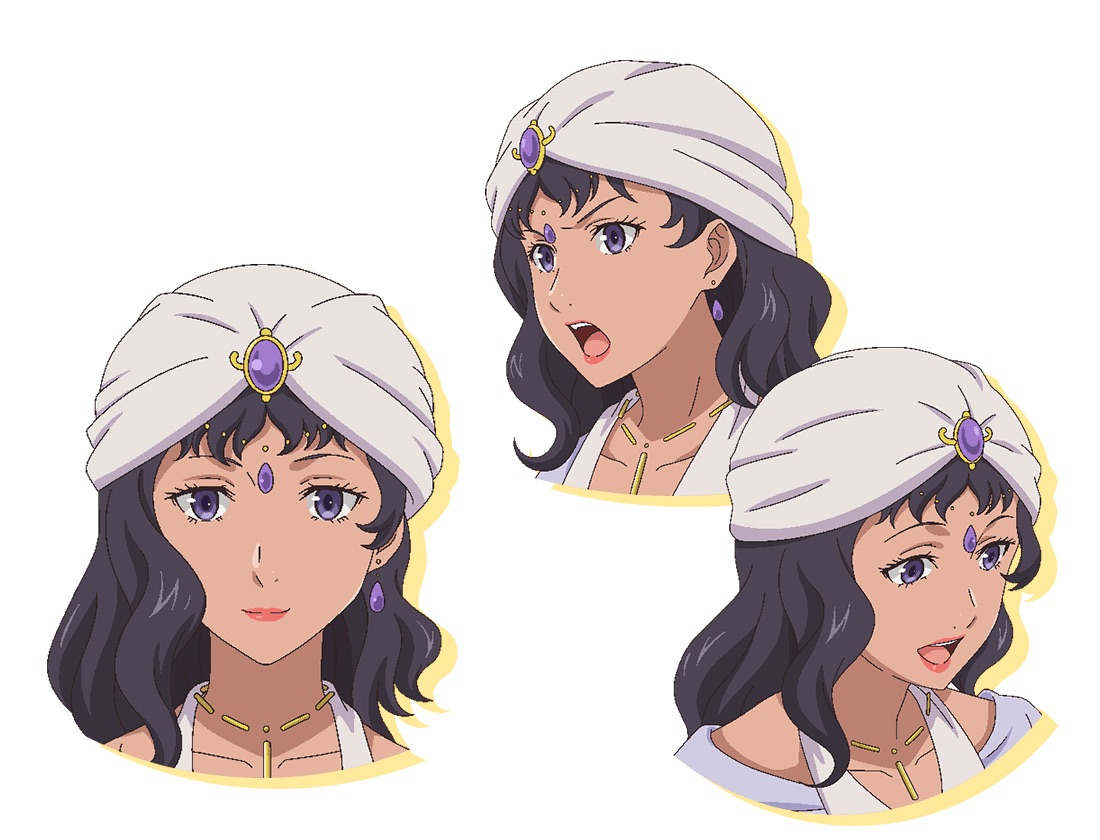 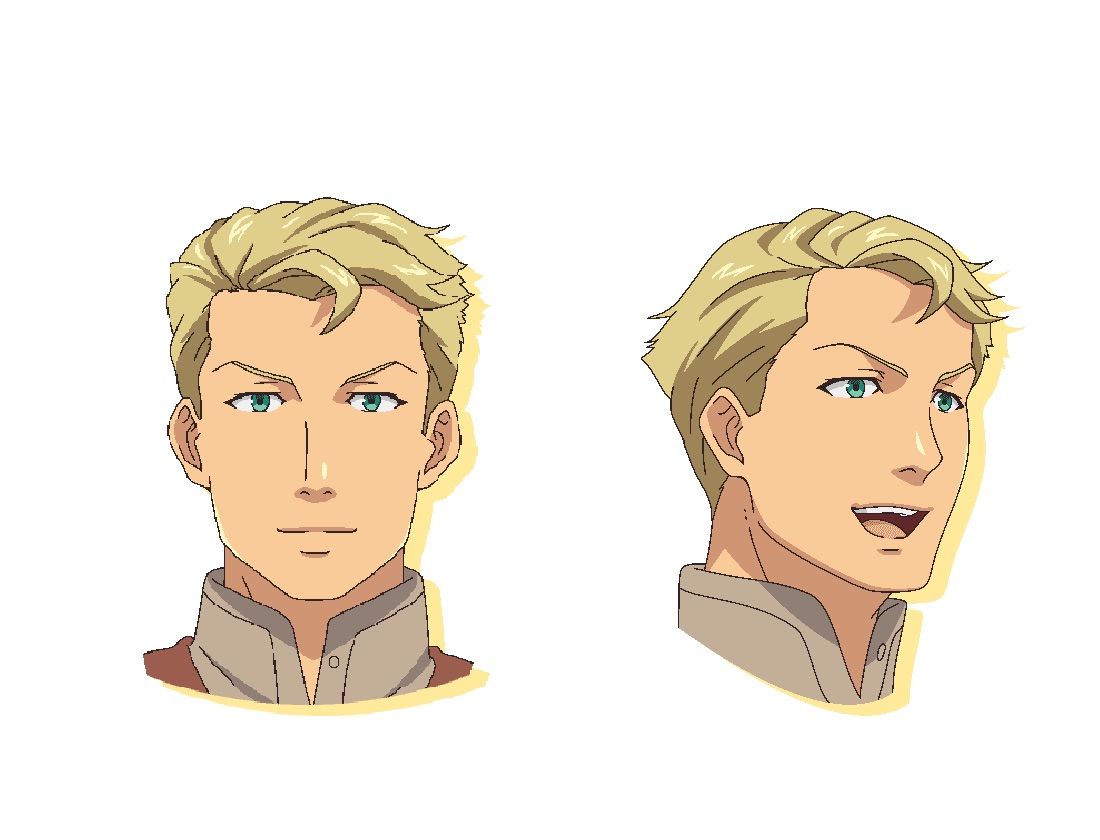 VA: Yoko Hikasa (Freya in Is It Wrong to Try to Pick Up Girls in a Dungeon?) 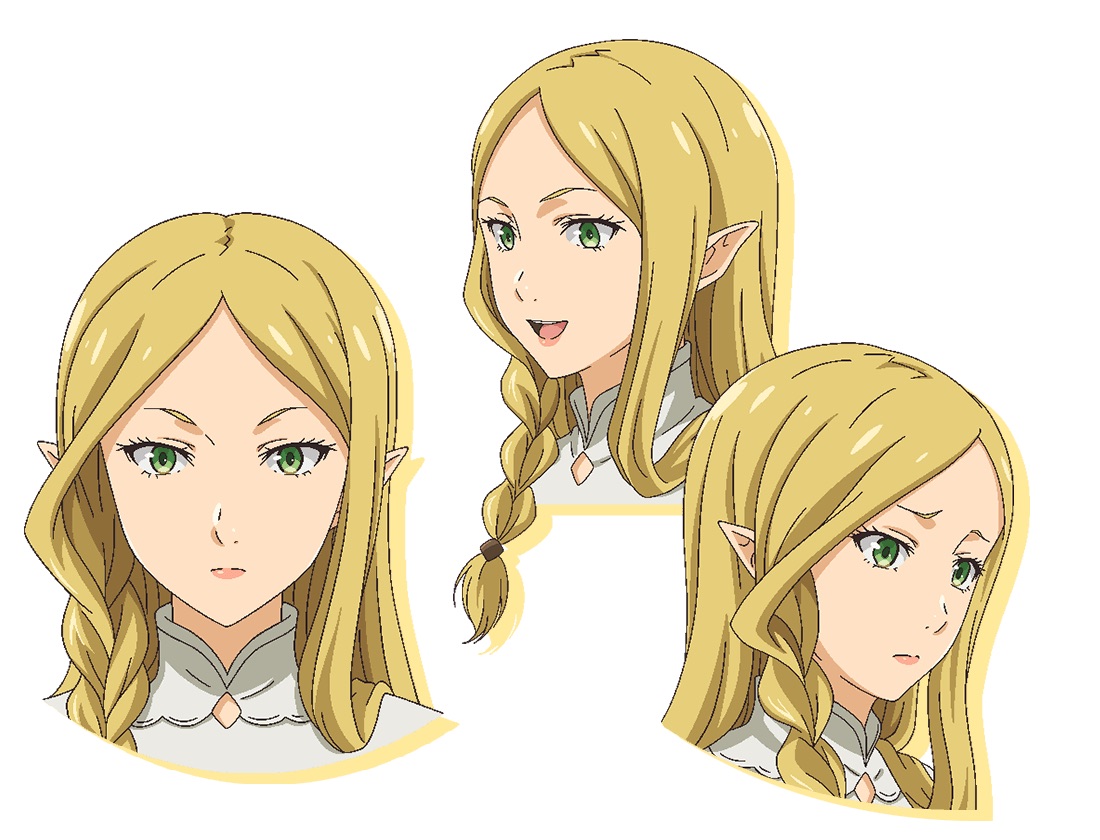 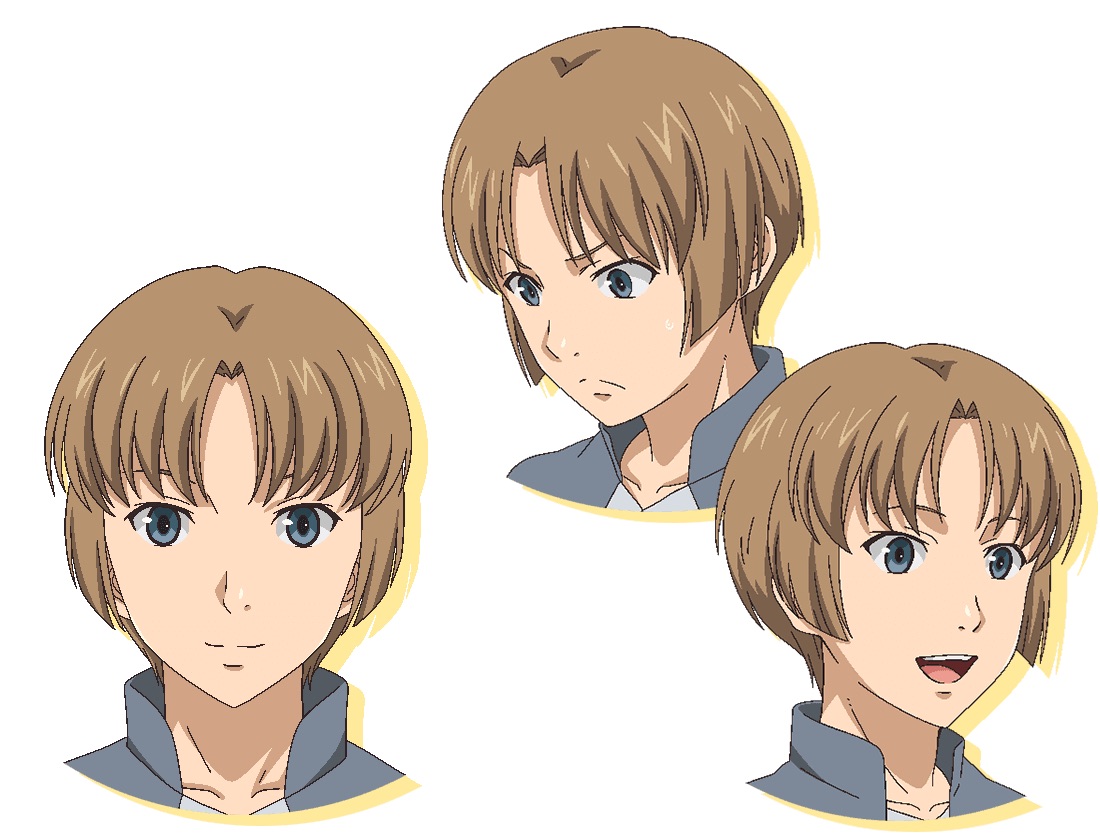 The Restaurant to Another World anime adapts the light novel series by Junpei Inuzuka and Katsumi Enami. The novels first kicked off on the Shosetsu-ka ni Naro website in 2013, and Seven Seas Entertainment publishes them in English.