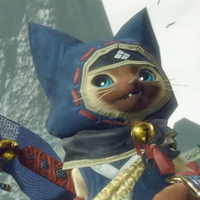 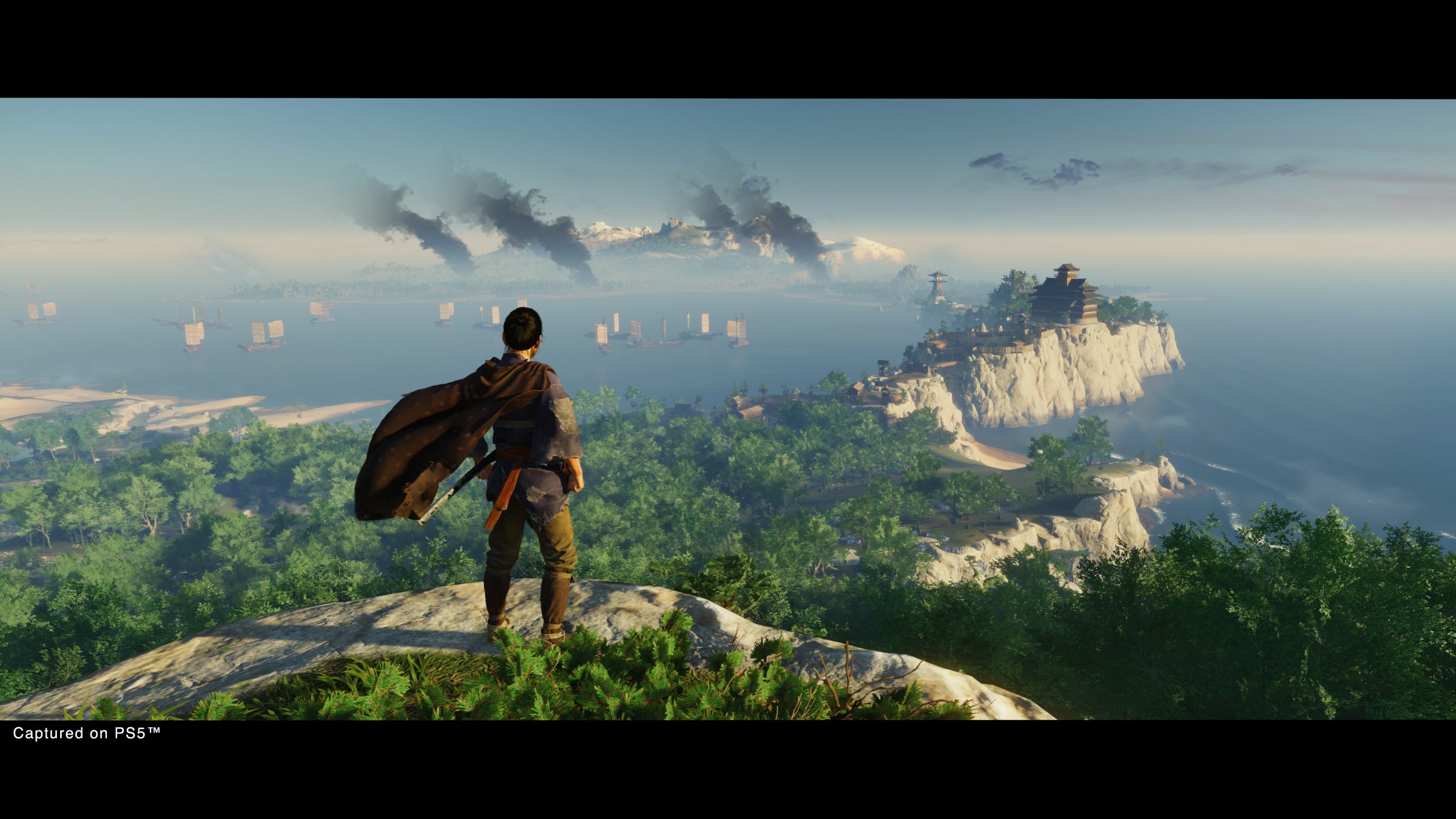 The Japan Game Awards gave out their highest honors last night during the Tokyo Game Show 2021 Online show, with some of gamings biggest games over the April 2020 to March 2021 period being praised during the event and one of the biggest names in gaming being honored with The Minister of Economy, Trade and Industry Award, which is given out exclusively by the Japanese government to a person who has greatly contributed to gaming with by expanding the medium or great excelled in it.

The rest of the awards went to: 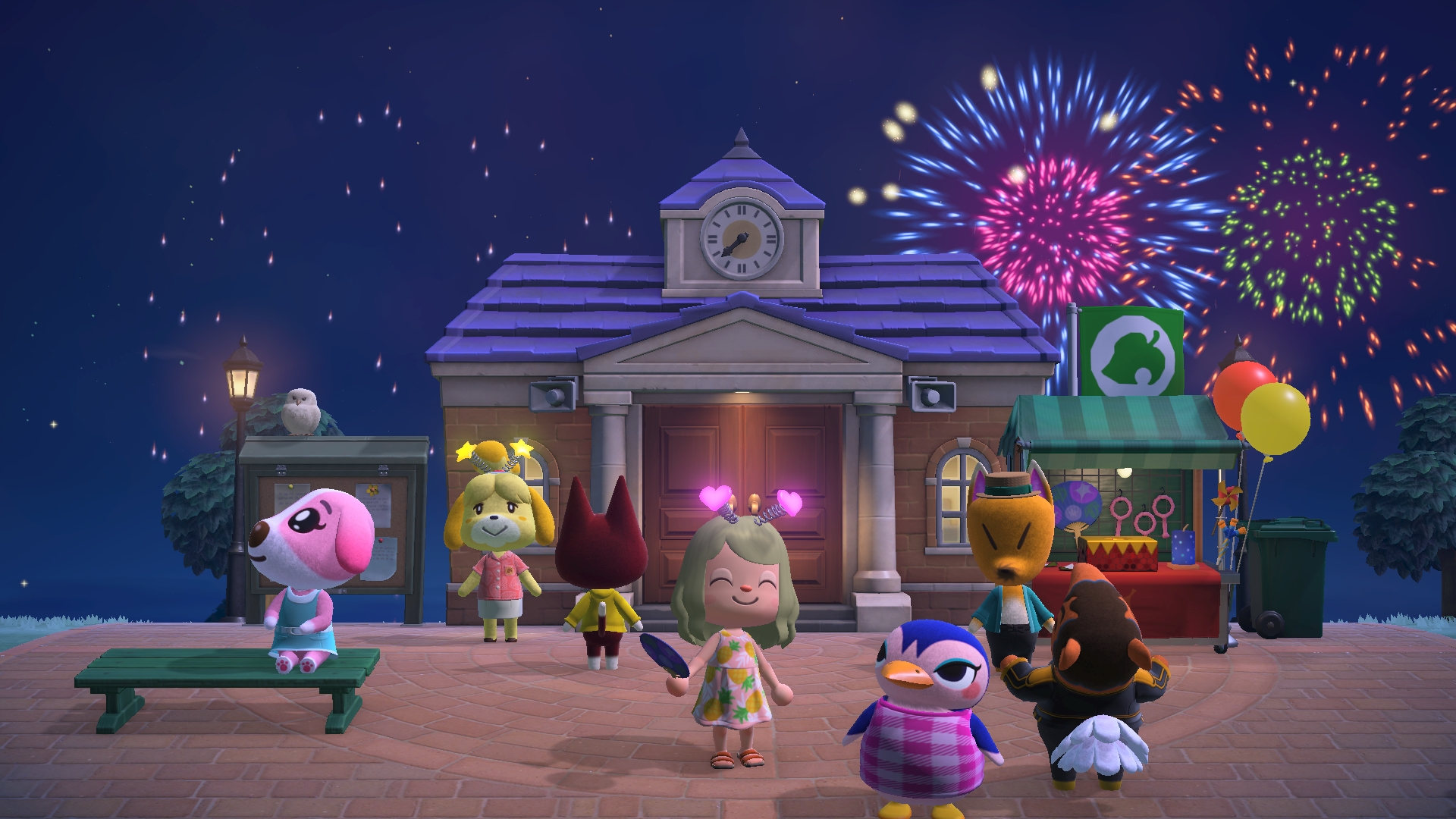 The Minister of Economy, Trade and Industry Award went to Koei co-founder Kou Shibusawa, who is well known as the creator of the Romance of the Three Kingdoms video game series, which spawned Dynasty Warriors, as well as the Nobunaga's Ambition video game franchise, and being the general producer on a majority of Koei Tecmo games being developed right now.

Japan Game Awards noted that the award was for "his contribution to the development of Japan's computer entertainment industry as a top creator for 40 years" and "pioneer[ing] and establish[ing] the historical simulation genre."