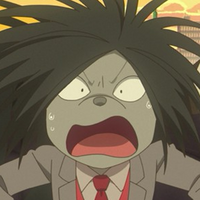 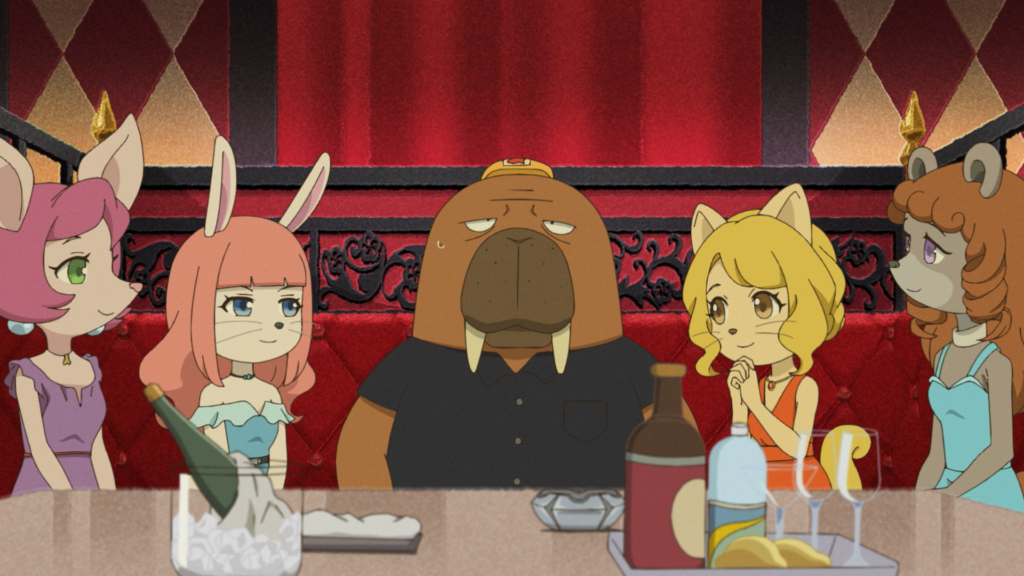 The ODDTAXI TV anime Blu-ray campaign finished on September 30, soaring higher than anyone expected. While the "final" pre-order campaign bonus was at 3,000 orders, which was a figure of the taxi driver himself Odokawa, the final pre-order amount was 6,038, double that amount! The official Twitter account thanked fans in English and Japanese while the director Baku Kinoshita, drew a celebratory illustration.

ODDTAXI aired earlier this year on Japanese TV as an original TV anime series, with the series streaming on Crunchyroll at the same time. Crunchyroll describes the series as such: