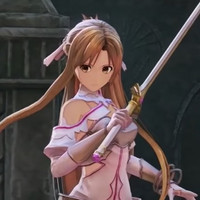 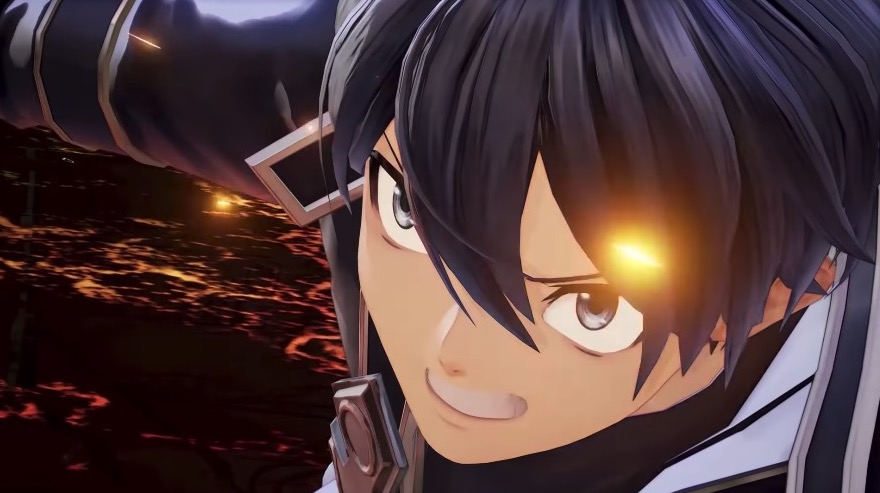 Two worlds are about to collide in an upcoming paid DLC set for Tales of Arise. Bandai Namco's RPG is mixing it up with Sword Art Online, introducing the opportunity to face off against Kirito and Asuna in a heated battle.

In addition to fighting the characters, the DLC will net players Kirito's weapon, an exclusive Mystic Arte, and new outfits for Alphen, Shionne, and Law. Check out a preview below, and look for the Sword Art Online Collaboration DLC to launch on October 7.