The much-awaited new season is simulcast on Crunchyroll 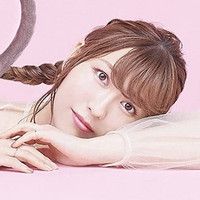 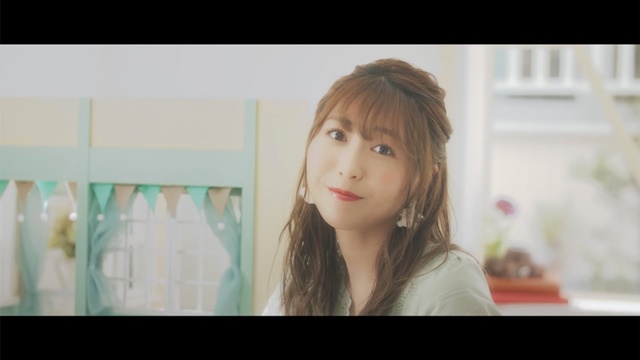 The official YouTube channel for voice actress Yasuno Kiyono has posted an 80-second music video for her fourth single song "Onnaji Kimochi." (The Same Feeling.), which is now featured as the OP theme for the second season of the TV anime Restaurant to Another World. She previously sang the ED theme "Chiisana Hitotsubu" (A Small Grain) for the anime's first season in 2017, and reprises her role as one of the anime's main characters, Sarah Gold, in the second season.

The CD single of "Onnaji Kimochi" is set to be released in Japan on October 20, 2021. In an interview with Animate Times, she says, "The song begins with a dreamy feeling, but as you gently check and chew on each touch and feeling, the happy feeling spreads. When I sang, I put my heart into it more than anything else. I sang this song while thinking of the moment when I was eating a delicious meal, or a happy dinner table with my loved ones who could fill my heart." 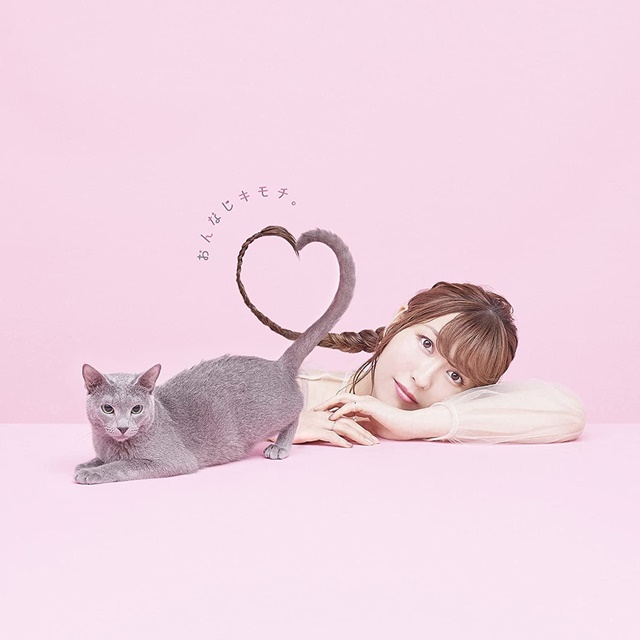 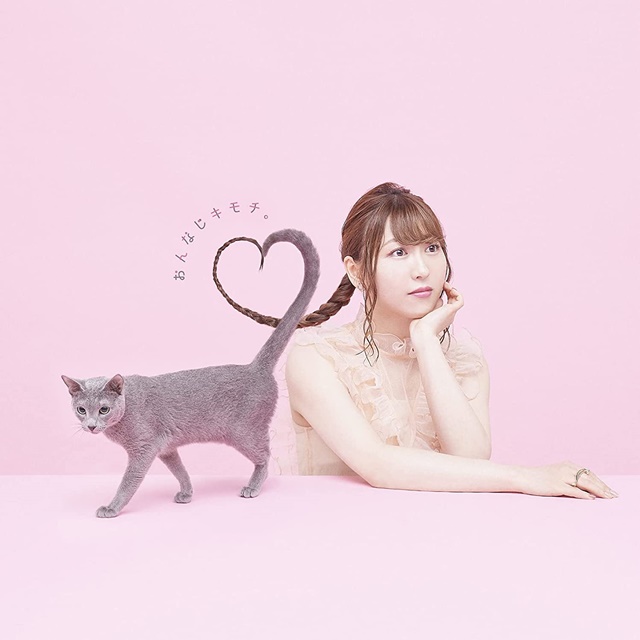 The first season of the TV anime adaptation of Junpei Inuzuka's light novel series Isekai Shokudou / Restaurant to Another World was aired for 12 episodes from July to September 2017, and its highly-anticipated second season premiered in Japan on October 2, 2021, and is also simulcast on Crunchyroll to its members in North America, Central America, South America, Europe, Africa, Oceania, the Middle East, and CIS. 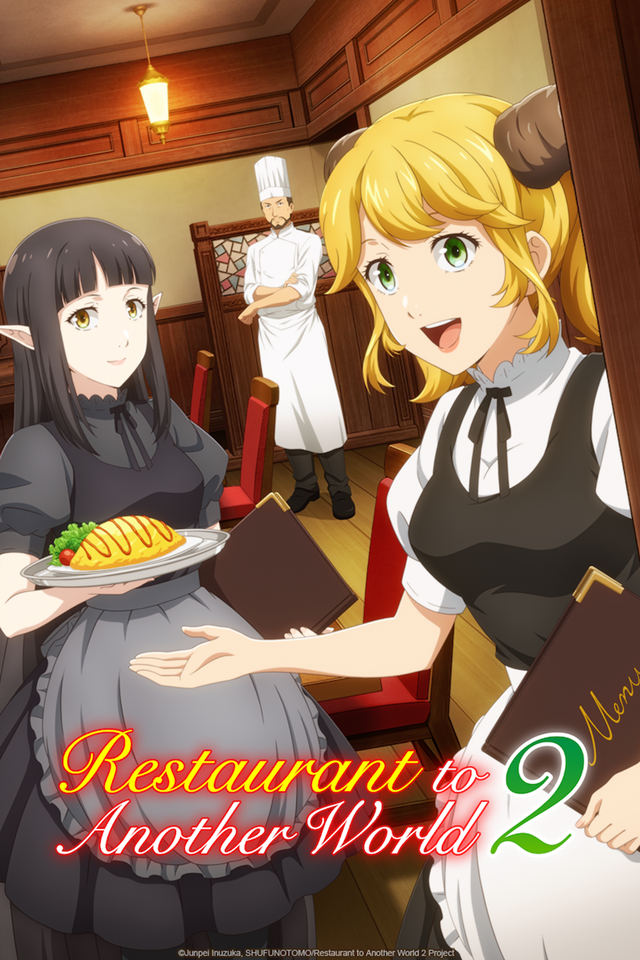