The anime will be aired for two cours from January 2022 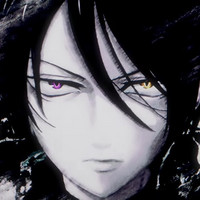 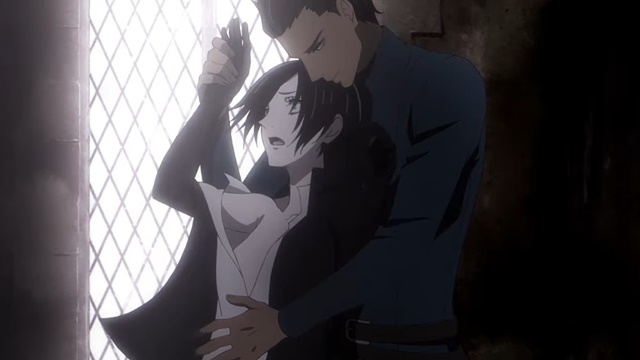 After the initial announcement back in September 2020, the anime was originally set to premiere in the fall of 2021, but has been postponed to January 2022 for production reasons. it is also confirmed that the anime will be aired for two consecutive cours from January 2022 and that it will depict until the conclusion of the story according to the official website.

The protagonist Richard is voiced by Mitsuki Saiga (Hibiki Shikyouin in Pripara/Idol Time Pripara, , Solulu in Kiratto Pri☆Chan), who reprises her role in the drama CDs released from 2016 to 2017. She says, "I will do my best to add more color to the wonderful world that Kanno-san has created! Also, the voices and performances of my co-stars always hit through me, so I hope you can look forward to them!" 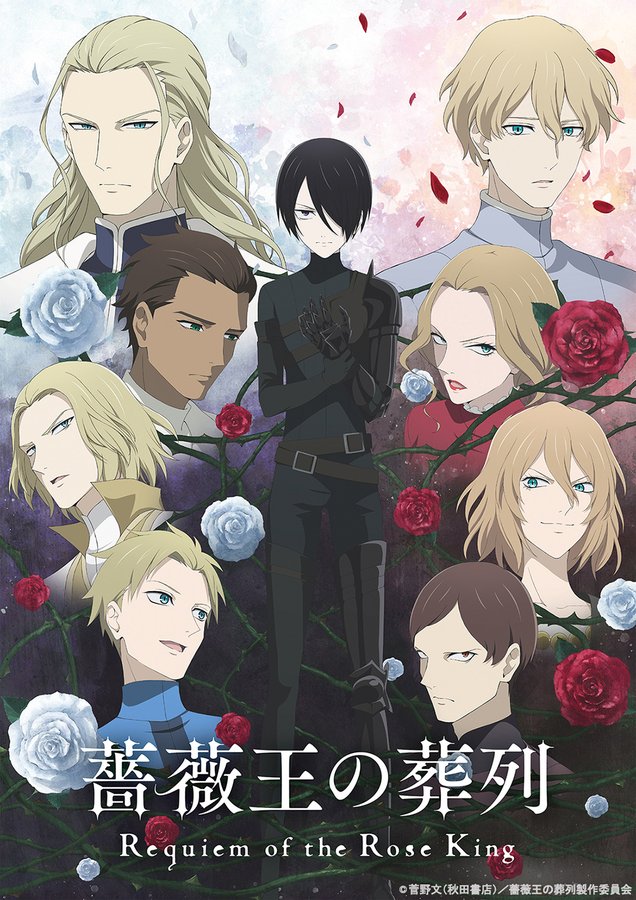 The manga loosely based on William Shakespeare's famous plays Richard III and Henry VI, Part 3 has been serialized in Akita Shoten's Monthly Princess magazine since October 2013. Its English edition is licensed by Viz Media and has released 13 volumes so far. The publisher introduces the manga's synopsis as below.