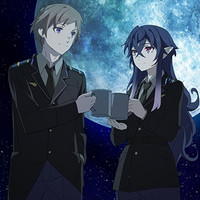 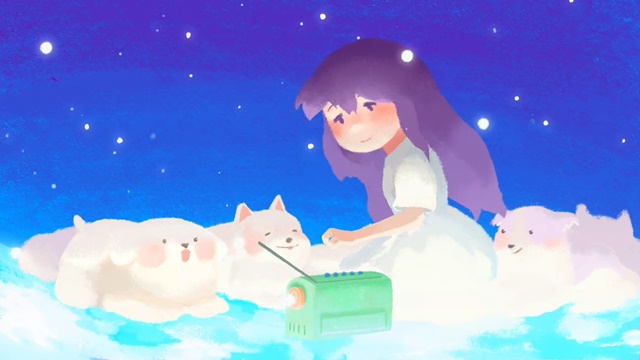 She made her major debut with "Hajimari no Shirushi" (The Sign of The Beginning) in May 2017, which was used as the ED theme song for the TV anime Grimoire of Zero, then performed the OP theme song "urar" for the TV anime Hakumei and Mikochi in the following year. Along with the two songs, "Arifureta Itsuka" will be included in her forthcoming new mini album "nest" to be released in Japan on October 27, 2021. This music video was created by by Reimi Aragaki, an animation artist who creates illustrations and animations of a picture book-like world. 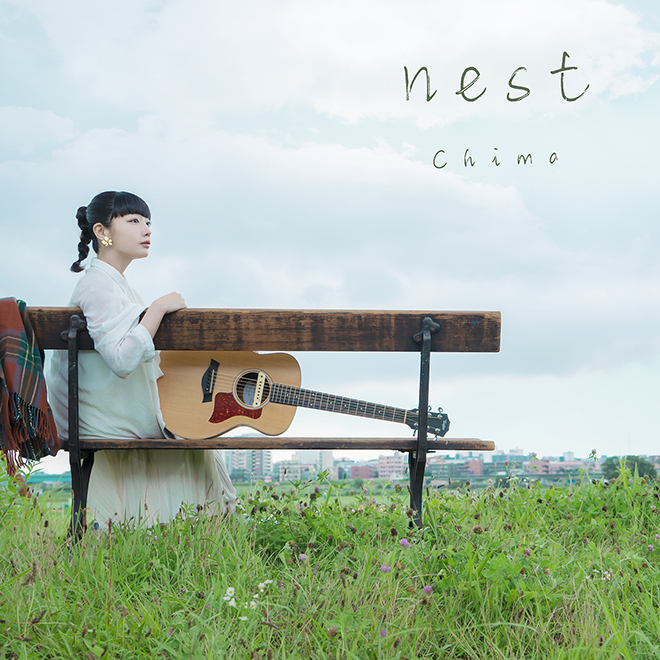 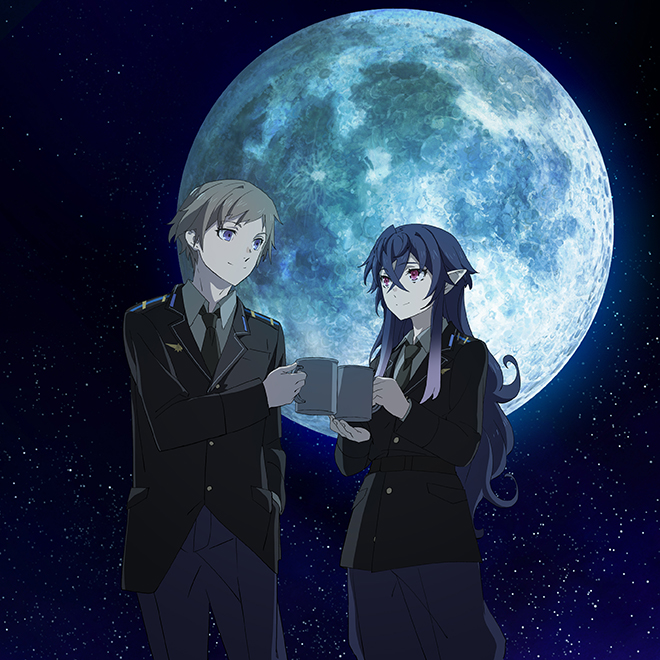 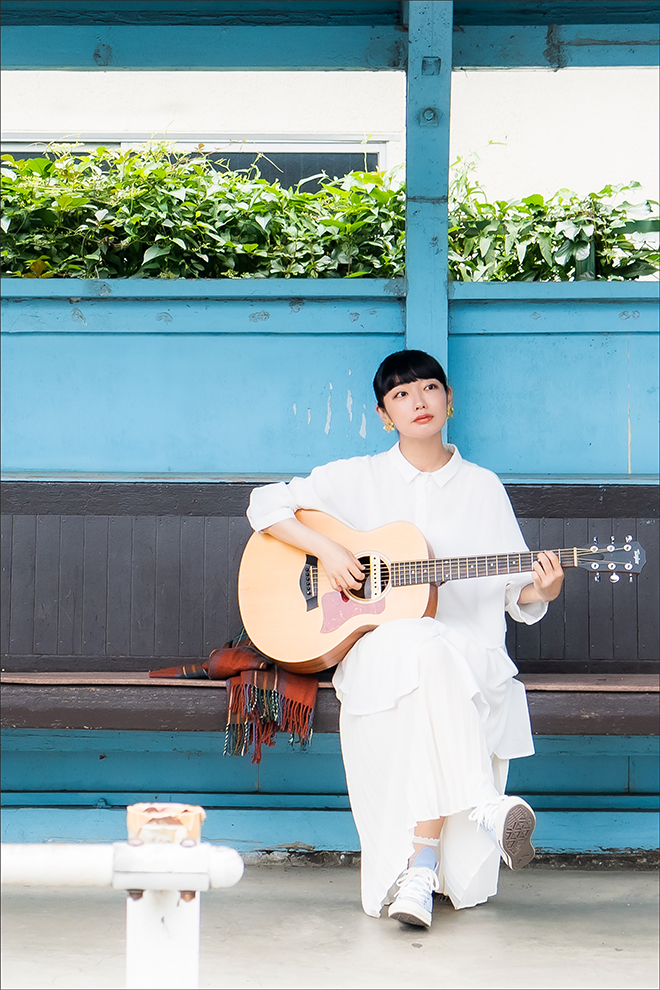