One Piece: Strong World to Screen in Theaters on November 7 and 9

Toei is bringing the film back along with the Mugiwara Chase short, subbed and dubbed 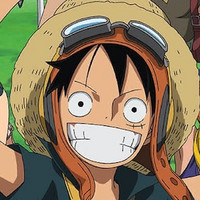 The One Piece Film: Strong World movie is about to mount a theatrical comeback. The 10th anime film in the One Piece series—directed by Munehisa Sakai (ZOMBIE LAND SAGA) and originally released in 2009—will screen in November in the United States along with the short 3DCG film, and 11th in the series, Mugiwara Chase.

One Piece Film: Strong World hits theaters with the English dub on November 7, followed by the English subtitled version on November 9. You can get tickets now via Fathom Events.

Soak in the glory of the trailer and poster below while we wait for the event: 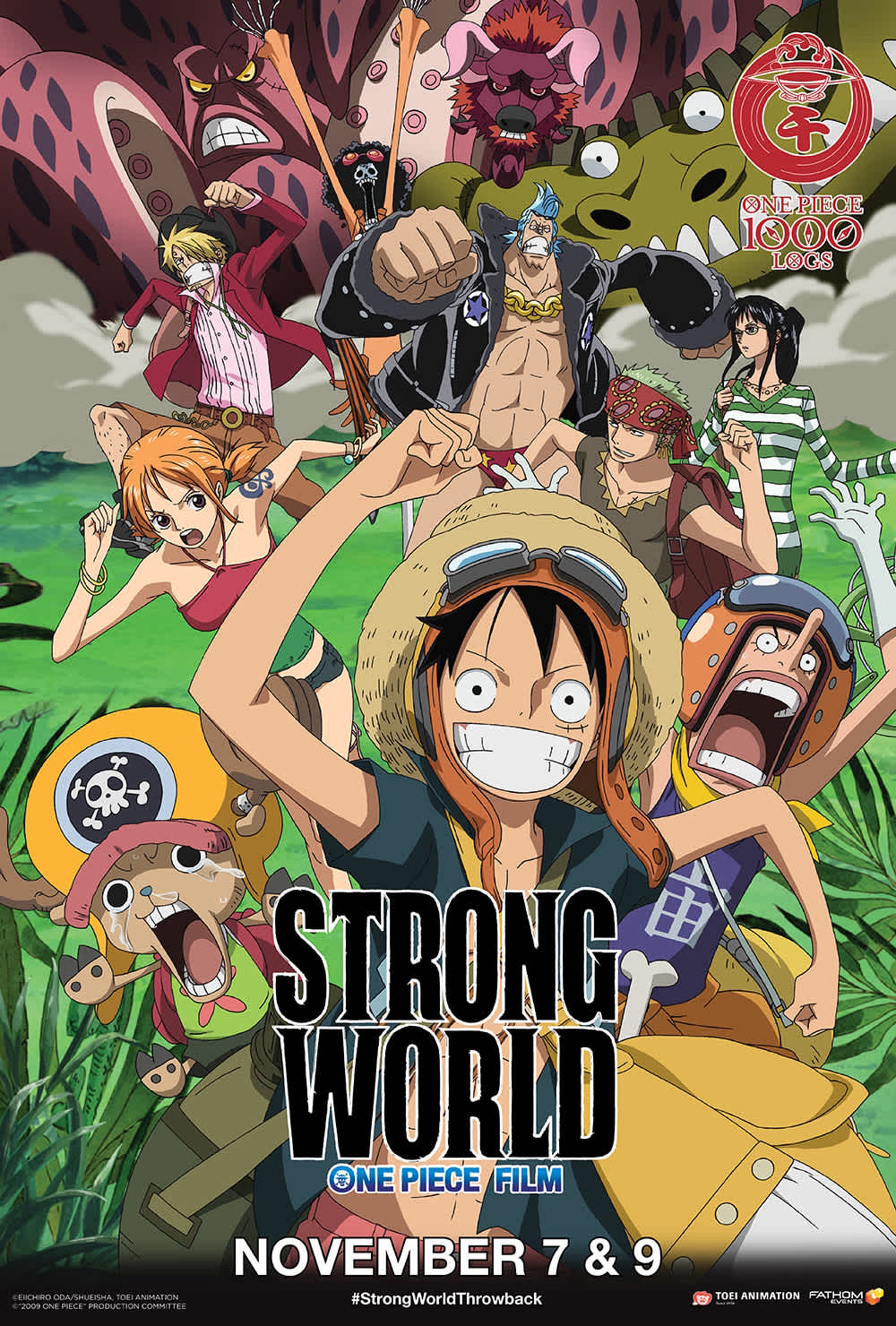