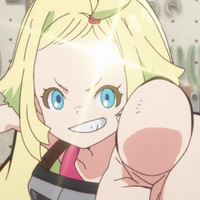 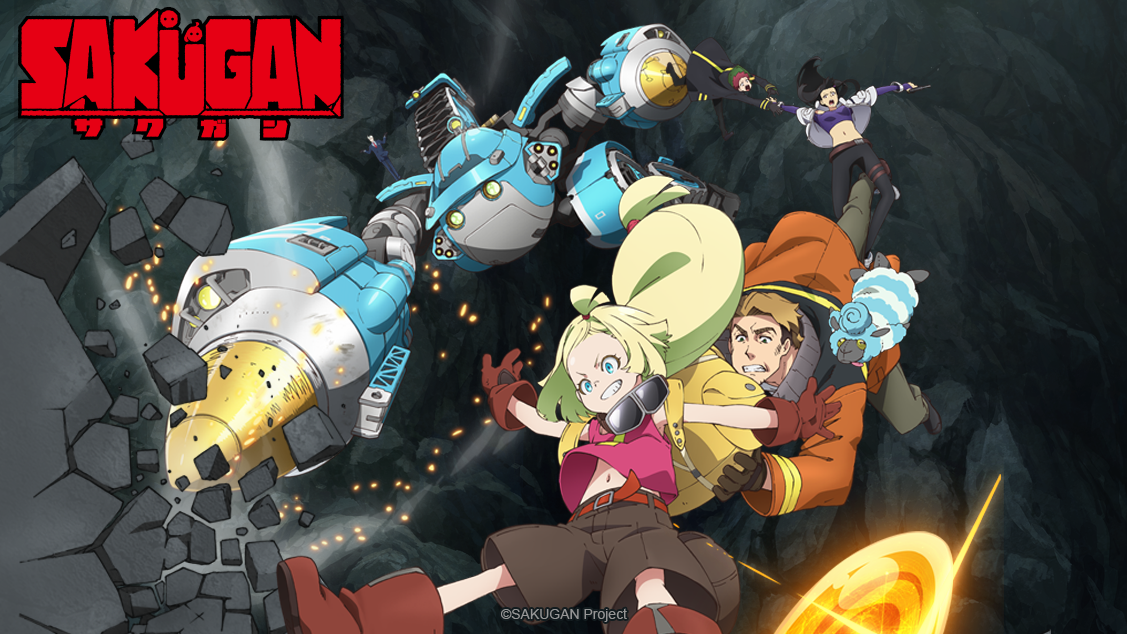 Nekotaro Inui's Sakugan Labyrinth Marker novel is coming to TV and streaming in the form of the SAKUGAN anime, and it's just one of many shows joining Crunchyroll's Fall 2021 Lineup. While we wait for the Satelight production to premiere, you can read all about what to expect in our spotlight below. 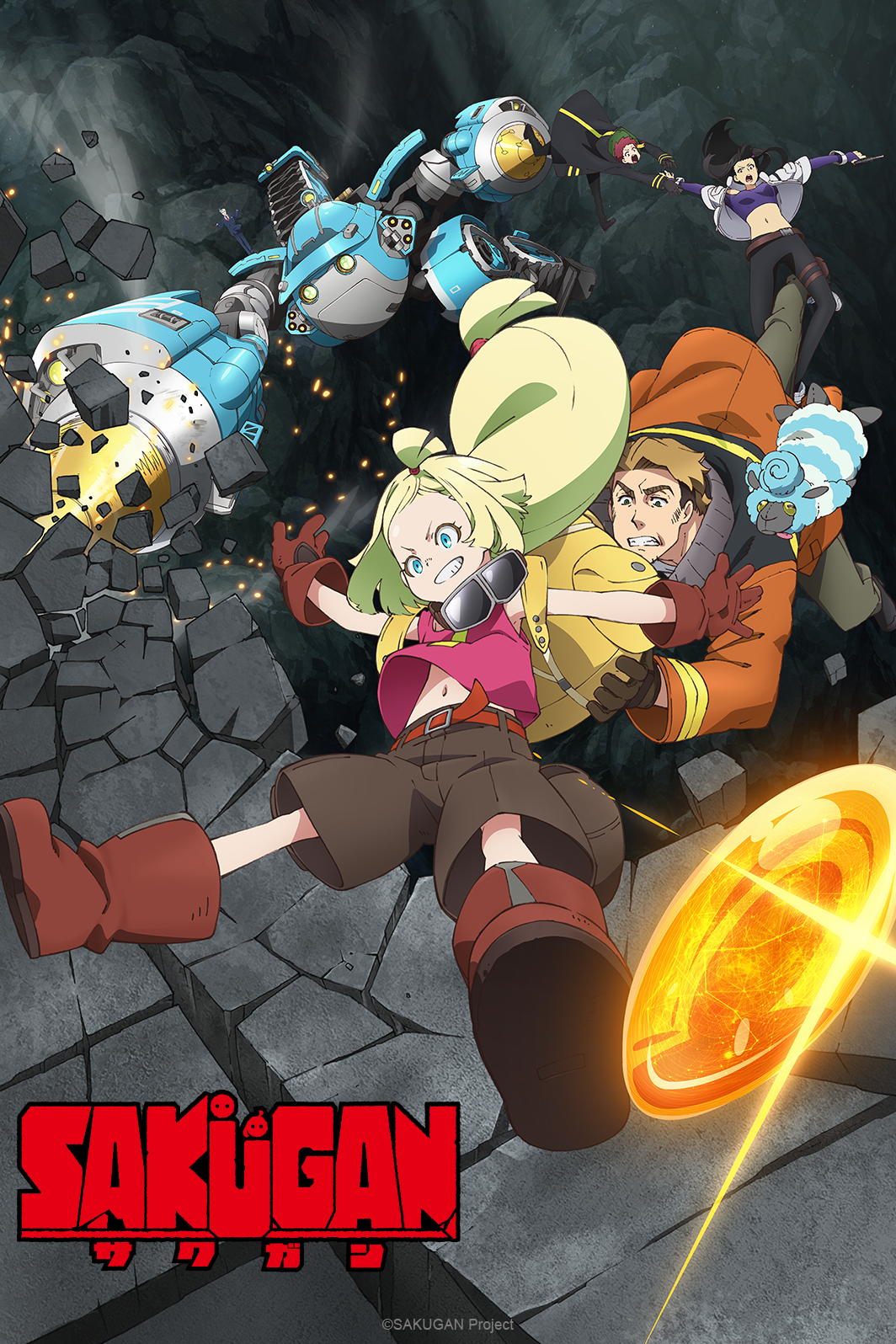 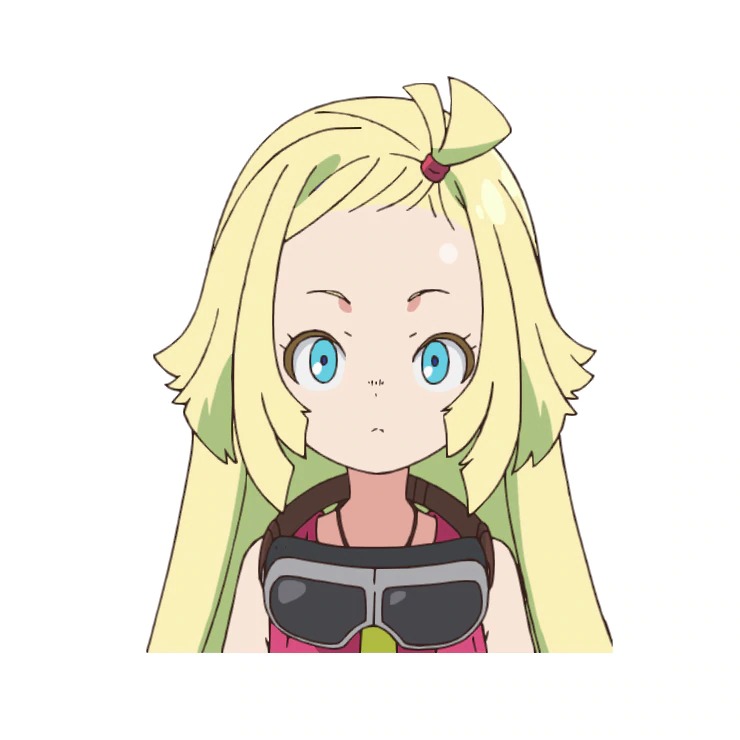 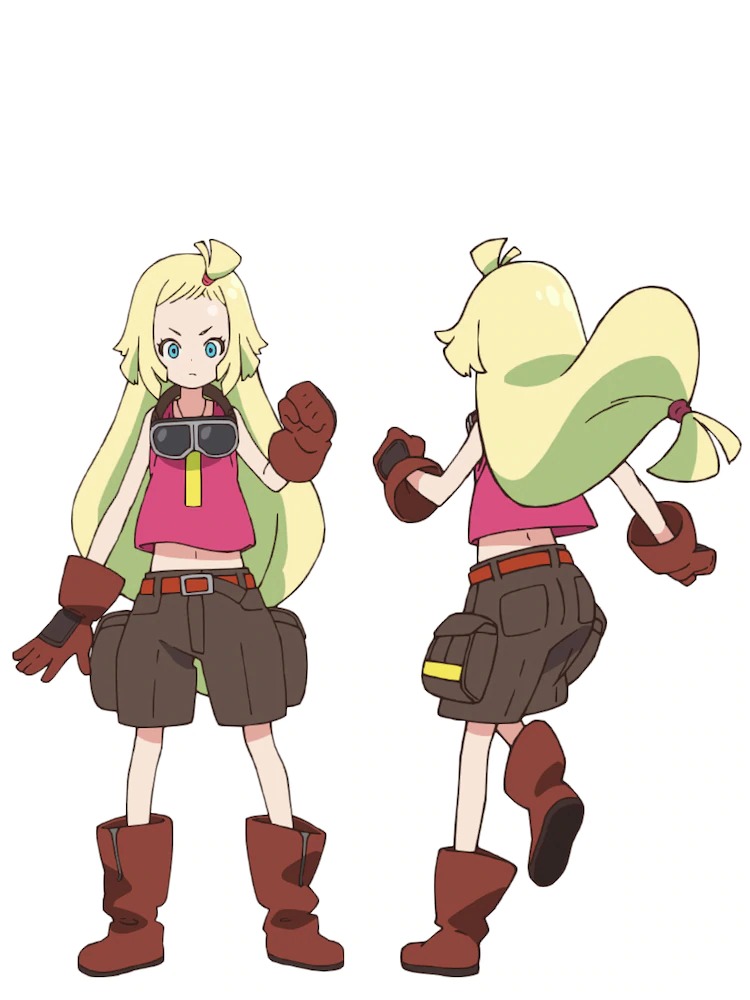 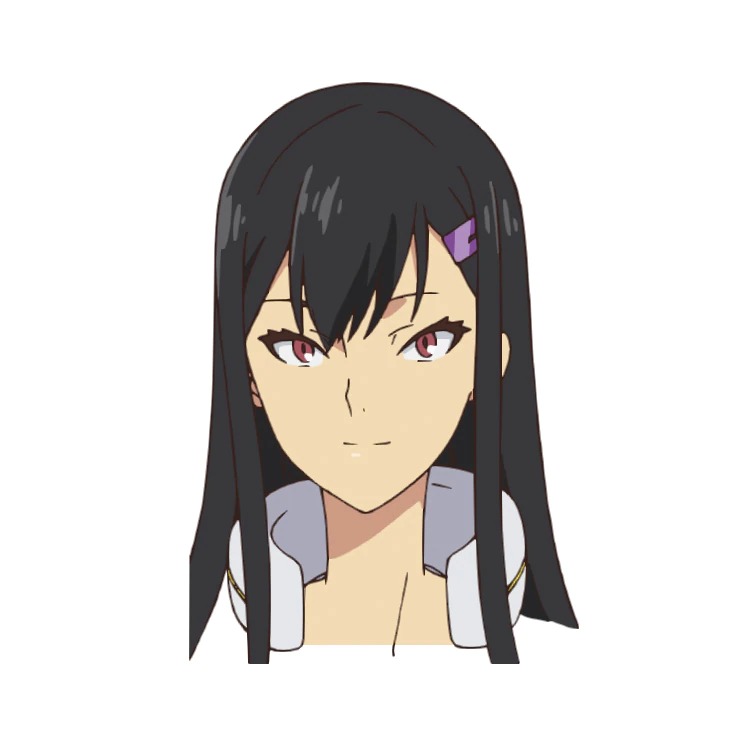 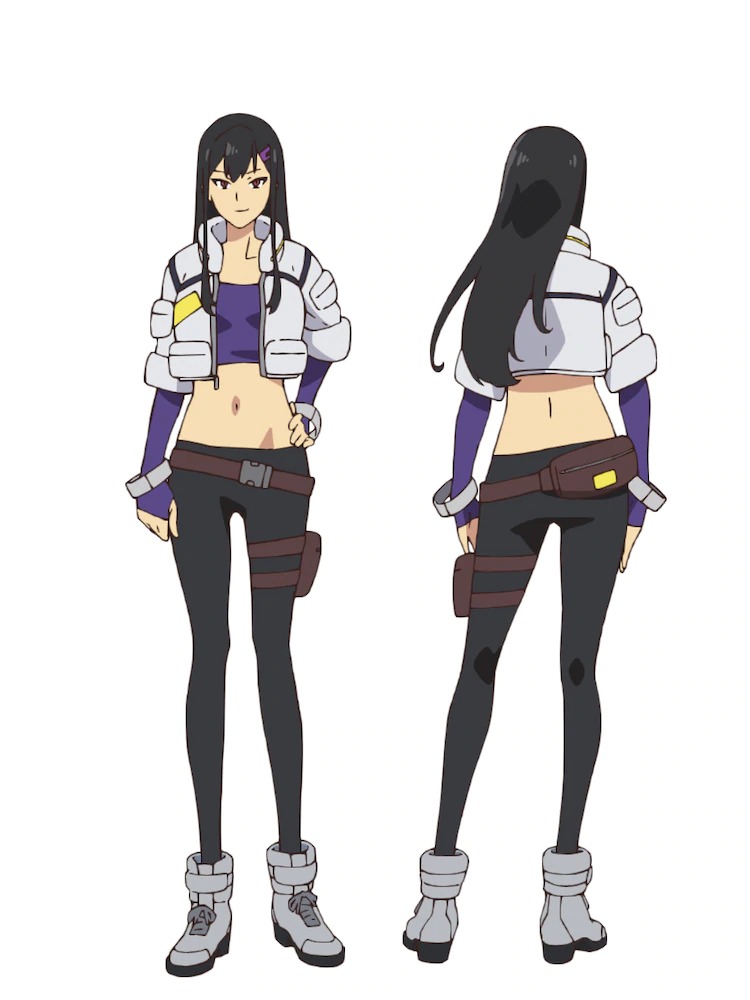 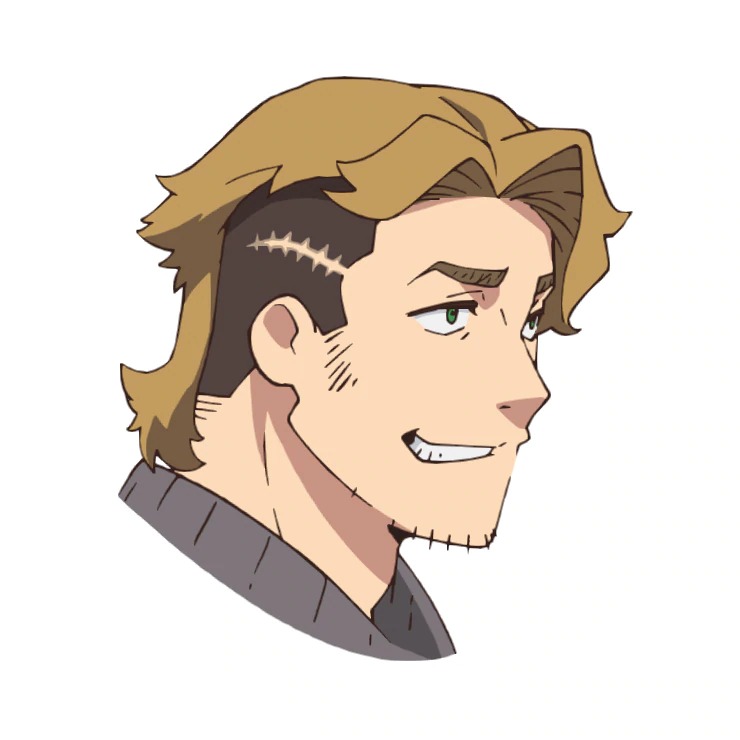 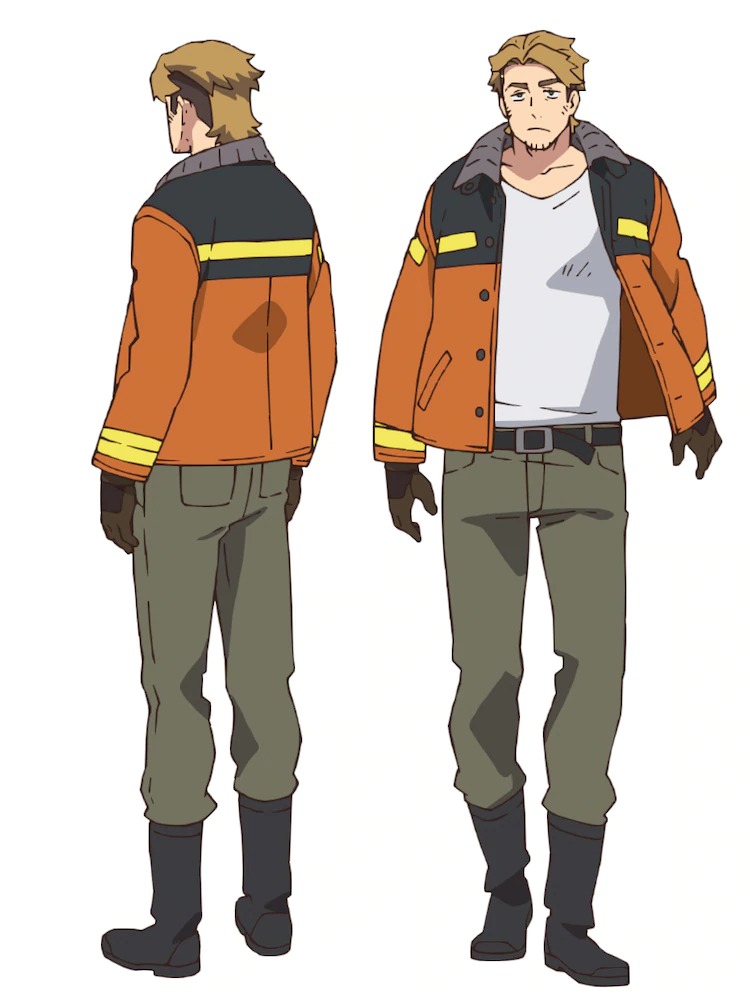 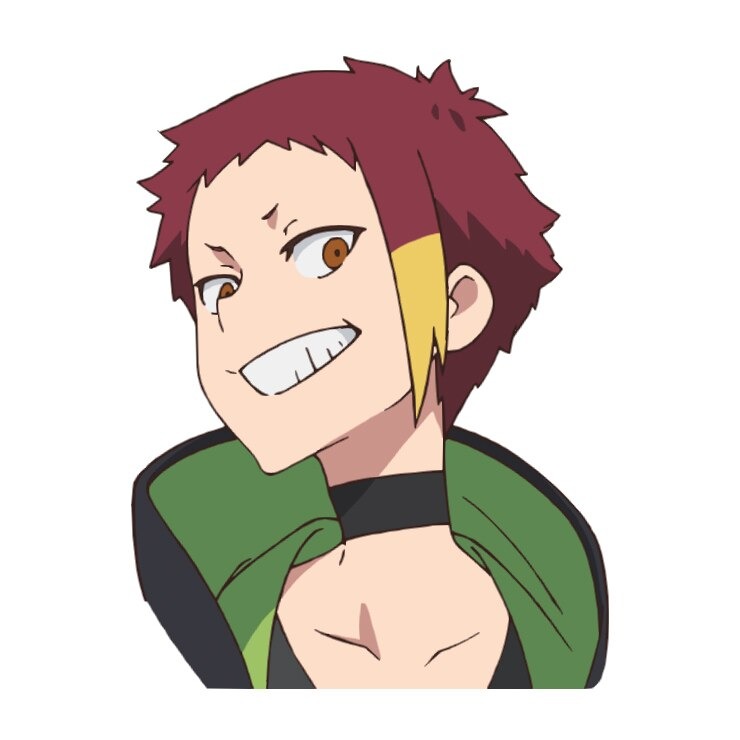 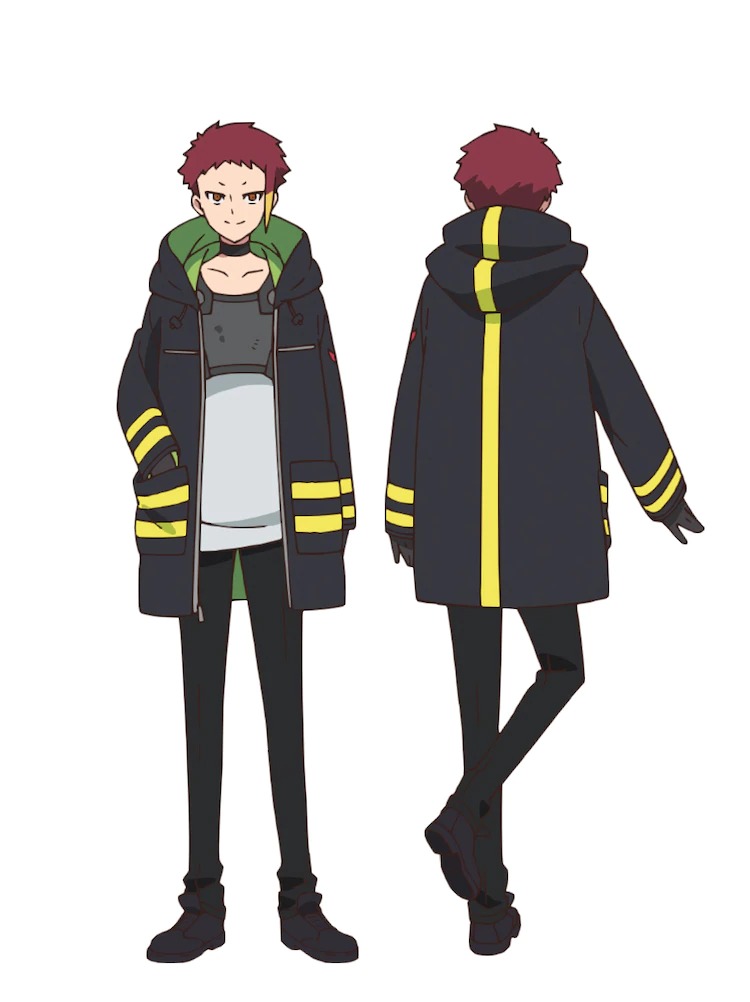 Jun'ichi Wada (Caligula, WorldEnd: What do you do at the end of the world? Are you busy? Will you save us)

In September, Thai-born singer MindaRyn posted a short version clip for "Because of you," an insert song for SAKUGAN. The song will be included in her third single "Shine" to be released from Lantis on December 1, 2021, and the title song will be featured as the ED theme for the anime.