MAPPA and Madhouse combine forces for series debuting this week! 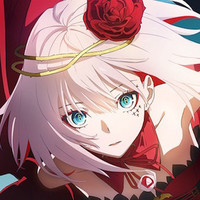 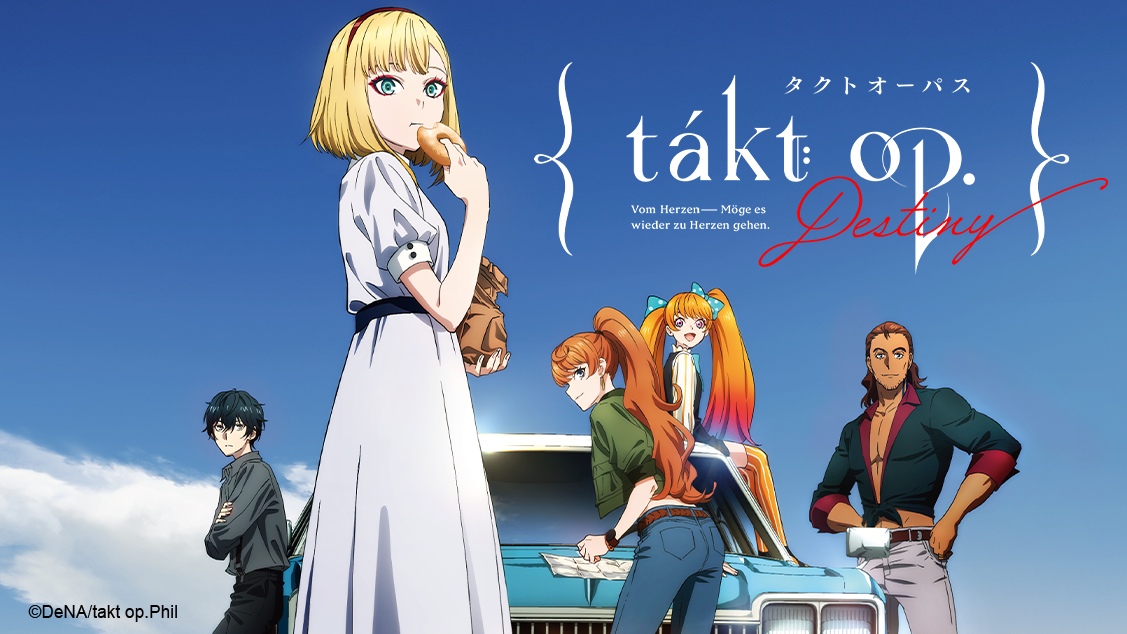 It's not just destiny that we're all here enjoying the Crunchyroll Fall 2021 anime lineup as it debuts, it's takt op.Destiny! MAPPA and Madhouse have combined forces to bring classical music to magical life in the upcoming series, which begins this week. While the orchestra gets all tuned up for the performance of the season, you can learn more in our full series spotlight below. 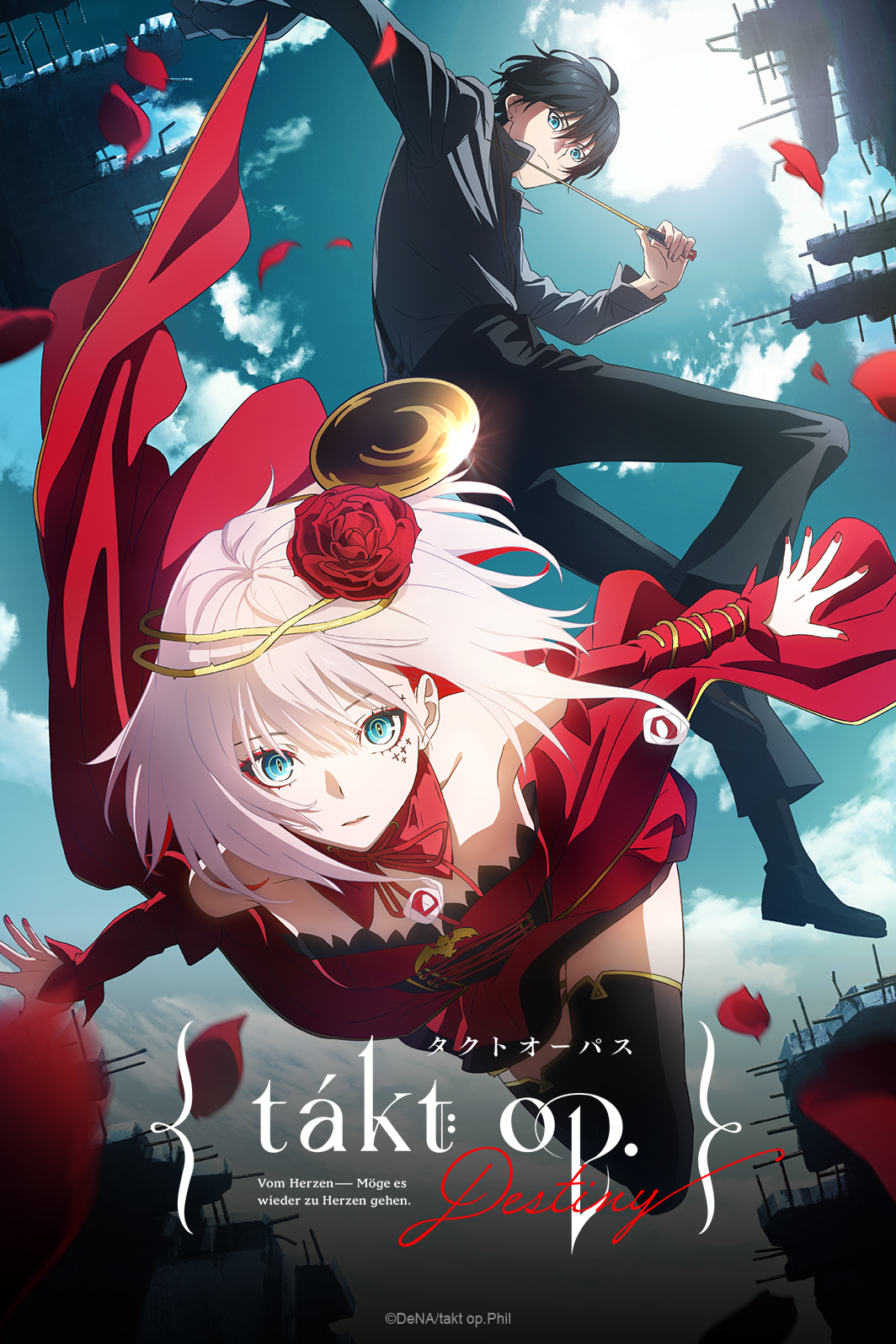 Durch Leiden zu Freude - L.V. Beethoven. Music is the light that illuminates people's hearts-- and that "light" was suddenly taken from the world. The world changed the night the black "Kuroya Meteorite" fell. Grotesque monsters known as D2 emerged from the meteorite and began to overrun the land and people. As the D2 were drawn to melodies people played, eventually "music" itself became taboo. However, those who opposed the monsters appeared. They are the "Musicart," girls who draw power from music. They possess the great operas and musical scores of human history and use them to defeat the D2. With them are the "Conductors" who lead the girls. The year is 2047. The United States has been devastated by the struggle against the D2. Takt the Conductor and Destiny the Musicart travel together to New York. In a world without music, Takt longs for it. Meanwhile, Musicart Destiny hopes to wipe out the D2. Will the melody they produce together be joy or despair? 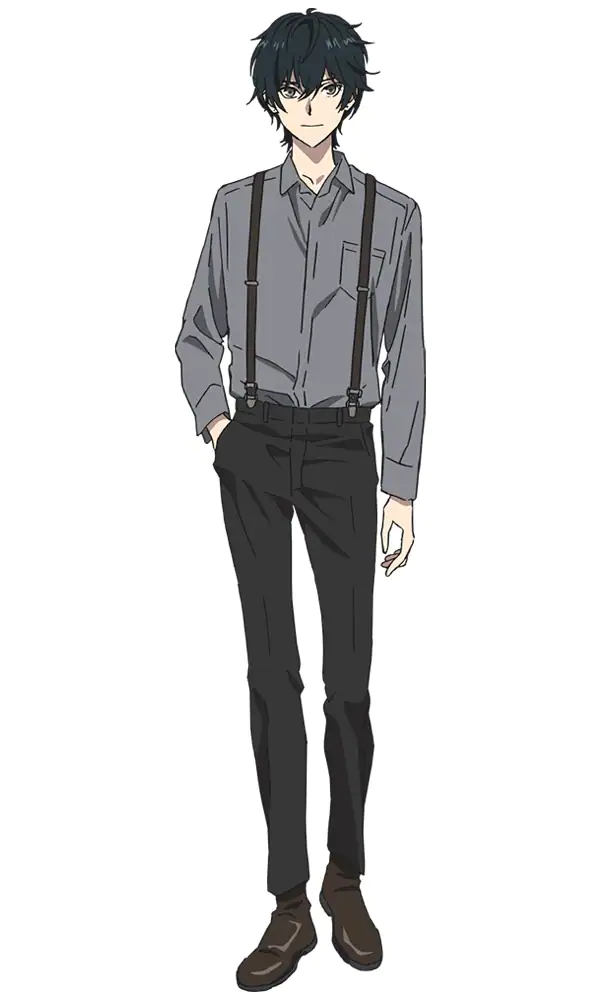 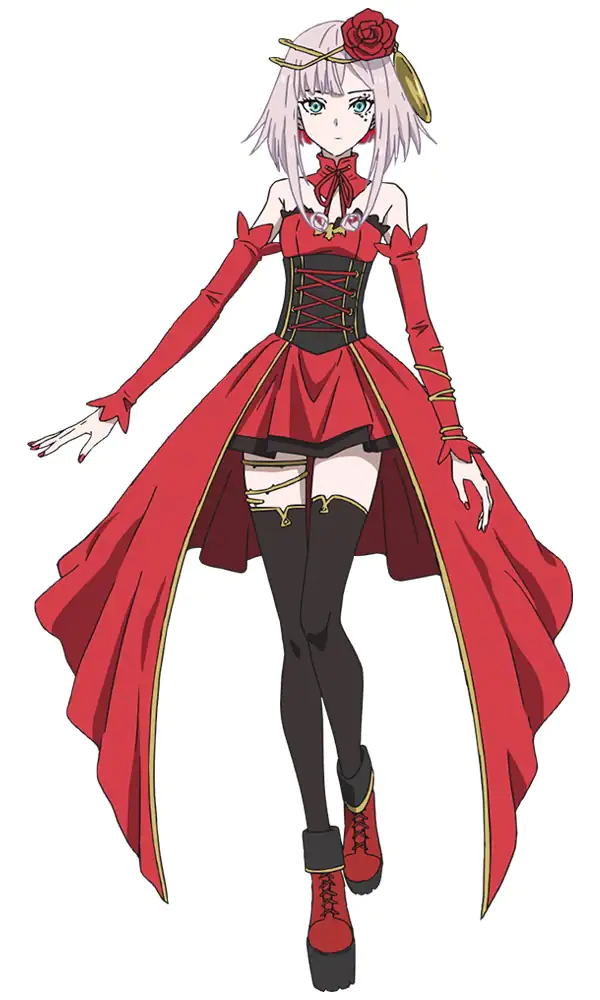 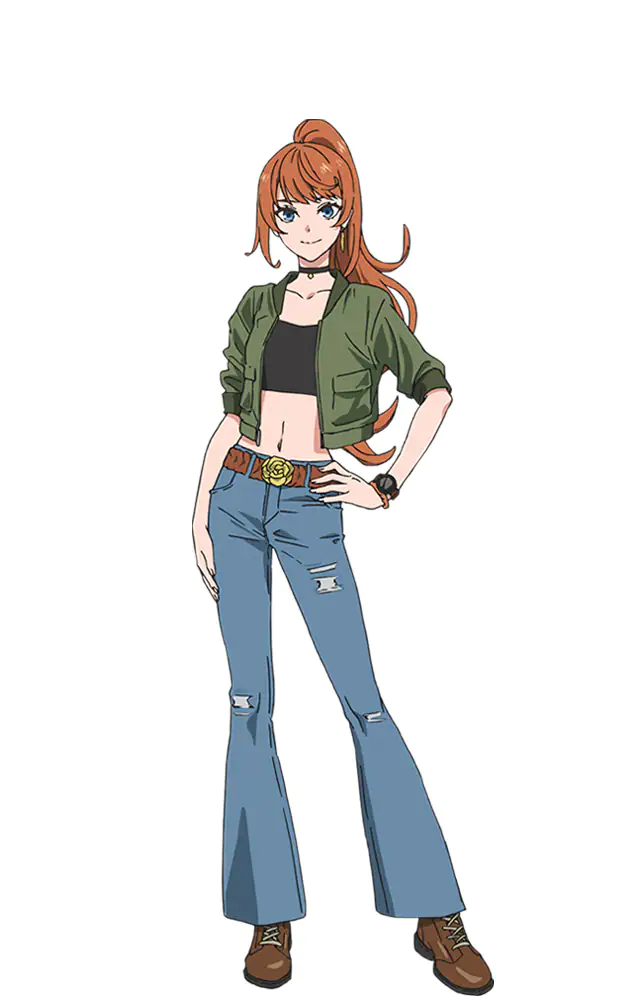 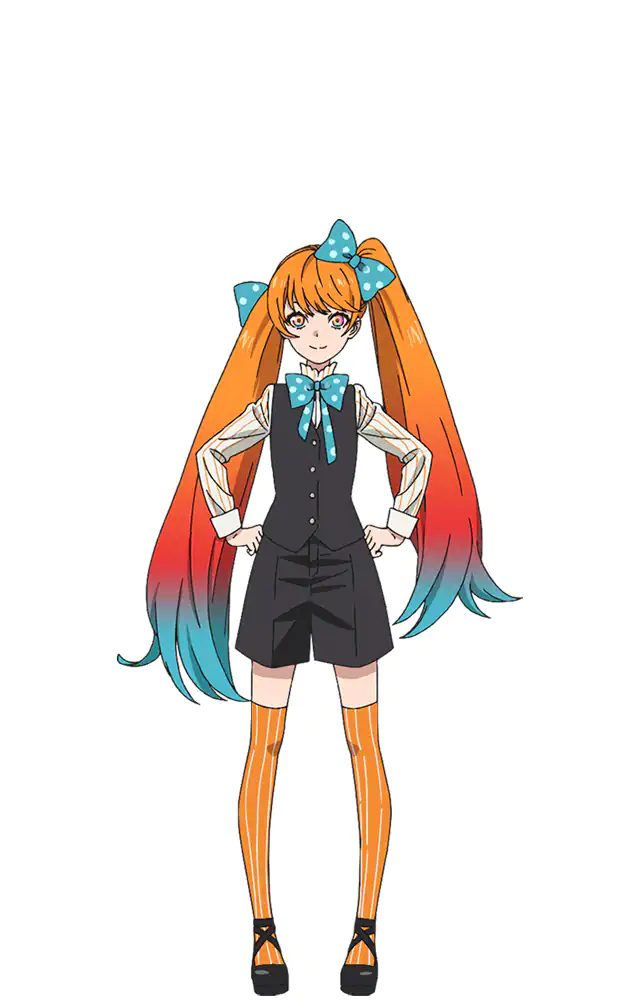 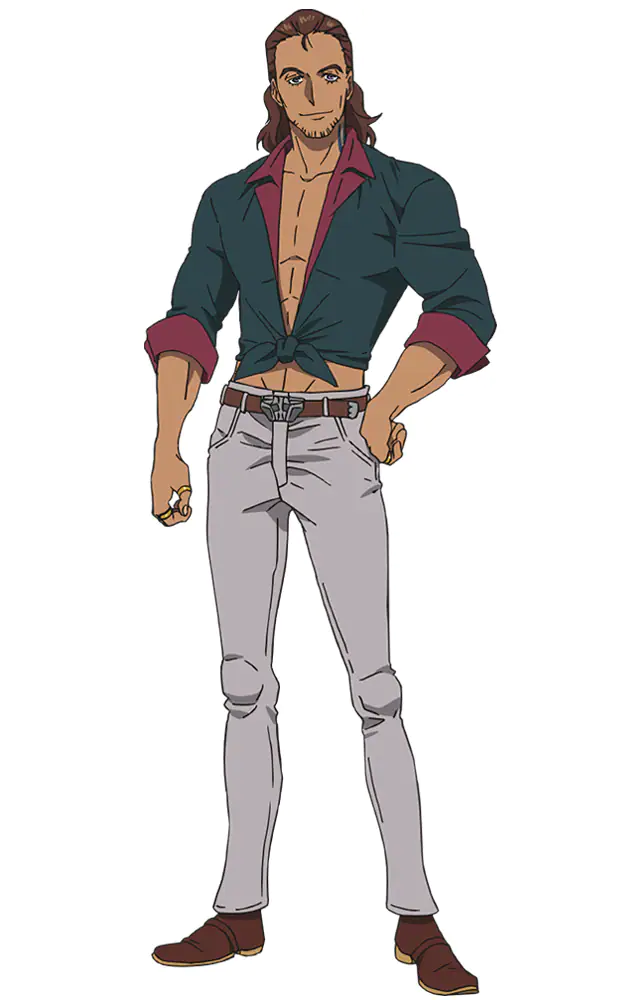 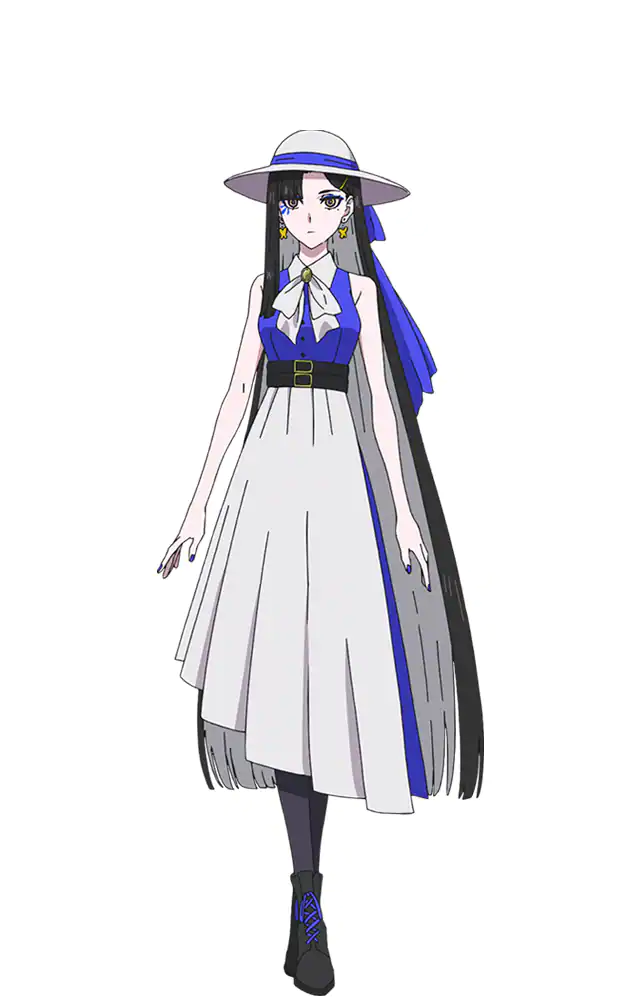 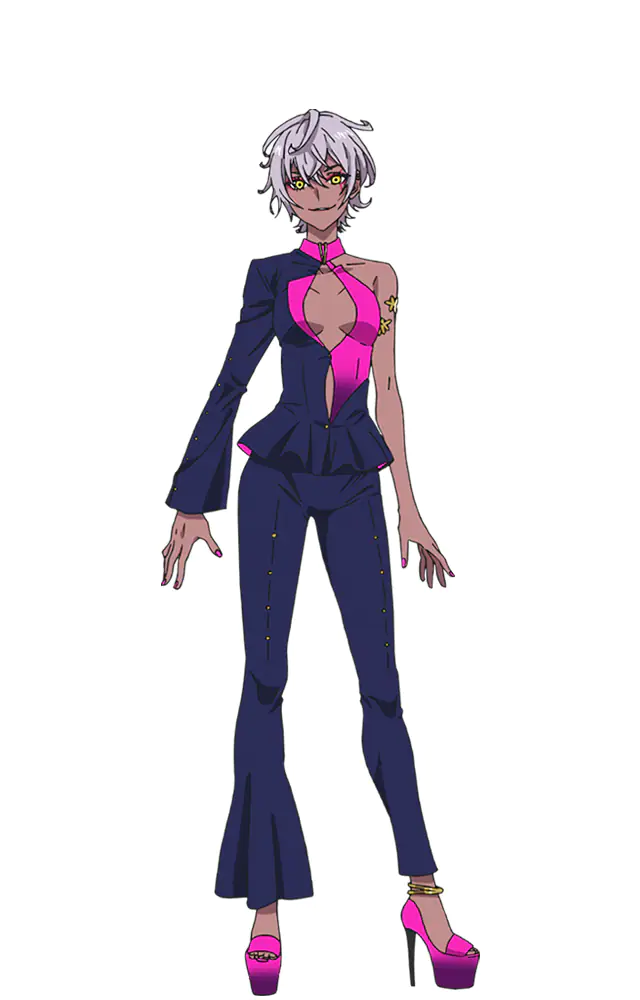 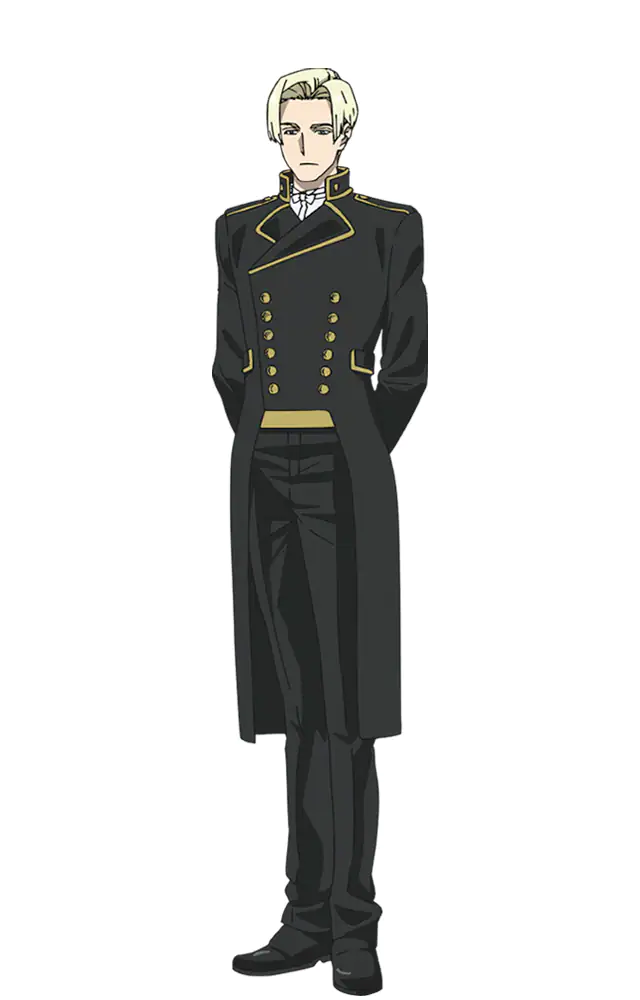 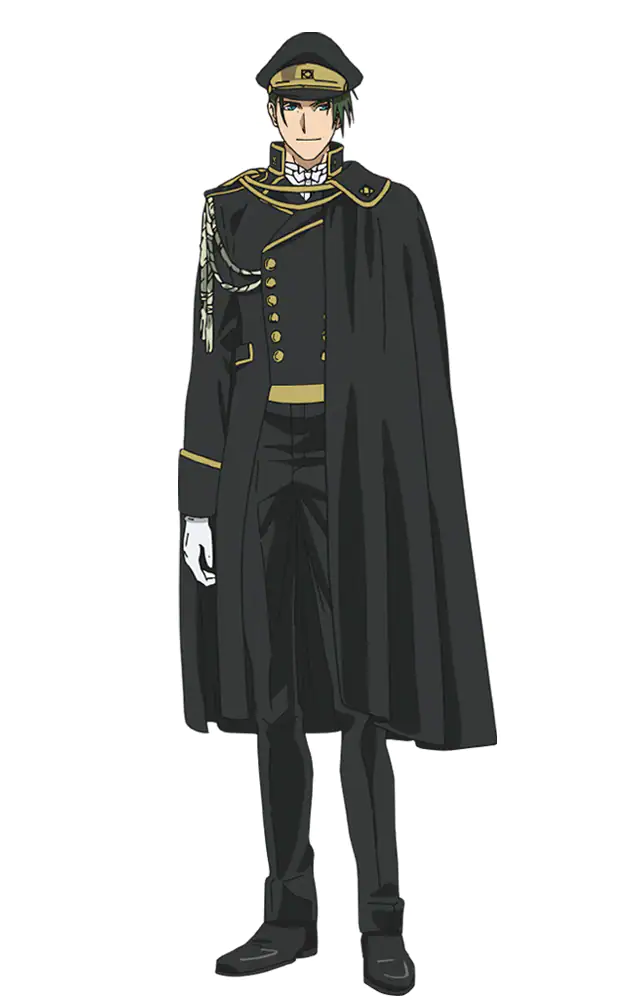 takt op. was first announced as a mixed media project in March. Here are a few of the original character designs revealed at that time: 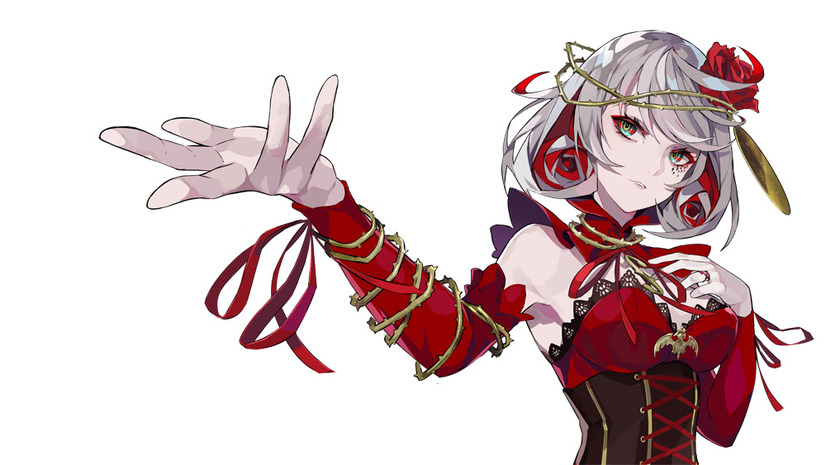 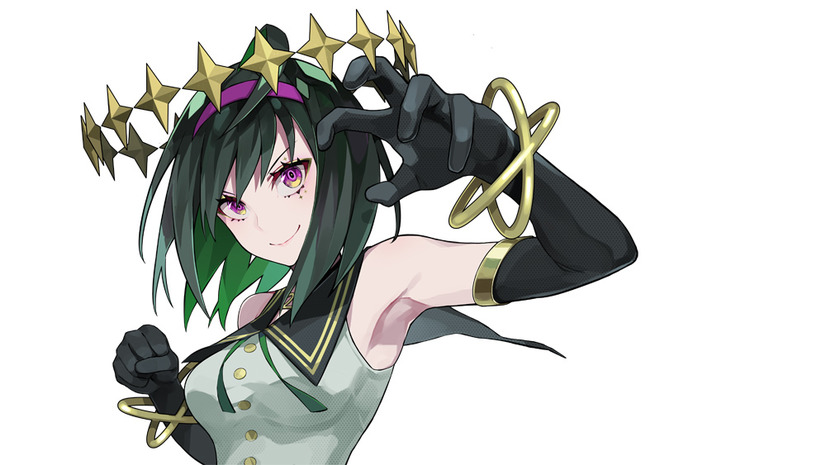 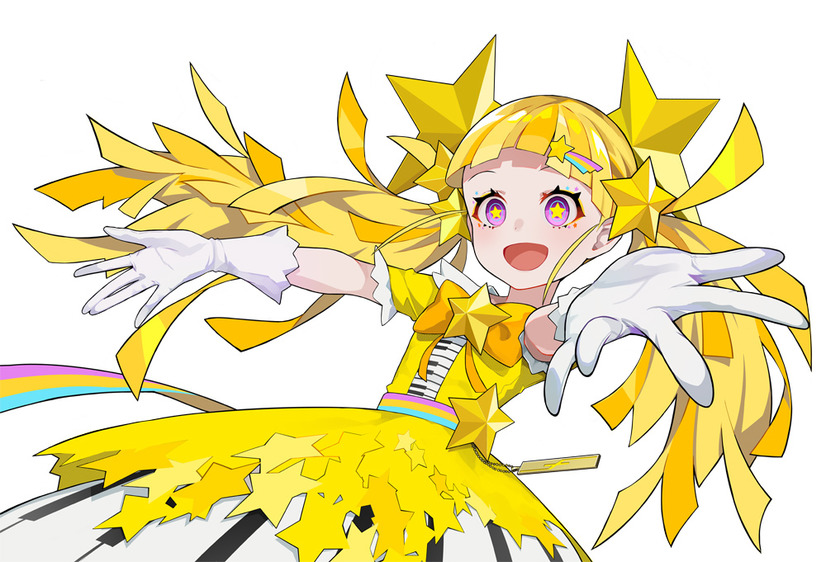 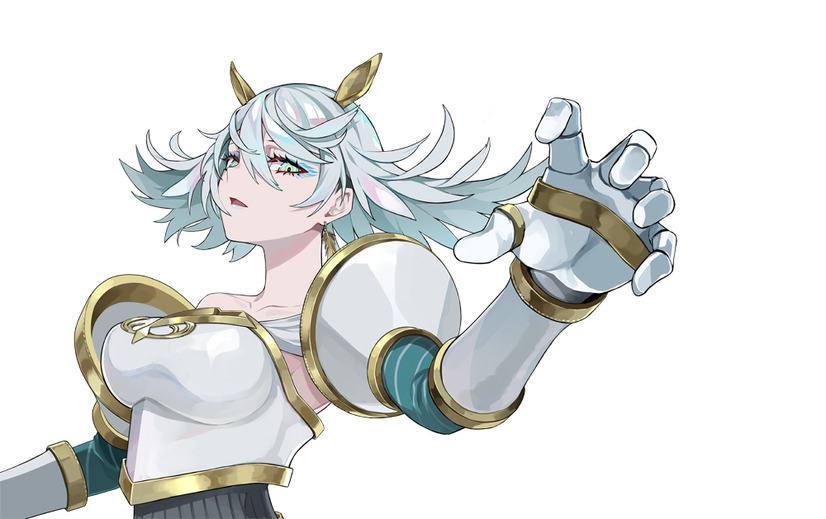 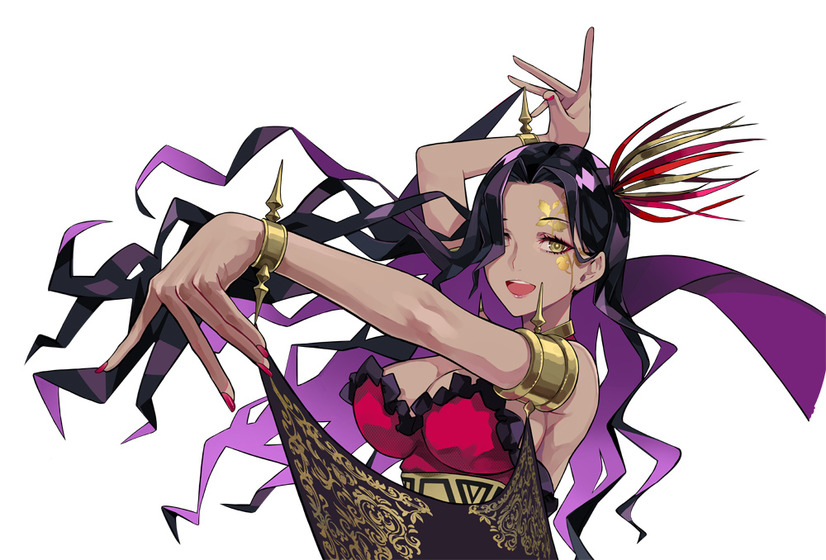