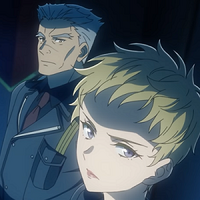 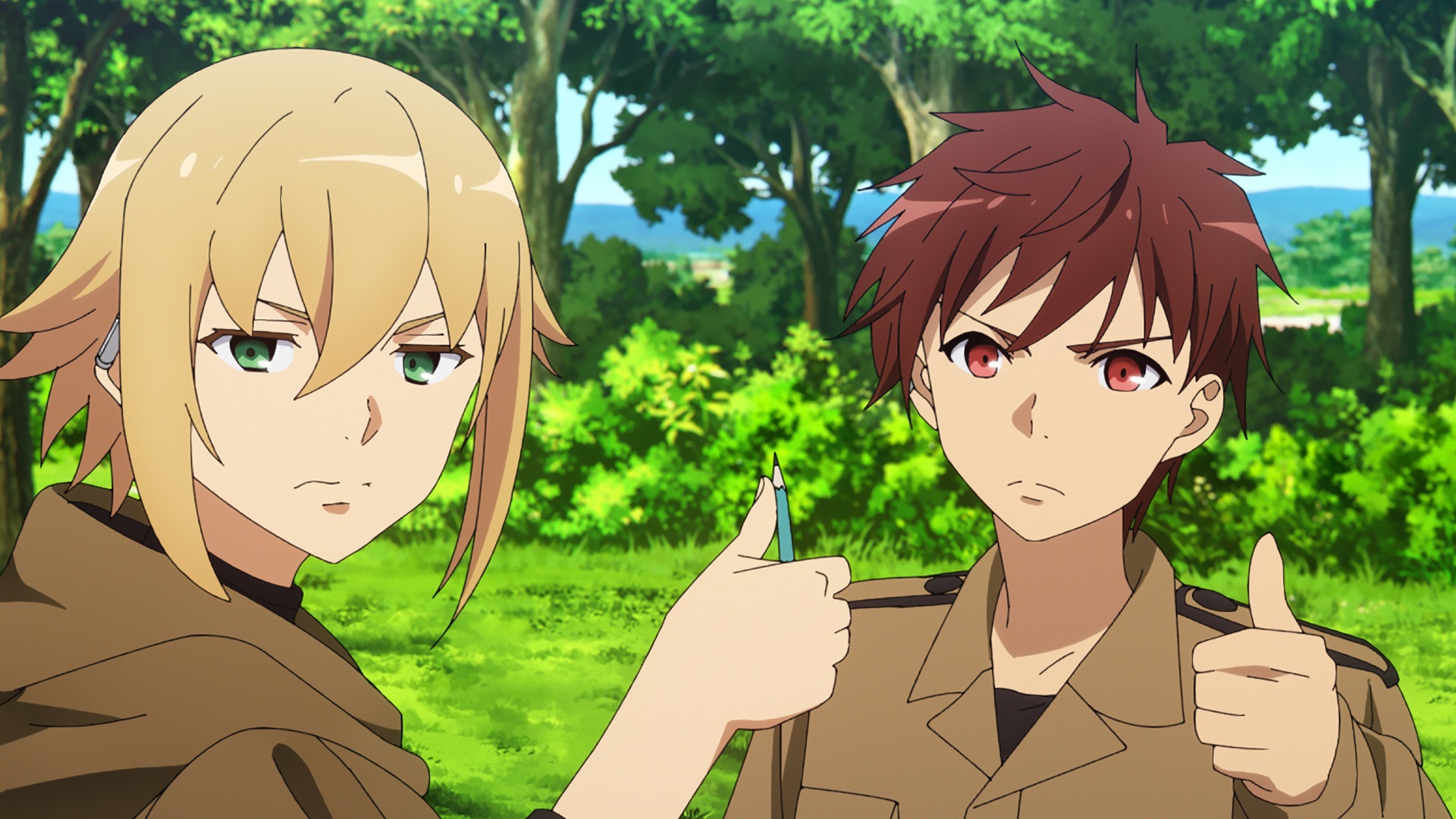 The second cour of 86 EIGHTY SIX, the TV anime adaptation based on the science fiction mecha light novel series written by Asato Asato and illustrated by Shirabii about soldiers trapped within a hopeless war, is currently in full-swing, and Aniplex has published the new opening animation for the series on Youtube.

The OP animation video (below) features the song "Kyokai-sen" ("Borderline"), which is performed by amazarashi.

Crunchyroll describes the story of 86 EIGHTY SIX as follows: 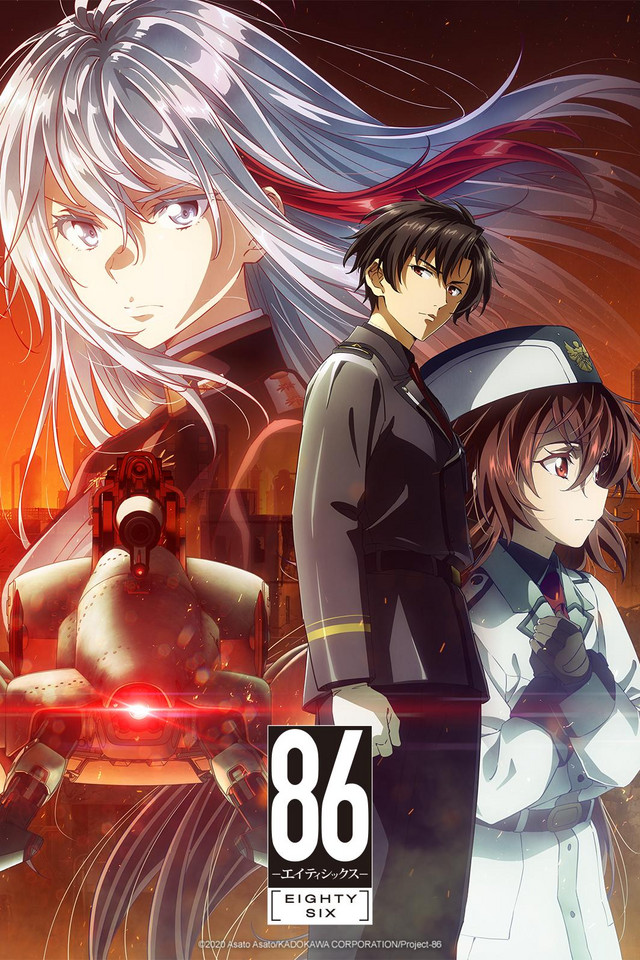 The 86 EIGHTY-SIX TV anime is directed by Toshimasa Ishii and features animation production by A-1 Pictures. The second cour of the series is currently broadcasting in Japan on TOKYO MX, BS11, and other stations, and it is also available via streaming on Crunchyroll.