Japan Box Office: Free! the Final Stroke 1st Volume Down One Place to 4th in Its 3rd Weekend

"The Castle of Cagliostro" makes its 10th place debut 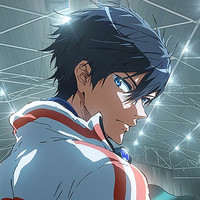 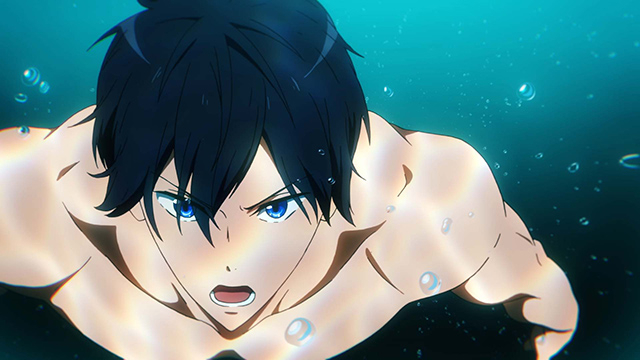 In its third weekend, the first part of Free! the Final Stroke, the two-part final chapter of Kyoto Animation's Free! anime film franchise, moves one place down to fourth, bringing its total box office gross to 280 million yen (2.52 million USD).

The 86-minute Free!–the Final Stroke– the first volume was released in 151 theaters in Japan on September 17, 2021, then earned 137 million yen (1.23 million USD) in its first three days to make its third place debut. The second part is already set to be released in Japan on April 22, 2022.

Kaguya-sama: Love Is War Final, the second live-action film adaptation of Aka Akasaka's romantic comedy manga, kept the same ninth place from last weekend in its seventh weekend. The 116-minute sequel has made 930 million yen (8.38 million USD) so far. It could reach the one billion yen mark soon, but even if it does, it won't be even half of the 2.24 billion yen (20 million USD) gross of the first film in 2019.

Hayao Miyazaki's 1979 film Lupin the Third: The Castle of Cagliostro made its 10th place debut. As part of the 50th-anniversary project for the Lupin the Third anime franchise, the film newly featuring 4K video and 7.1ch surround sound has been screened in 50 theaters in Japan for a limited time of two weeks since October 1, along with the 2018 OVA Is Lupin Still Burning?

"Lupin the Third: The Castle of Cagliostro" 4K screening trailer: