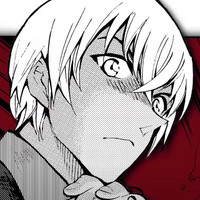 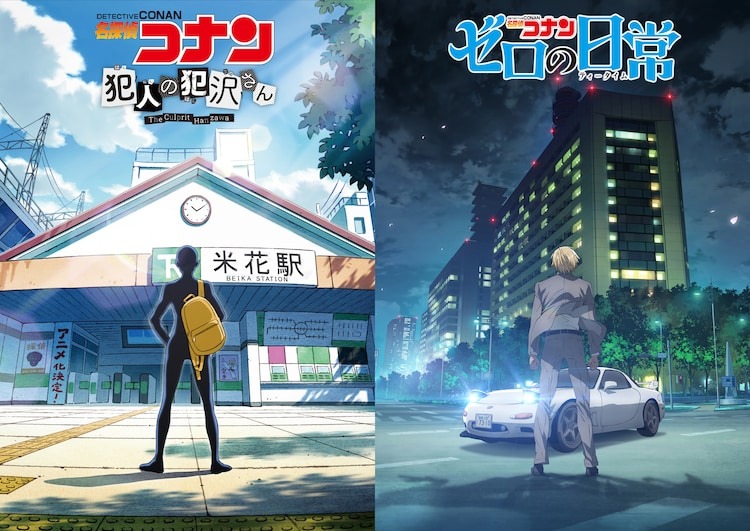 The Wild Police Story manga isn't the only Detective Conan/Case Closed spinoff with an anime adaptation on the way. Shogakukan also announced adaptations for Mayuko Kanba's Detective Conan: Hannin no Hanzawa-san (The Culprit Hanzawa), a gag manga that follows the black silhouette representing unspecified culprits in Gosho Aoyama's series, and Takahiro Arai's Detective Conan: Zero no Nichijou (Zero's Tea Time), which is all about the daily life of the titular triple agent.

A pair of teaser visuals arrived along with a video. Check out the announcement featuring a look at both manga series below.

Stay tuned for more details on both as they're announced.