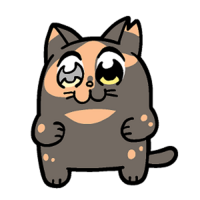 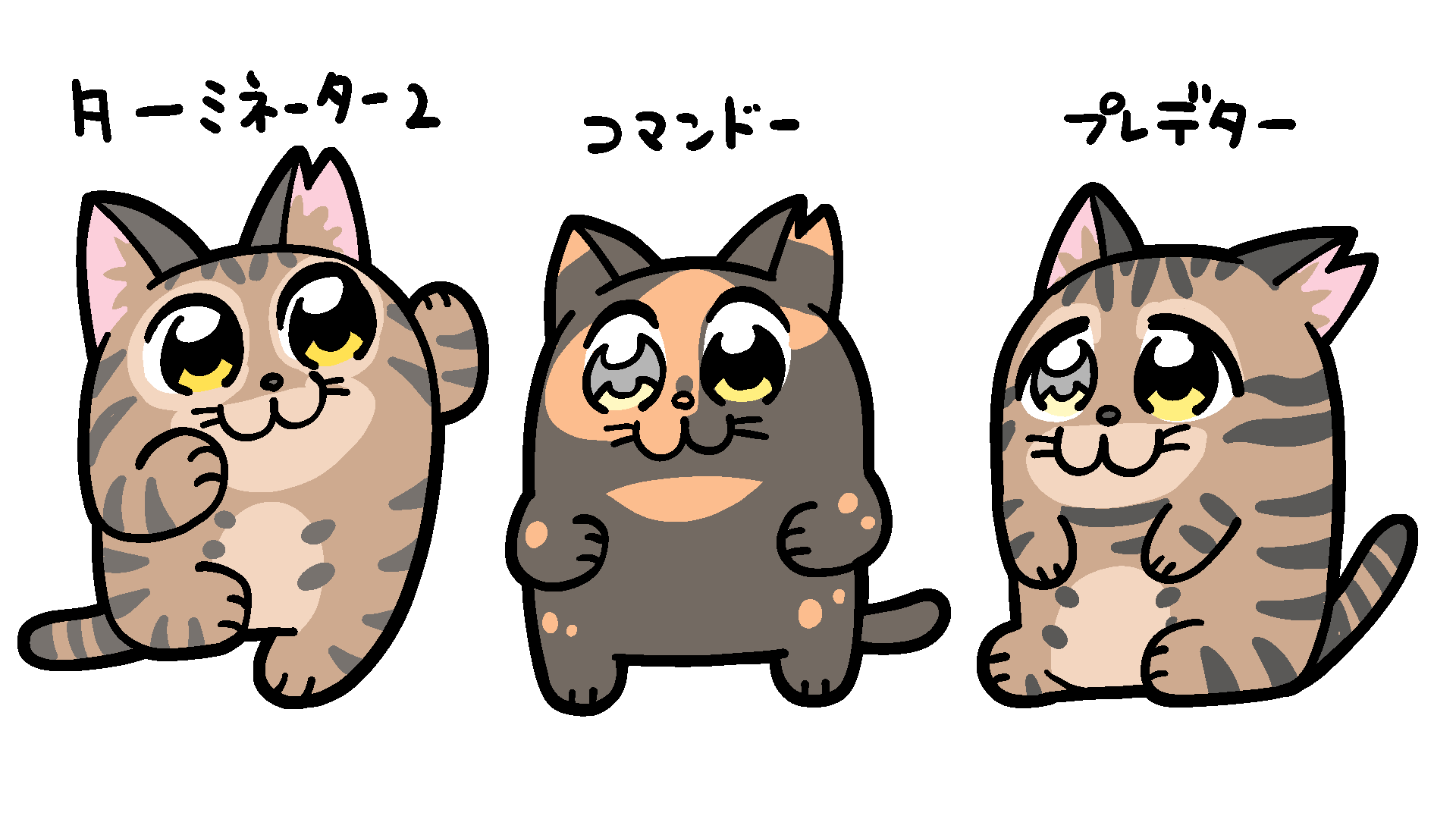 If you're in the mood for some light and fluffy news, Pop Team Epic creator Bkub Okawa has got you covered, because recently the manga author has adopted three adorable cats, named them all after Arnold Schwarzenegger movies, and opened a Youtube channel featuring videos of them enjoying their new life in his home.

The cats are named Ta-chan (after Terminator 2), Koma-chan (after Commando), and Pu-chan (after Predator), and in addition to describing their personalities and noting possible health concerns that he and the family veterinarian are addressing, Okawa thanks viewers for their support and asks them to like the videos and subscribe to his channel. He also notes that he intends to publish more than just cat videos there.