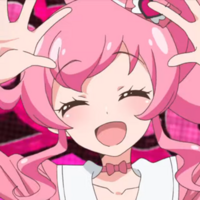 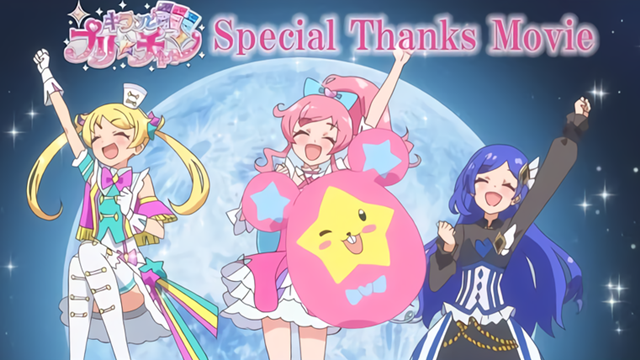 To celebrate the release of the final fourth DVD/Blu-ray box of the Kiratto Pri☆chan TV anime Season 3, a "Special Thanks Movie" to look back on all the memories of the idol-themed series is now streamed on YouTube. The song featured in the clip is "One Heart," the anime's seventh and final ED theme sung by Miracle StAr, a special combined unit of the members of Miracle Kiratts and Meltic StAr.

As the fifth installments in the Pretty Series following Pripara/Idol Time Pripara, Kiratto Pri☆chan was aired for 153 episodes from April 2018 and May 2021. With its comical story line and the highest level of CG stages in the series, it was highly popular in Japan for three long years. The last box set, containing episodes 139 through 153, was released in Japan on September 24, 2021.

In addition, a Twitter campaign to win the season 3 box set autographed by the voice cast members is underway. To win the special prize, you need to retweet the designated tweet below and write your thoughts on Kiratto Pri☆chan in the body of the tweet with the hashtag #プリチャンありがとう. 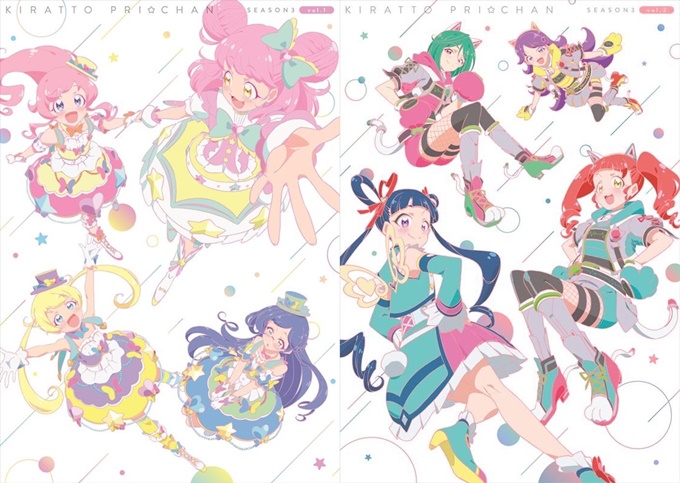 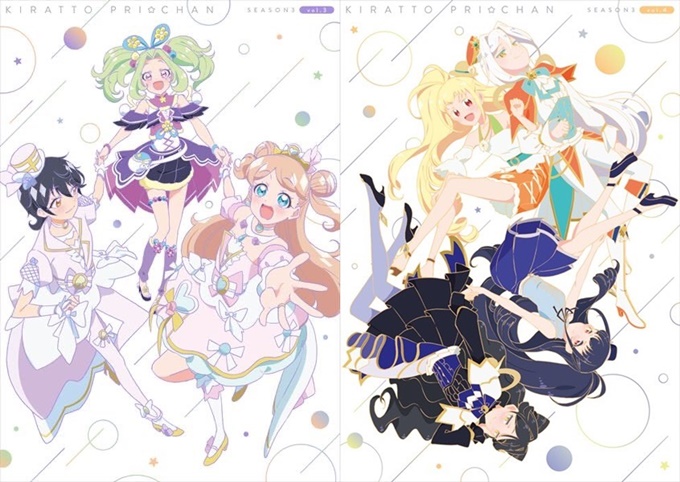