The Fruit of Evolution: Before I Knew It, My Life Had It Made Anime Needs 300 Orders to Release Its Blu-ray Box 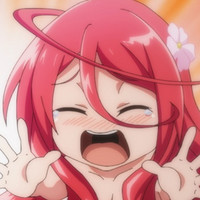 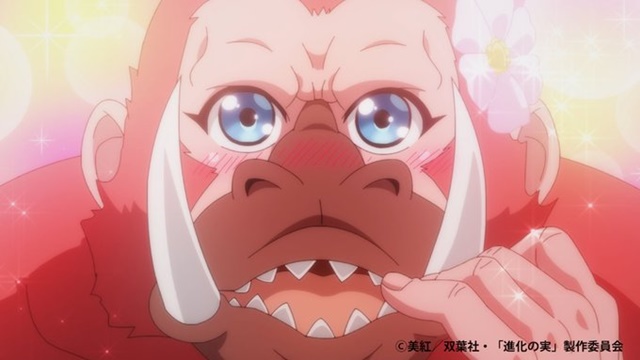 The official Japanese website for the fall 2021 TV anime The Fruit of Evolution: Before I Knew It, My Life Had It Made has announced that its Blu-ray box is set to be released on June 29, 2022. The two-disc set will include the TV anime's all 12 episodes, PVs, non-credit OP and ED movies. Its price is 32,000 yen (287 USD).

However, in order to make the decision to release the product, they need to receive 300 sets of orders by January 31. If the number of orders is less than 300 sets, it will not be released. Would this number be easy or difficult to achieve?

The Blu-ray box release project is named "Shinka no Ban" (The Disc of Evolution), because as the number of orders grows, so do the bonus items. If the number of orders reaches 400, the bonus items will include an inner jacket newly drawn by the character designer Minami Eda, a setting material collection book, and an audio commentary by Hiro Shimono (Seiichi Hiiragi) and Testu Inada (Saria before evolution). That for 600 orders is a newly-written novel book. And if the order reaches 777, a digi-pack with more illustrations and an original soundtrack CD that contains the official theme song "Shinka→LOVE♡" will be also added.

The TV anime adaptation of Muku's fantasy light novel The Fruit of Evolution: Before I Knew It, My Life Had It Made premiered on TV Tokyo on October 4, 2021, and is also simulcast on Crunchyroll to its members in North America, Central America, South America, Europe, Africa, Oceania, the Middle East, and CIS. 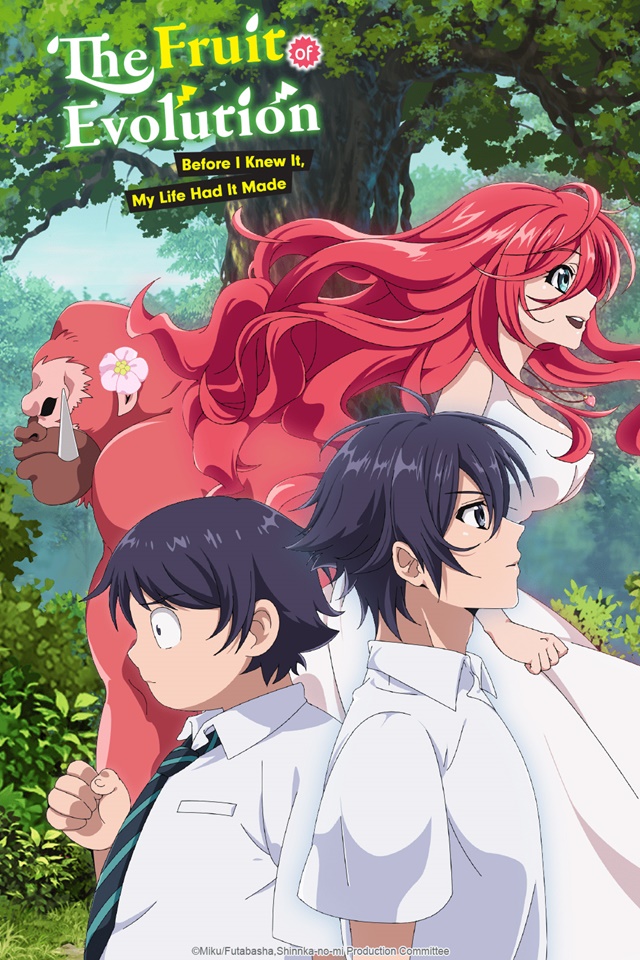 Source: TV anime "The Fruit of Evolution: Before I Knew It, My Life Had It Made" official website / Twitter

Tags
the fruit of evolution: before i knew it, my life had it made, fall 2021, blu-ray box
« Previous Post
Ayaka Hirahara's Beautiful Singing Voice Echoes in Yamato 2205 1st Part ED Theme MV
Next Post »
Kuroitsu-san from The Monster Development Department TV Anime Gets Dated, 1st Teaser Trailer and Visual Unleashed
Other Top News
3 Comments
Sort by: