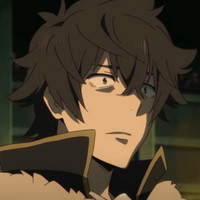 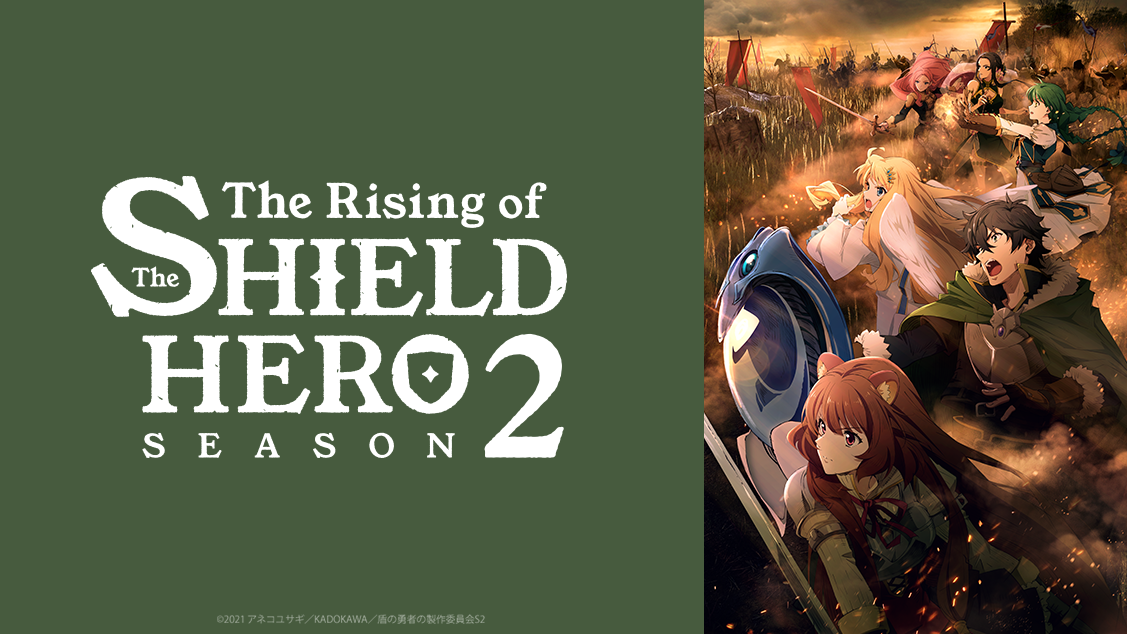 Back in July it was announced that the second season of The Rising of the Shield Hero would be moving its broadcast premiere date to April 2022, and while the wait hasn't gotten much easier since, a new video is here to prepare us. The latest tease for The Rising of the Shield Hero Season 2 is all about the rocky journey of protagonist Naofumi Iwatani, so check out the brief character promo below while we count down the remaining months.

Crunchyroll will simulcast The Rising of the Shield Hero Season 2 as it airs in Japan. Here's a quick synopsis summing up the first:

Iwatani Naofumi, a run-of-the-mill otaku, finds a book in the library that summons him to another world. He is tasked with joining the sword, spear, and bow as one of the Four Cardinal Heroes and fighting the Waves of Catastrophe as the Shield Hero.

Excited by the prospect of a grand adventure, Naofumi sets off with his party. However, merely a few days later, he is betrayed and loses all his money, dignity, and respect. Unable to trust anyone anymore, he employs a slave named Raphtalia and takes on the Waves and the world.

But will he really find a way to overturn this desperate situation?