They Did It! The Final Super Smash Bros. Ultimate Fighter is Sora From Kingdom Hearts 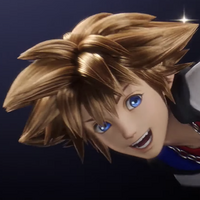 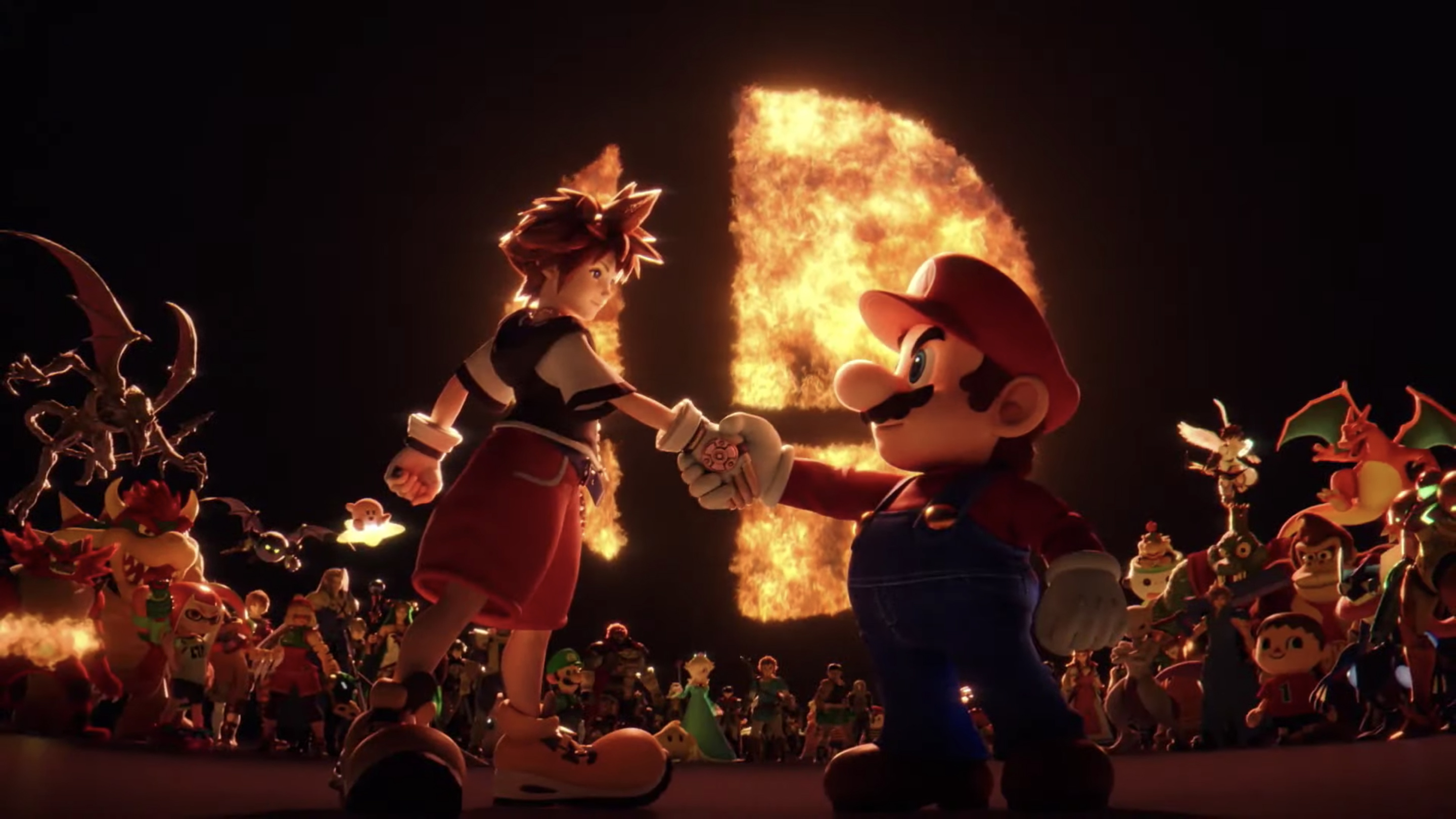 In a very heart-filled presentation for the last Super Smash Bros. Ultimate DLC fighter, it was announced that the final fighter will be fan-favorite video game character Sora from the Kingdom Hearts franchise. Check out the reveal trailer below inside the full presentation with Smash director Masahiro Sakurai showing how Sora will play in the Nintendo Switch game.

According to Sakurai, Sora was one of the most asked for fighters in the original DLC poll for the 3DS/Wii U Smash games, but due to the huge undertaking it took to get the Disney/Square Enix character in Smash, it took until now to get Keyblade wielder in the game. Sora's character comes with a new stage that flies around the Hollow Bastion that transforms into the Dive to the Heart area from Kingdom Hearts.

Also announced were two new Splatoon costumes as well as Doom Slayer getting a Mii Fighter costume, bringing Doom Guy into Smash for the first time.

Sora is available in Super Smash Bros. Ultimate as the last DLC fighter in the second Fighters Pass. He'll be ready for battle on October 18. 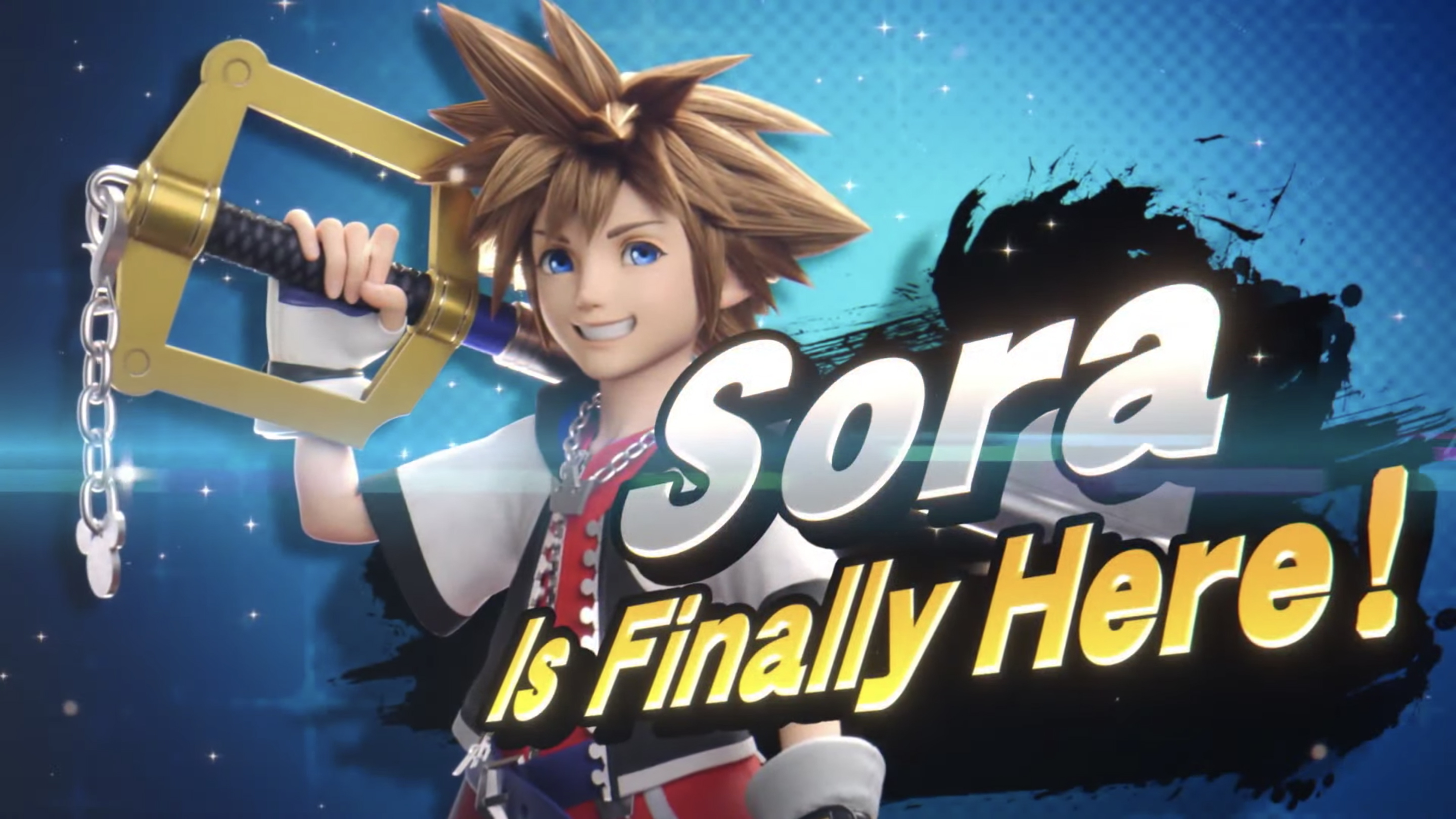 It was further announced that Kingdom Hearts III will be coming to the Nintendo Switch with the re-releases/remakes of the first games built-in. The game will be a cloud version to be able to run on the Switch. No release date has been announced at this (or any Smash) stage.