Time to become a brew star! 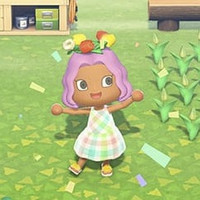 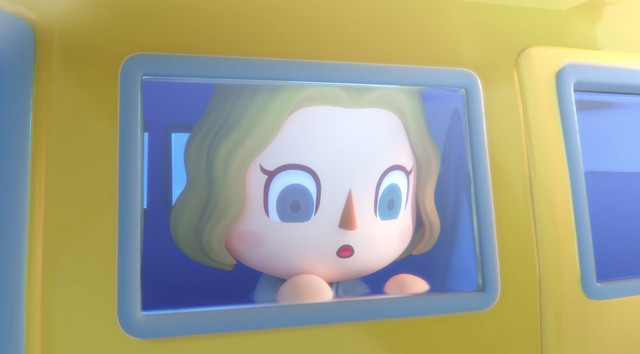 Strap in, grab a coffee, and set your calendars for the next Animal Crossing: New Horizons Nintendo Direct on October 15.

The Animal Crossing Twitter account announced today that the previously teased new content for Animal Crossing: New Horizons will be finally making its formal appearance on October 15 in a new Direct set for 7 AM PT. Fans familiar with the franchise will be excited to see the comeback of a fan-favorite coffee maker, with that and more announced during the 20 minute Nintendo Direct.