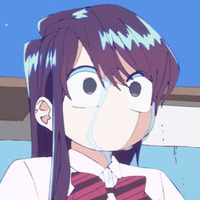 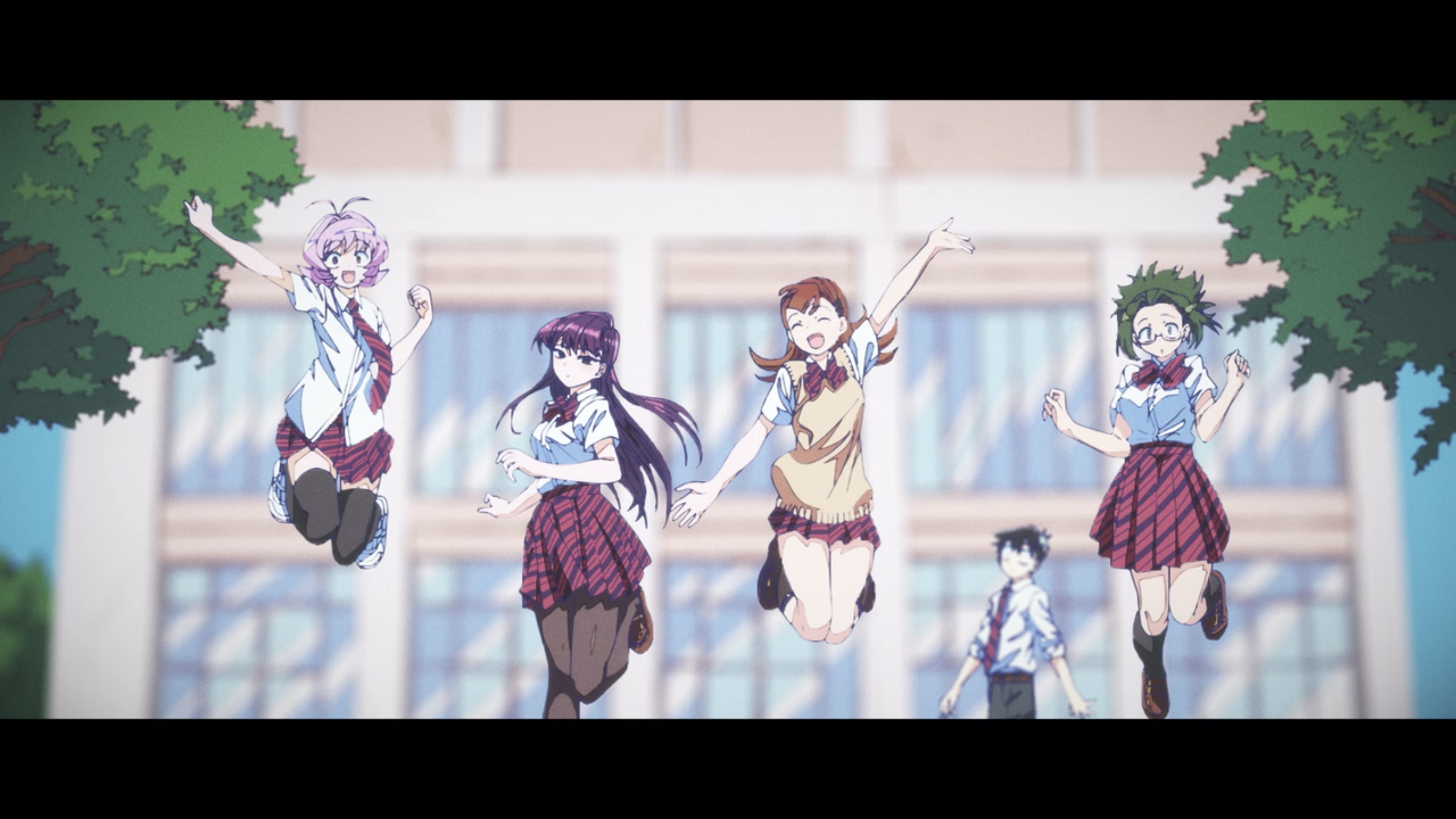 Just as the Komi Can't Communicate TV anime adaptation had its first episode released on Netflix Japan overnight, the ShoPro YouTube channel uploaded the beautifully animated opening of the series that features the vocals of Cider Girl performing the opening theme "Cinderella."

Komi Can't Communicate releases weekly on Netflix Japan ahead of its TV broadcast, which starts in Japan on October 10. Netflix will release the series internationally starting October 21. The TV anime series adapts the manga of the same name by Tomohito Oda, which is being released in English by Viz Media, which describes the series as such:

Timid Tadano is a total wallflower, and that’s just the way he likes it. But all that changes when he finds himself alone in a classroom on the first day of high school with the legendary Komi. He quickly realizes she isn’t aloof—she’s just super awkward. Now he’s made it his mission to help her on her quest to make 100 friends!]