The park and adjacent hotel has been collaborating with the second Love Live! series 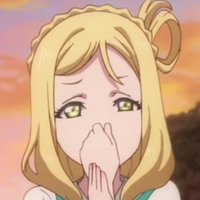 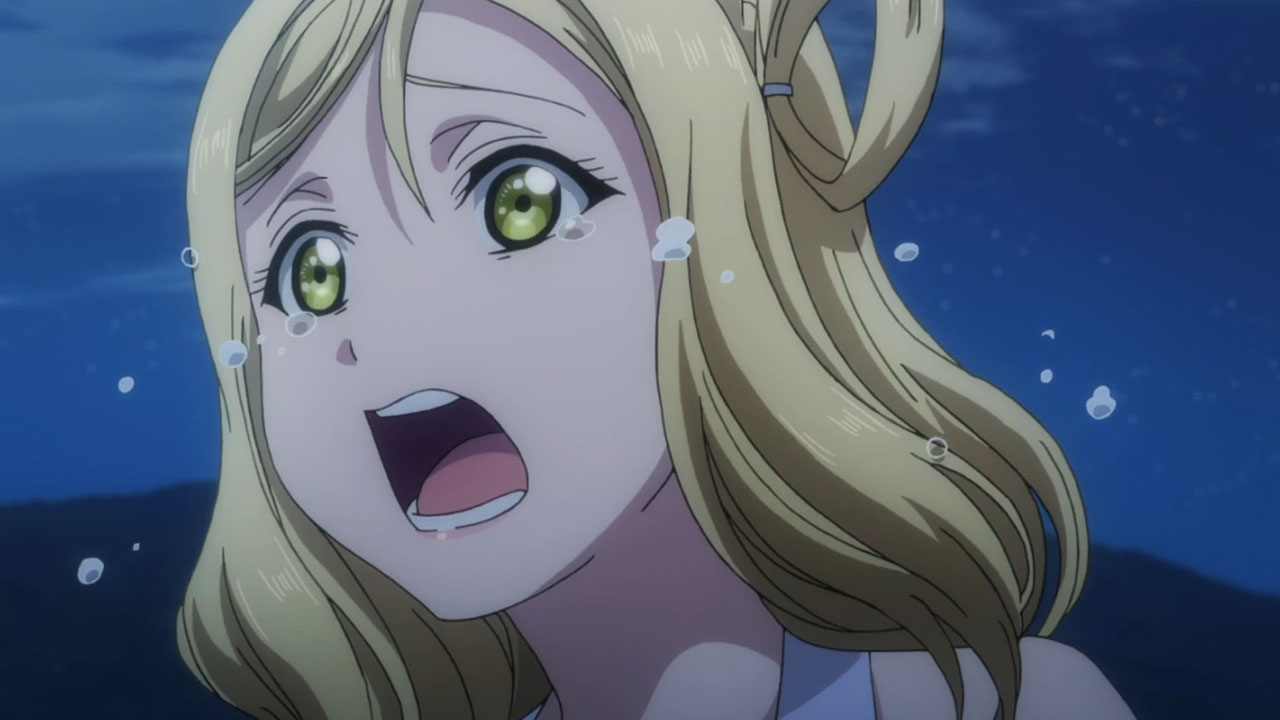 People planning to head to Awashima Marine Park will have to find another way onto the island next to the town of Numazu as the park’s visitor boats were seized by the Numazu Branch of the Shizuoka District Court on October 5 – even more so if those people were looking to travel on the parks Love Live! boats. 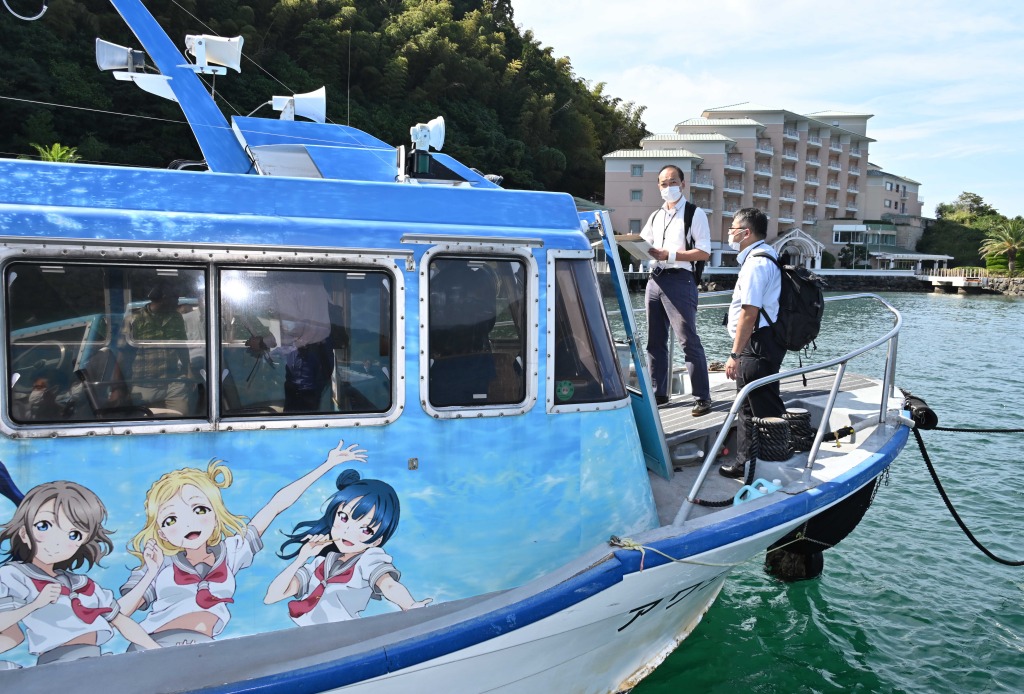 One of the boats being seized by Japanese authorities

The park and other facilities on the island have been collaborating with Love Live! Sunshine!! since the series started, giving them boosted tourism numbers. This led the company to buy two 1 million yen (US$8,983) bonds in 2017 to expand the business. These bonds then became due in June 2019 and the aquarium didn’t repay the money owed to the investor, who was a local company owner in his 70s.

The investor waited until January 2020 to go to the courts to file a claim for the redemption of the bonds. The Shizuoka District Court found in June 2021 that the bonds were an unjust enrichment, and on October 5, two 10 meter boats moored at the docks in Numazu were seized, which featured Love Live! Sunshine!! wrappings. The Marine Park owned two other boats, but one was for employees to get to the island and another was moored elsewhere. The Marine Park will continue to operate as long as visitors can come to the island. 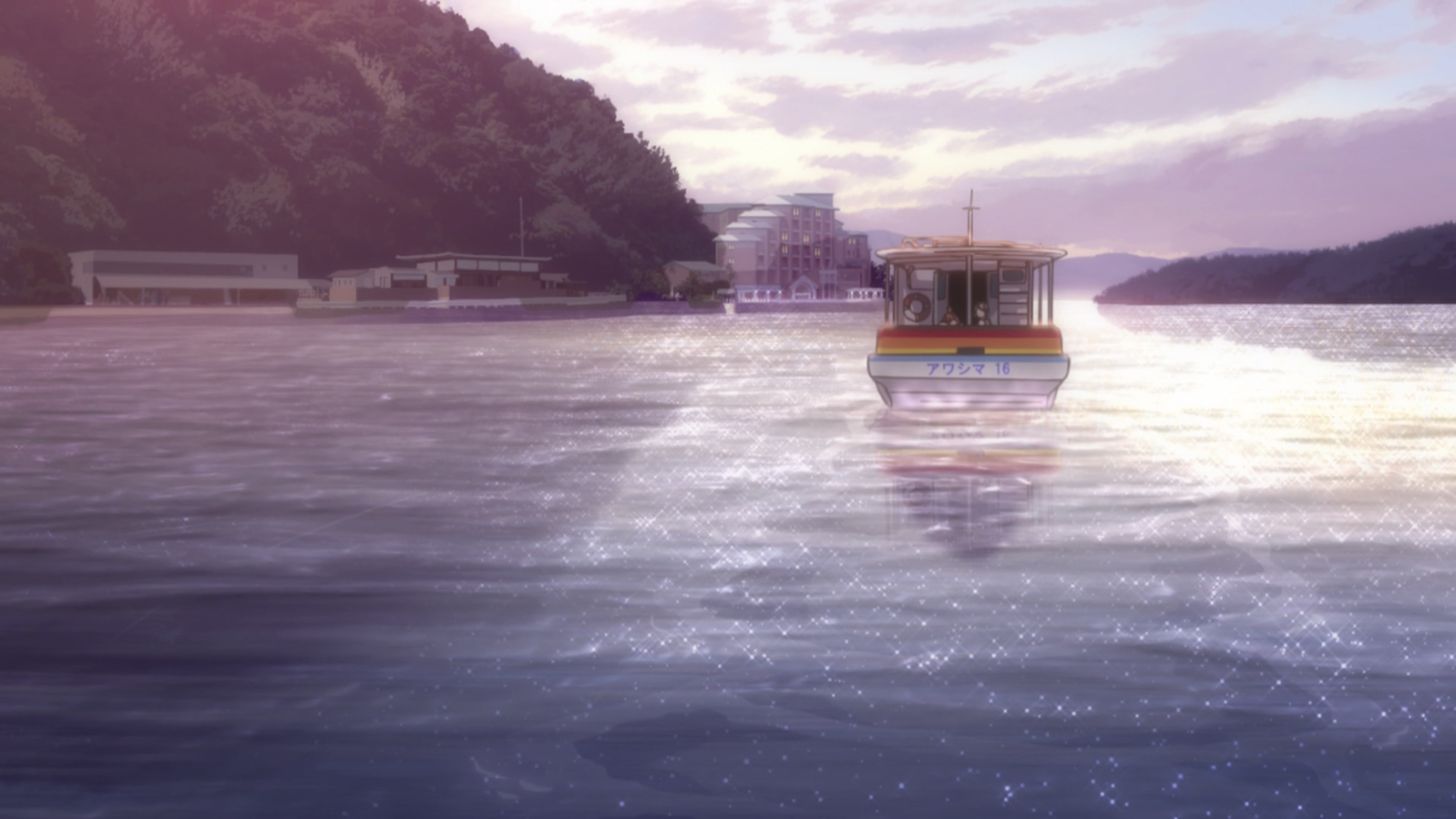 The Awashima Hotel as seen in Love Live! Sunshine!!

In related news, the president of the Marine Park, the president of the Parks parent company, and 5 other related employees were arrested by the Numazu Police Department on the suspicion of violating the Bankruptcy Law by unlawfully disposing of assets in relation to the bankruptcy proceedings of the Awashima Hotel that is also on the same island.

Fans of Love Live! Sunshine!! would know the hotel as the one that Mari’s family owned and was regularly visited in the series by the main characters. The hotel also regularly collaborated with the series, hosting special birthday celebrations for the girls as well as setting up "Ohara" rooms.