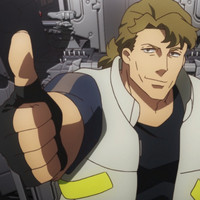 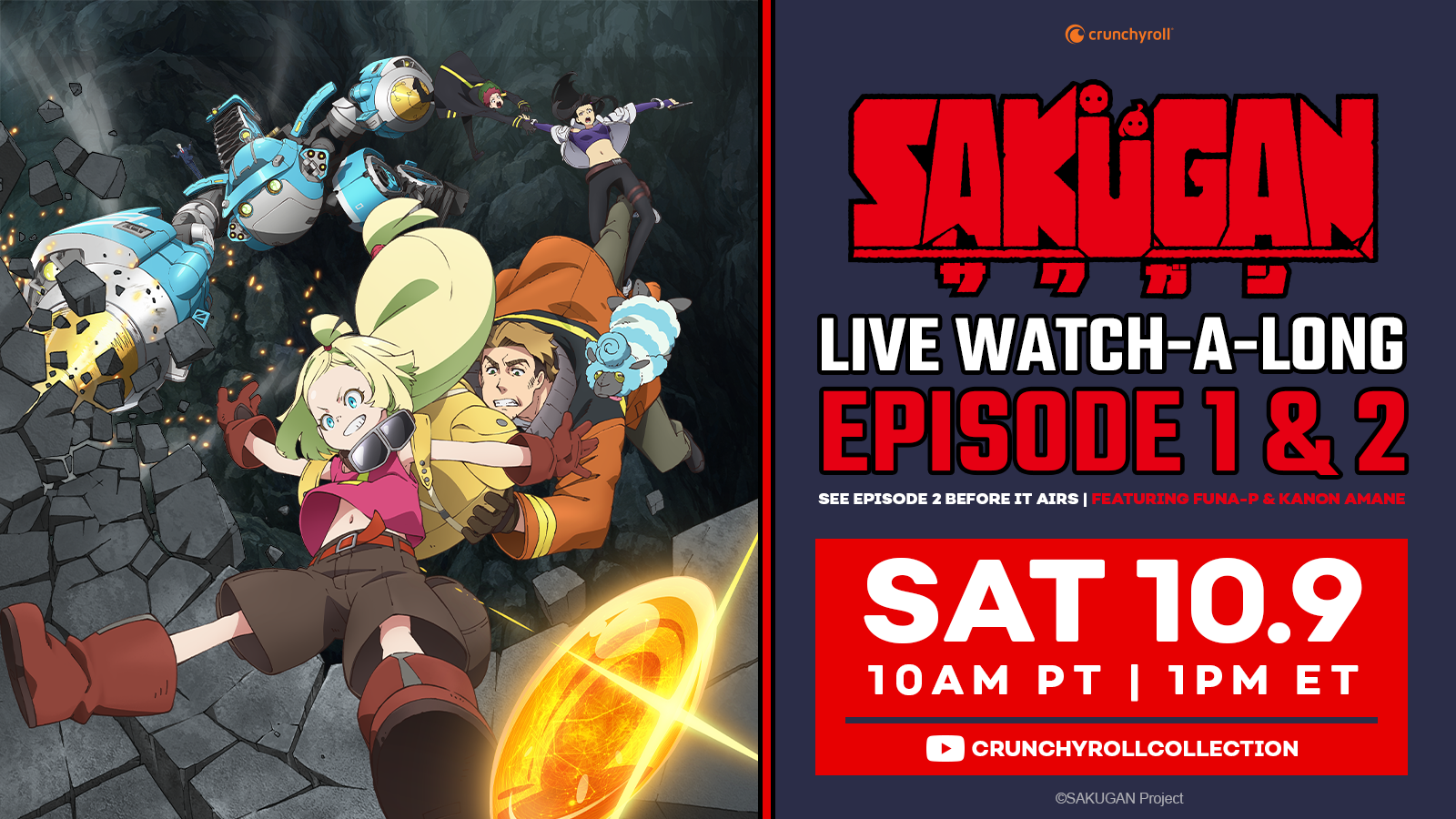 If you're as excited about the premiere of the SAKUGAN anime as we are, Crunchyroll has a special event just for you. A SAKUGAN Episode 1 & 2 Watch-Along is on the way to YouTube, and you can join in on the Crunchyroll Collection channel on October 9 at 10:00am Pacific Time.

Not only will you get to see episode 2 before it airs, but you can look forward to exclusive commentary from the stream's hosts, SAKUGAN producer Funa-P and Memempu voice actress Kanon Amane.

You'll be able to catch the watch-along as it happens below: