Series was originally scheduled to release in October 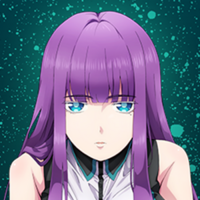 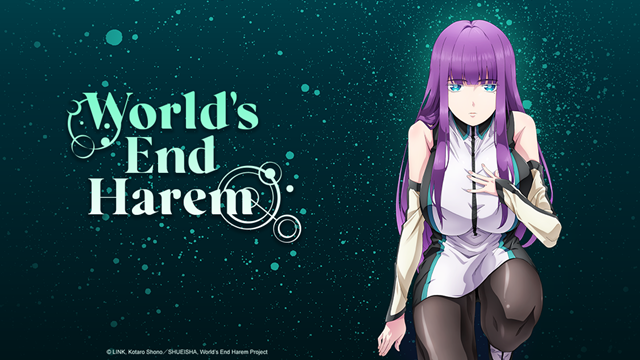 The official website for the World’s End Harem anime announced today that the series, originally scheduled to premiere on October 8, will now air in January 2022. While the production committee did confirm that the first episode aired on television in Japan as a "special advance broadcast," the streaming version of the episode will not air until January.