Gleylancer Brings Classic Shoot 'Em Up Action Back to Consoles 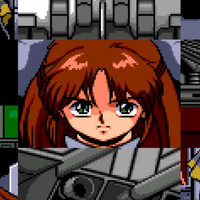 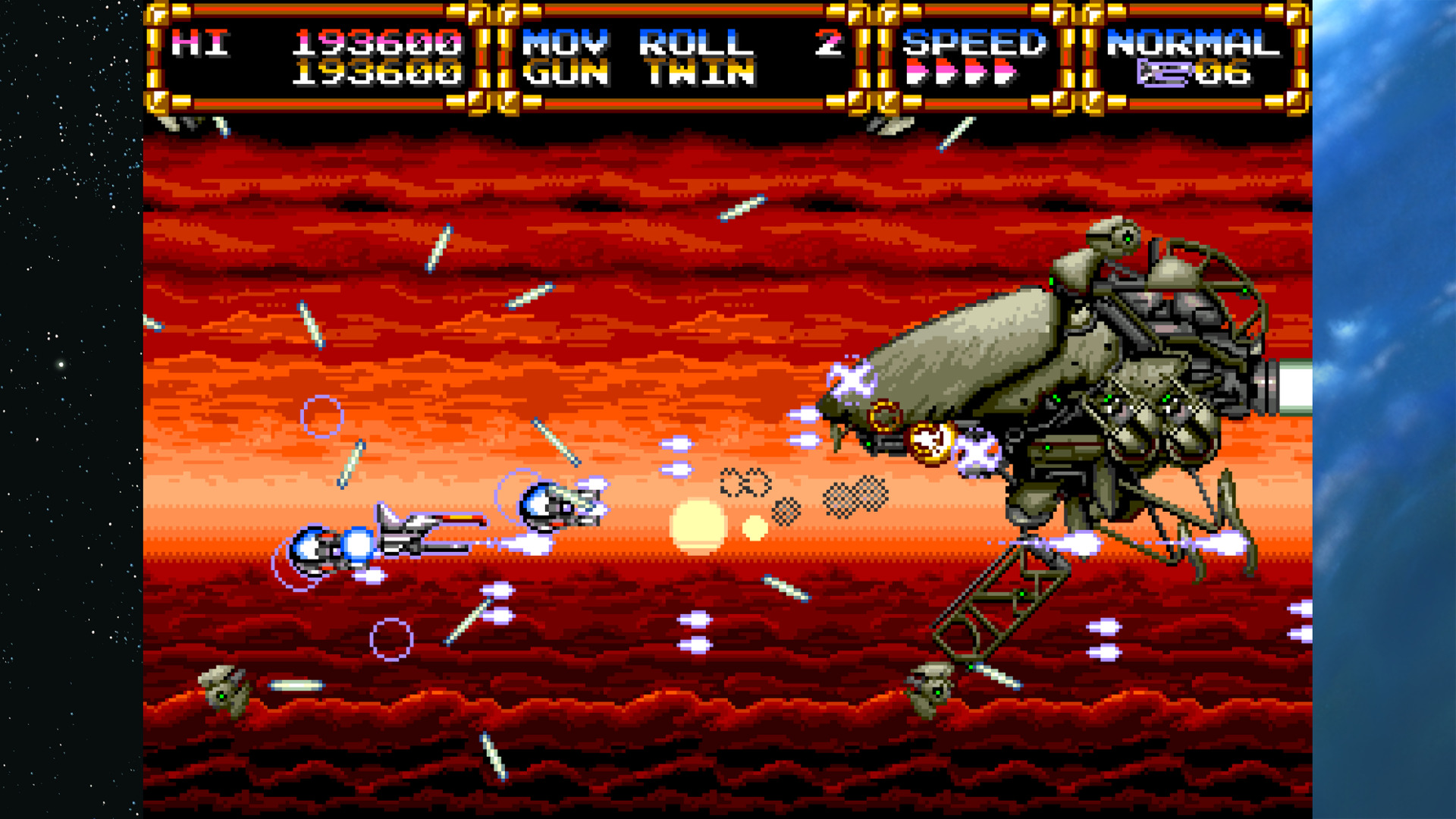 Originally released for Sega Mega Drive in Japan back in 1992—eventually making its way to the rest of the world via the Wii Virtual Console in 2008—classic shoot 'em up Gleylancer is about to mount a comeback. Ratalaika Games has teamed up with Masaya Games and Shinyuden to release the game on PS4, PS5, Xbox One, Xbox Series, and Switch digitally on October 15, priced at $6.99.

The new port of Gleylancer features improved modes with accessibility features and updated controls, and you can see the announcement trailer below.